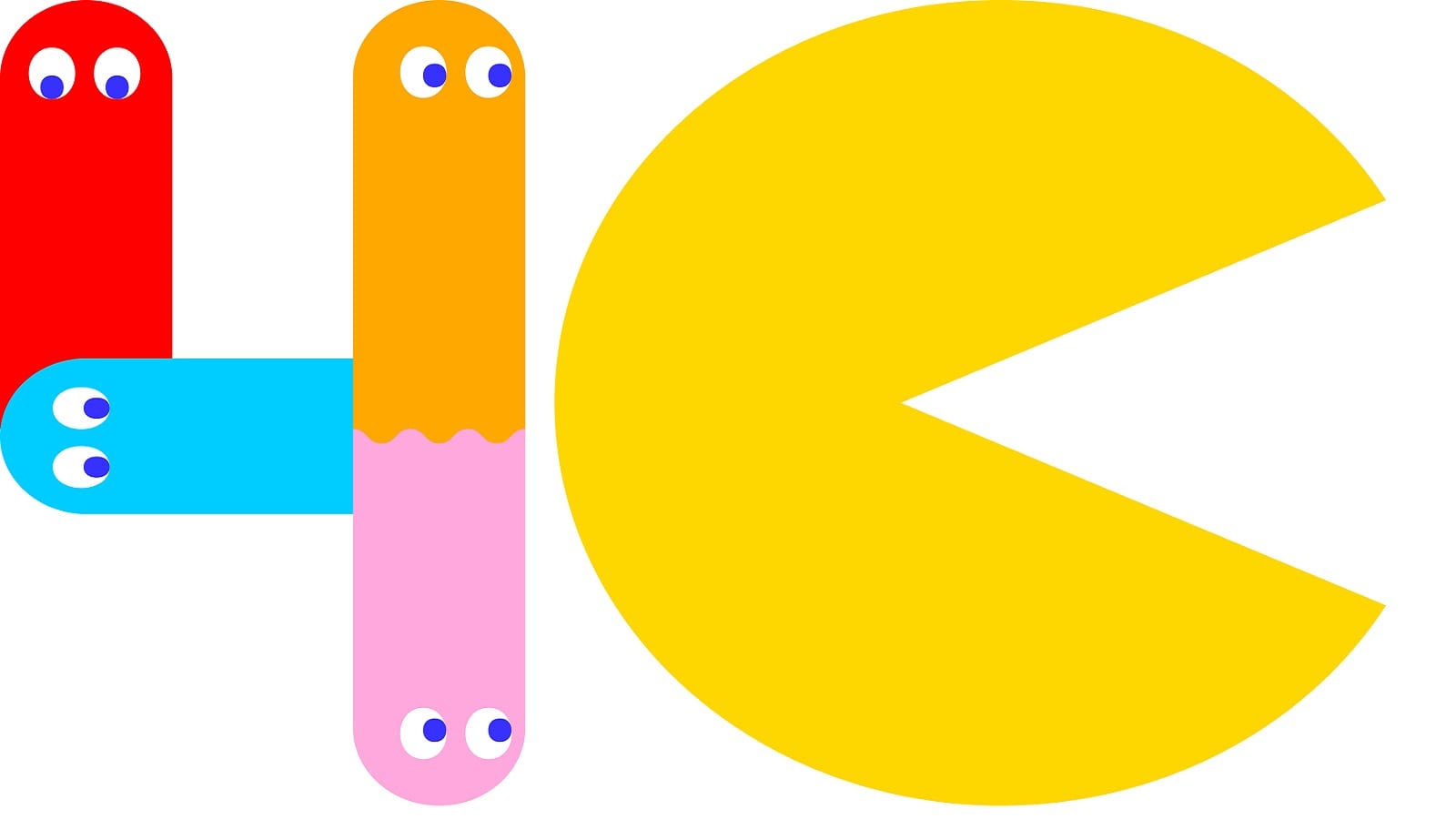 Last week, we saw the release of Pac-Man Mega Tunnel Battle, a Stadia exclusive 64-player battle royale title where players could invade competitors’ mazes and remain the last Pac standing. We got to talk with Bandai Namco Brand Manager Pearl Lai about the success of the Pac-Man franchise, as well as the unique nature of Pac-Man Mega Tunnel Battle. 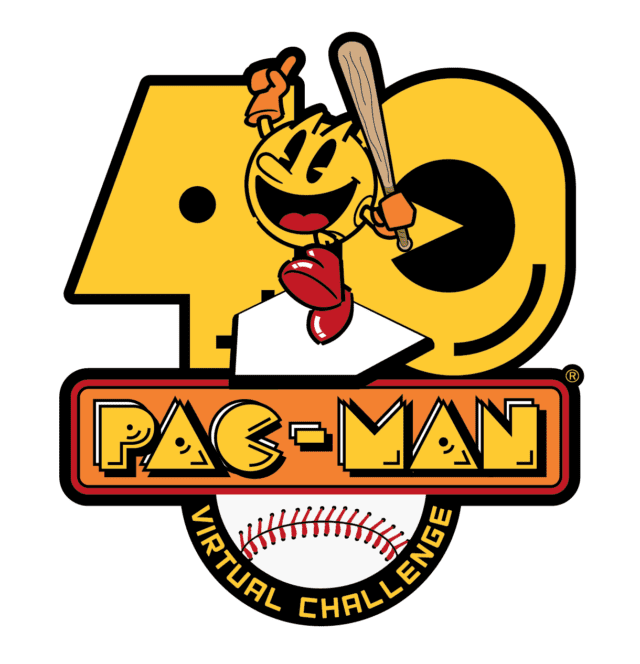 Pac-Man is celebrating his 40th anniversary this year, and it’s been amazing to see where he’s been! What is your reaction to the character’s legacy lasting so long?

PAC-MAN has definitely come a long way since its inception, having grown into an international pop culture phenomenon through music collaborations, art installations, food products, fashion, and more. We are fortunate that we enjoy such a high brand recognition rate (something like 97%) and that PAC-MAN is one of the most searched for video game characters in the world. But we have not forgotten our roots, and we hope that we can still continue to deliver delightful video game experiences even today with games like PAC-MAN Mega Tunnel Battle.

So a Pac-Man battle royale sounds like a crazy idea, but when everything from Super Mario to Bomberman gets one, it isn’t that bad an idea! What were the inspirations for this special title?

At the time this project was initially conceived, the idea was to have something different for PAC-MAN. This isn’t the first PAC-MAN battle royale style game, but this was the first time we had the technology to do what we thought about doing, which was to create this massively multiplayer, head-to-head kind of PAC-MAN experience that could never have been done before without Google’s cloud technology.

What makes Pac-Man Tunnel Battle different from different multiplayer Pac-Man experiences?
There have been other large, interconnected maze PAC-MAN games throughout its 40 year history, and other PAC-MAN battle royale style games, but it’s only been with Google’s cloud gaming platform and infrastructure that we were able to bring such a huge, simultaneously multiplayer style of PAC-MAN to life. The ability to allow for player interactions to influence the game is also a new factor that keeps things interesting as well.

Much like Super Bomberman R Online, Pac-Man Tunnel Battle has 64 players duking it out to be number one. What was the reason for this number?

For us we wanted to find the right player count that would be challenging and still enjoyable. Through our internal testing, 64 players seemed to be the right number.

What is one gameplay mechanic in the game that you’re most proud of?

Just one? Between the tunnel invasion, eating competing PAC-MAN players, or the depth of play possible with the power-up storage/activation system, it’s hard to pick just one!

Random question, but who is your favorite ghost in Pac-Man? 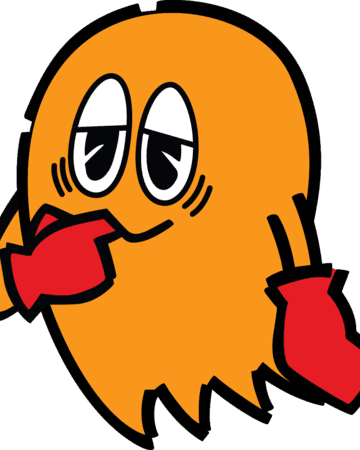 The game is slated to be an exclusive to Google Stadia. What did you find appealing about the platform, and how will Stadia improve the Pac-Man experience?
PAC-MAN Mega Tunnel Battle was something that was conceived specifically to leverage what Stadia and cloud gaming have to offer, such as the promise of being able to handle massive simultaneous multiplayer, crowd interactivity, the ability to play on any device without the barrier of people needing to purchase additional bespoke hardware, and more.

Ever since his debut in the 80s, Pac-Man has been a guest in quite a lot of media, from other Namco games to even Smash Brothers! What has been your favorite Pac-Man appearance in another game or piece of media?

I think it might be his appearance in Guardians of the Galaxy 2 in the final boss battle. PAC-MAN ftw. 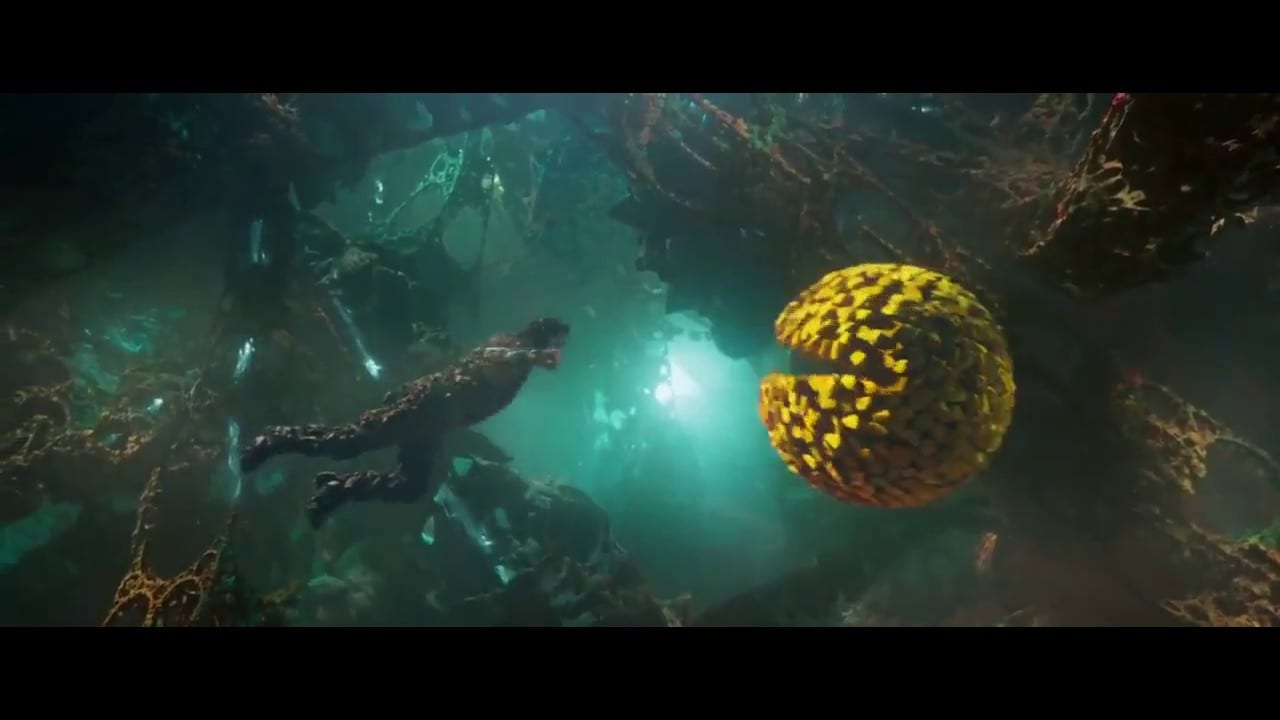 Oddly enough, this is my favorite Marvel film! – Elisha

It seems Pac-Man Fever isn’t going away anytime soon! Are there any future projects or Pac-Man appearances you can hint at right now?

We can’t share any specifics right now, but we should be revealing some exciting news next month!

Finally, any last words you’d like to give to our readers?

Check out our review of Pac-Man Mega Tunnel Battle, and stay tuned for more news here on Gaming Trend.