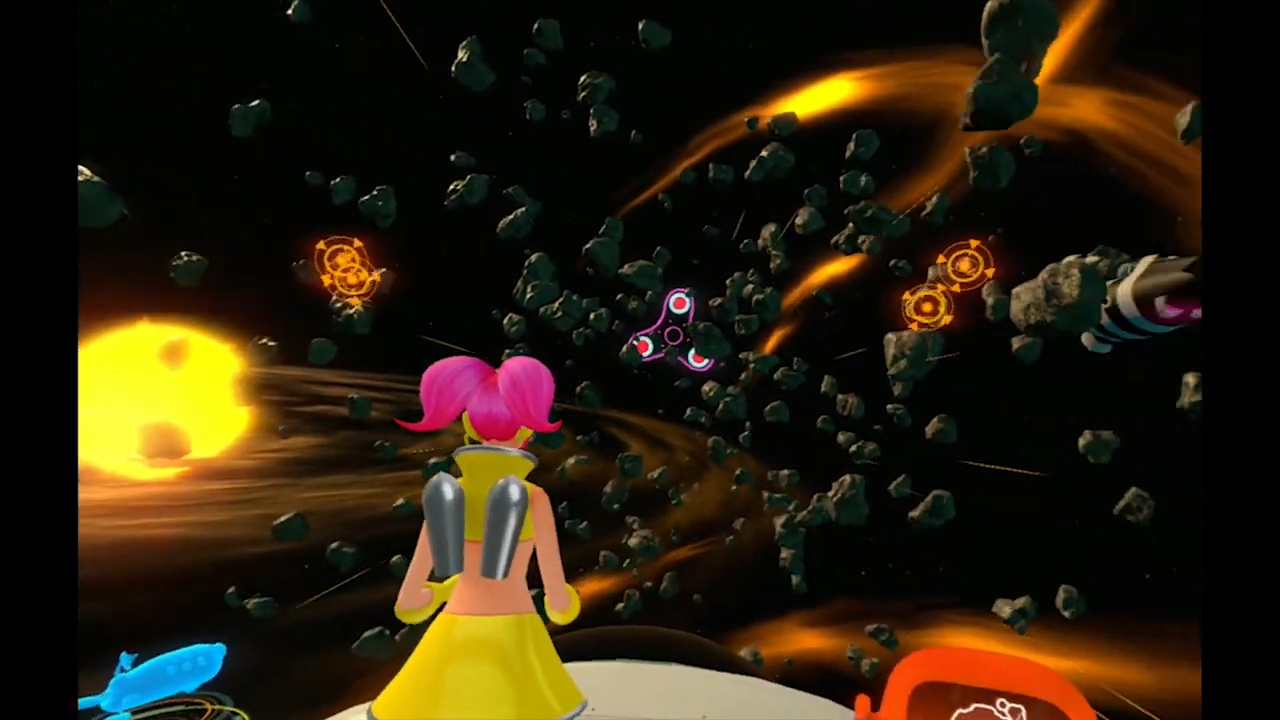 Time to groove, space cats! With Space Channel 5: Kinda Funky News Flash! now released on PlayStation VR, a new generation of gamers can now experience a current-generation adventure featuring one of the funkiest reporters in the galaxy. We got to speak with Mineko Okamura, CEO and Producer of Grounding Inc. to ask about the game’s release, VR development, and what the future holds for the Space Channel 5 franchise.

Space Channel 5: Kinda Funky News Flash comes soon after the 20th anniversary of the series. How has Space Channel 5 changed over the years?

Quite some time has passed since the original game’s release, and we know that everyone’s memories of the game have only grown through the years.

That made us think about what Space Channel 5 should be like in 2020 during development. For example, that led us to deliberately designing the 3D character models so that they rang true to the visual style of Space Channel 5. If Ulala suddenly had individual strands of hair that moved, it wouldn’t be the Ulala that people remembered. So we took time to develop ways to stay true to the classic Space Channel 5 visual design, while upping the resolution and using latest technology so that it rang true as the “future”.

Space Channel 5, Ulala specifically, has grown into a cult hit since its Dreamcast release. What’s your favorite thing about the series?

I love the game’s retro futuristic world as well as its concept, “Save the galaxy with music and dance.” 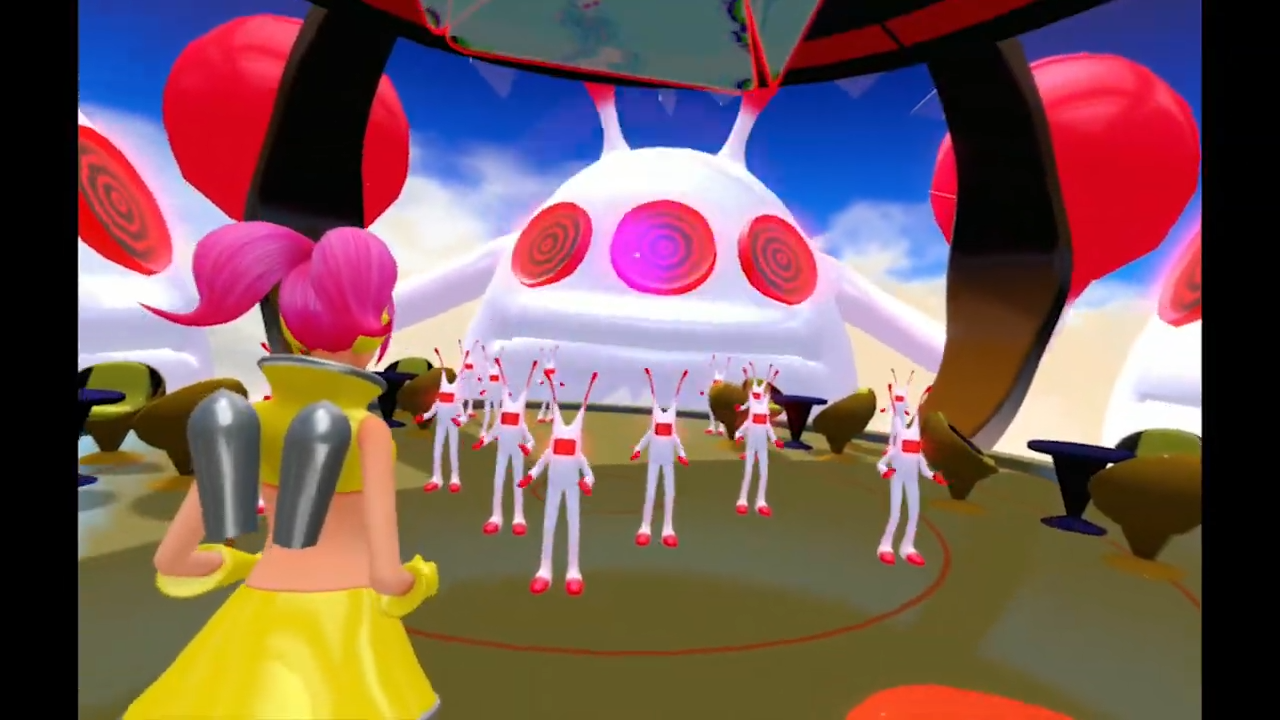 How different is Kinda Funky News Flash compared to the original two games in the series?

A. The concept of Space Channel 5 has always been to put you into a live musical. With this Space Channel 5 VR, we were finally able to turn that into a real experience! VR requires the player to move within the game as a member of a dance musical. That’s the major difference.

During the development of the original game, I wished we could actually, physically dance to save the galaxy. 20 years later, my dream came true.

What were some challenges in developing the game for VR headsets?

In VR, players can see the entire level in 360 degrees. So it was a challenge to figure out how to direct their attention.

Also, VR games are hard to play if you get motion sickness. So we designed this game so that people who are prone to motion sickness can play without worrying about getting sick.

Will there be a non-VR update for this game in the future?

We’ve been getting many requests for a non-VR version, and we would like to take it into consideration. But we are an independent studio after all, so to make it happen, we need money for development. So it would be more likely if fans could support us by purchasing the VR version for now. 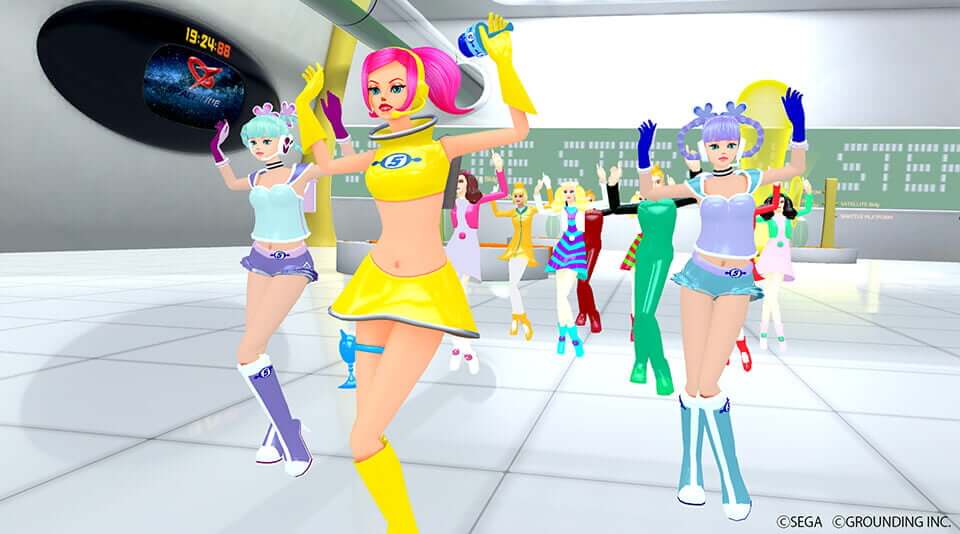 There are some new faces in this game (as well as a new voice actor for Ulala). Who is your favorite character in this game?

My favorite character has been Jaguar since the very beginning! I also like Roo & Kie, who are brand new in Space Channel 5 VR, and act as the playable characters in this game.

While Michael Jackson unfortunately passed more than a decade ago, his role as Space Michael was a memorable one. Who would be a celebrity that you would want to voice a character for a future game?

I would love to work with a celebrity who loves games, dance, music, and Space Channel 5 as much as Michael did!

Do you think there will be more Space Channel 5 heading our way soon after this game?

A. We are currently developing Space Channel 5 VR for HTC VIVE, SteamVR, and Oculus Quest first, as well as DLC with Hatsune Miku herself! We’ll be focused on these for the time being, but we would like to think about more in the future. 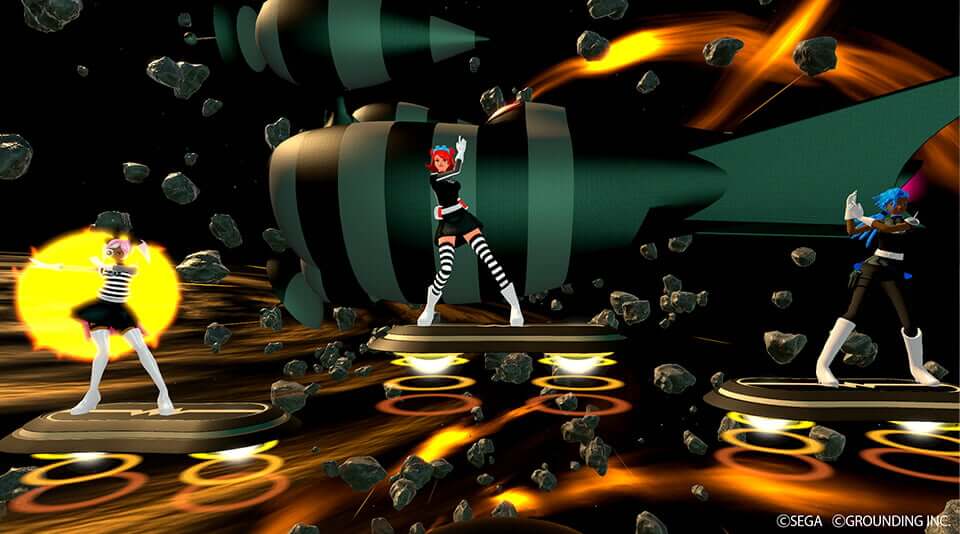 Finally, any last words for our readers? Perhaps what your plans are in the future?

First of all, thank you so much to everyone who’s been waiting for a new Space Channel title all this time. It’s thanks to the support of the fans and many friends that we were able to make Space Channel 5 VR.

It feels like a miracle to me and my colleagues, who were all at SEGA together on the original franchise.

I hope you celebrate this miracle with us. Also, we’d appreciate all our fans recommending Space Channel 5 VR to their family and friends, especially the ones who are new to VR! We created this game to be fun for everyone, and something you can enjoy in a relaxed setting like your home. Please look forward to the release of the additional content as well!