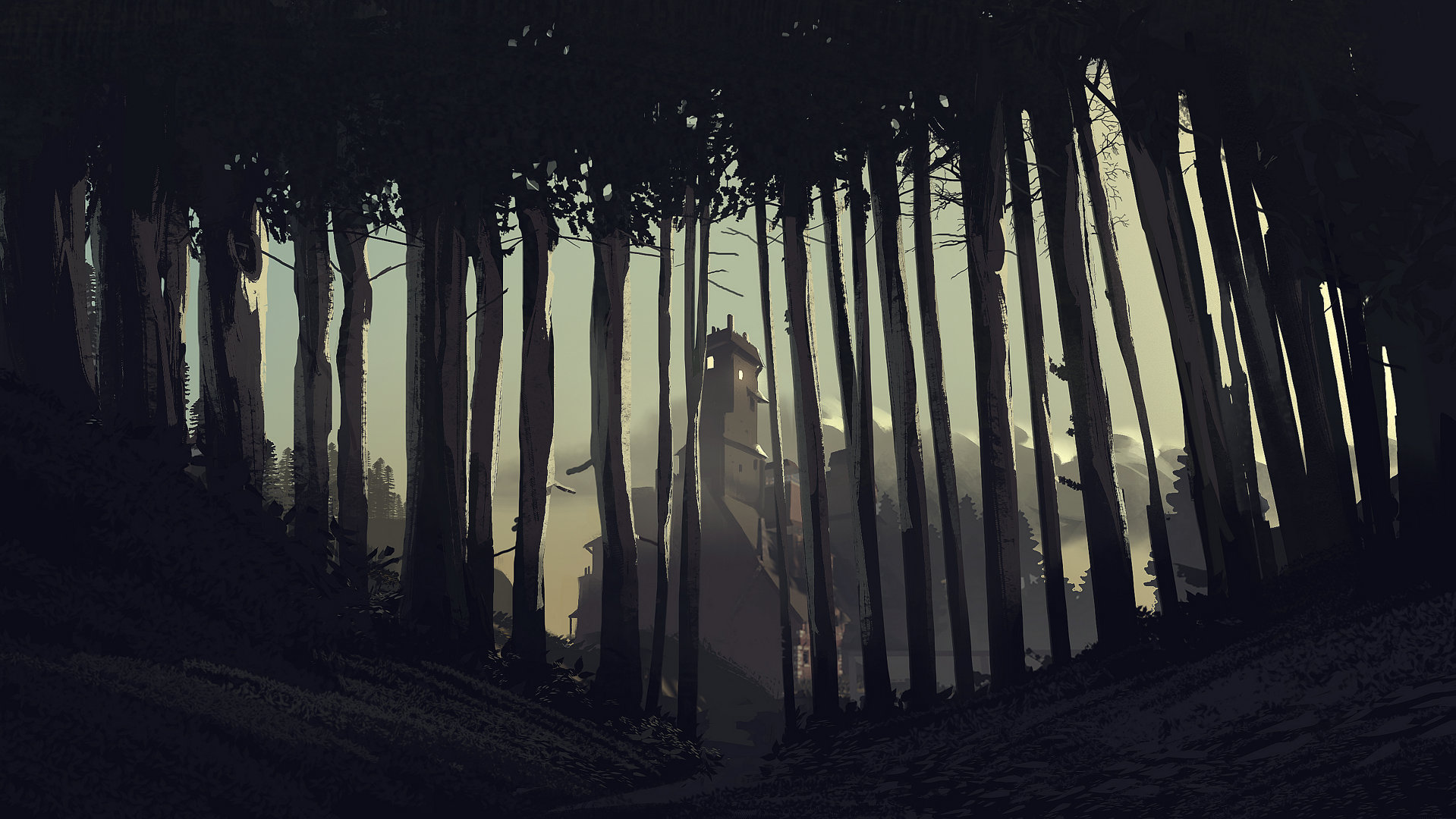 What Remains of Edith Finch launched on PS4 and PC last week, which we gave a perfect score in our review. The game and its ending are often ambiguous, so we shot some of our lingering questions to Giant Sparrow Creative Director Ian Dallas, as well as questions about the game’s development.

Spoiler Warning: If you haven’t played What Remains of Edith Finch, there are light spoilers ahead.

Was there ever a curse? Or was the Finch family just subject to some really bad luck? ID: Whether there’s an actual curse or it’s something less literal is up to players to decide for themselves. Early on in development, Edith’s world was more overtly magical. We had prototypes of her combining letters to cast spells, or an invisible dog on a leash in the basement. But that’s not the game we ended up with. Honestly, I don’t totally understand the game myself now.

It’s a collection of stories and each of those is someone’s version of what happened but none of them feels like exactly what happened. I think as humans we never get to know the whole truth, not just because it’s hidden from us but because we ourselves distort things so much, often unintentionally, both in the way we remember it and in the way we tell the story to others. All I can say for sure is that each of these family members is dead. How and why it happened is open to interpretation.Most of the Finches died young, but Edie lived into her 90s. How did she escape “the curse?”ID: Edie is based on my own grandmother, who’s still alive and living by herself at 95-years-old. I think they both survived because of how stubborn they are, but that’s just a guess.In the game, each ancestor’s story introduces a unique gameplay mechanic. Were there any mechanics that you experimented with but didn’t make the chopping block?

ID: Sure, we made lots of prototypes for stories that didn’t end up working out. Sometimes that was because the game mechanics were confusing or frustrating, sometimes it was too technically challenging, and sometimes we just couldn’t think of a satisfying ending for them.

Some of my personal favorite stories we had to cut were: a story about mountain biking through a forest at night, one about being lost in an indite parking garage (based on the Borges short story “The Library”) and a story where the entire world was made out of letters.

In one of Edith Finch’s most memorable short stories, you play as different animals in a dream-like fantasy sequence.

The Finch family is diverse and eclectic, to say the least. Were there any family members that didn’t make it into the game?

ID: I can’t recall any family members we cut. For each story we began with the game mechanics and prototyping what the player was going to do, and the story and character parts came afterwards, so all the stories we cut were done before they reached the stage where we’d start thinking about who this person was going to be.

We did cut an entire generation pretty late in development, but those family members either got moved to earlier generations or in some cases we combined or shifted personalities and backstories. For example, the initial idea had been for Edith’s father Sanjay to be a folklore scholar who was interested in preserving the family stories, but that role got shifted to Edith’s great-grandmother, Edie.Which death had the greatest impact on you?

ID: The story that took the most out of me personally was the final story, which includes a couple of deaths in it. I spent the last year and a half of the game’s development trying to figure out how to end it. Ultimately we did something like four completely different versions of the finale story and it wasn’t until the last couple of months, when we really understood our own game, that it became clear what that story needed to do. In a way, that story is like the game itself dying, with us trying to figure out what kind of send off to give it. One thing that surprised me was that for a game that’s all about death, I didn’t feel depressed the whole time I played it. I imagine this was by design. Can you talk about how you balanced a game that deals with such emotional themes?

ID: Our primary goal with the game was to explore what it feels like to encounter the sublime — moments that are simultaneously beautiful and overwhelming. So the idea of balancing intense, somewhat contradictory feelings is a big part of what the game is about. There’s a lot of death in the game but I wouldn’t say it’s about death, it’s more focused on how we all approach things we cannot control, and death is just a manifestation of that. There’s an inevitability to each of these stories, since you know this family member is going to die by the end of it, but that inevitability is oddly liberating, both for the player and for us as game developers. Knowing that you can’t stop it also means knowing that you can’t fail. You’re given permission to enjoy the ride. And I think that’s a sensible way to approach your own death as well, since there’s very little to be gained from worrying about. It’ll happen eventually, but meanwhile there’s a lot of very interesting stuff going on!

Giant Sparrow’s environmental storytelling chops are on point in Edith Finch. Every room adds to the interconnected, multi-generational stories of the Finch family.

The game is pretty grim most of the time. Was working on a game for so long with such heavy subject matter difficult? If so, what did you do to overcome that challenge?

ID: I’ve always thought about death a lot so for me, it actually wasn’t all that unusual. I’m just surprised every day that I’m not dead yet. That being said, dealing with such emotionally sensitive stories does take a lot of focus. It’s very easy to spoil everything and shatter the mood, so we spent lots and lots of time sweating the small stuff, like fixing graphical issues, or tuning controls so they wouldn’t be frustrating, or adjusting the layout of bedrooms so players wouldn’t get lost but also wouldn’t feel like they were just following a path. I’m looking forward to working on something new that’s a bit less delicate. If everyone else is like me, surely they want to know: What happens to the house!?

In one of the many endings we did we had the house burn down, but it felt sorta unnecessary, so we left it standing. And as far as I know, it’s standing there still.