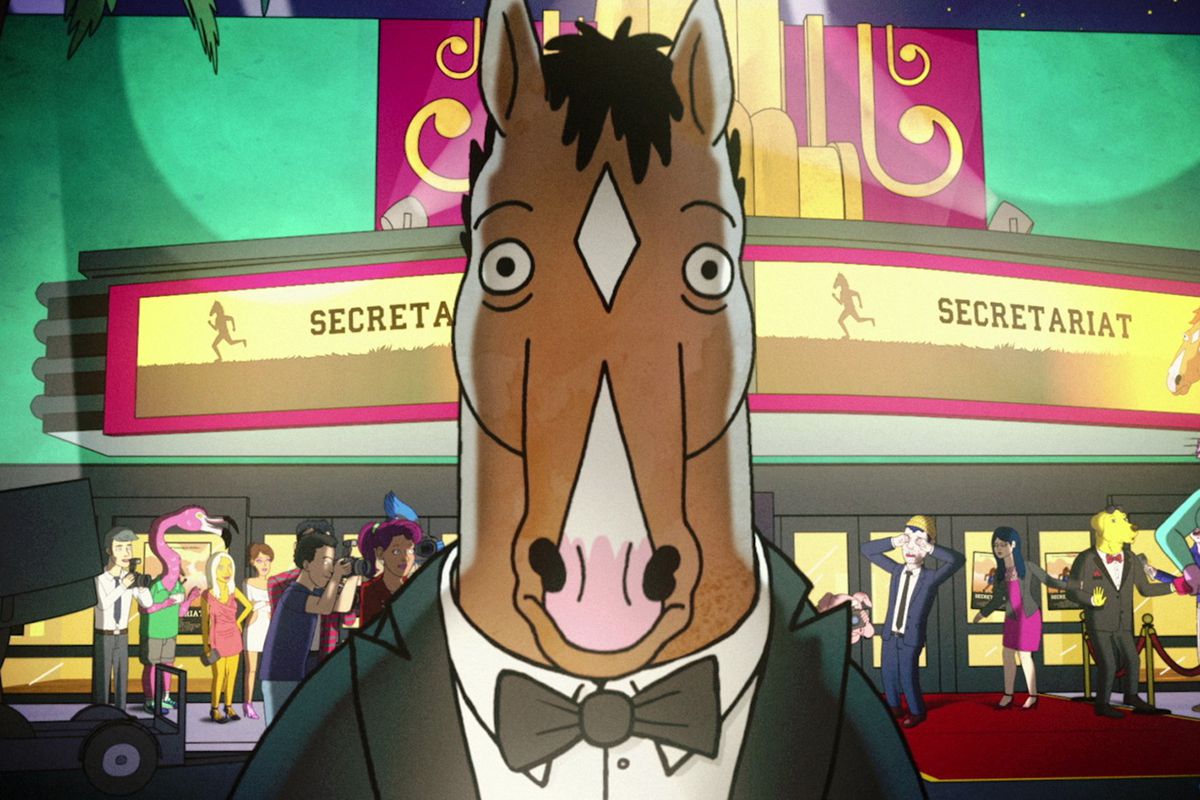 We got to sit down with Anna Hollingsworth, who boasts an impressive resume as animation director for shows like BoJack Horseman and Cosmos, and The Spongebob Squarepants Movie: Sponge out of Water. She is currently director of animation for Cartoon Network’s Unikitty, and a featured speaker on the San Diego Comic-Con 2019 Hollywood Game Changers Panel. During the panel, Anna shared her experience in animation, Hollywood, and the challenges and perks of being a woman in the industry. With more 2D animated games like Cuphead and CrisTales finding their way to consoles and computers, we were eager to learn more about what it’s like to be a leading lady in the creative industry.

Gaming Trend: How long have you been working in the industry?

Anna Hollingsworth: So I came out in 2004 to start in animation in California, and that’s what I consider my starting point. I had my whole “California or bust!” sign on my car, drove out with my dad with all my earthly possessions, you know, the whole thing.

GT: You spoke on the Hollywood Game Changers Panel about how the industry is changing, and how things for women and minorities are getting better. I want to flip the tables a little and ask if you feel like there are any ways in which the industry has gotten worse?

AH: No. I do think things have gotten better, I am in an industry which happens to be predominantly male and a lot of younger males, for the most part. But I’ve felt that balance changing… a lot just over the course of… since 2004, you know? It’s… it’s really changed a great bit. It’s still young, for the most part.

GT: I think it always will be.

AH: Yeah, and it’s not like, 50/50, but like, right now I’m working on a show that has a female showrunner, female line producer, female art director, female storyboarder… it’s great!

GT: Did you have a moment when you felt or first notice the change?

AH: I think… probably this current show, Unikitty for Cartoon Network, was a game changer, and I gotta give the credit to the showrunner, because they made a conscious effort to hire women. Actually… I will say BoJack Horseman, also, is very… thoughtful about hiring women and Lisa Hanawalt is a feminist and she’s always like, trying to encourage more women to be in the workplace. 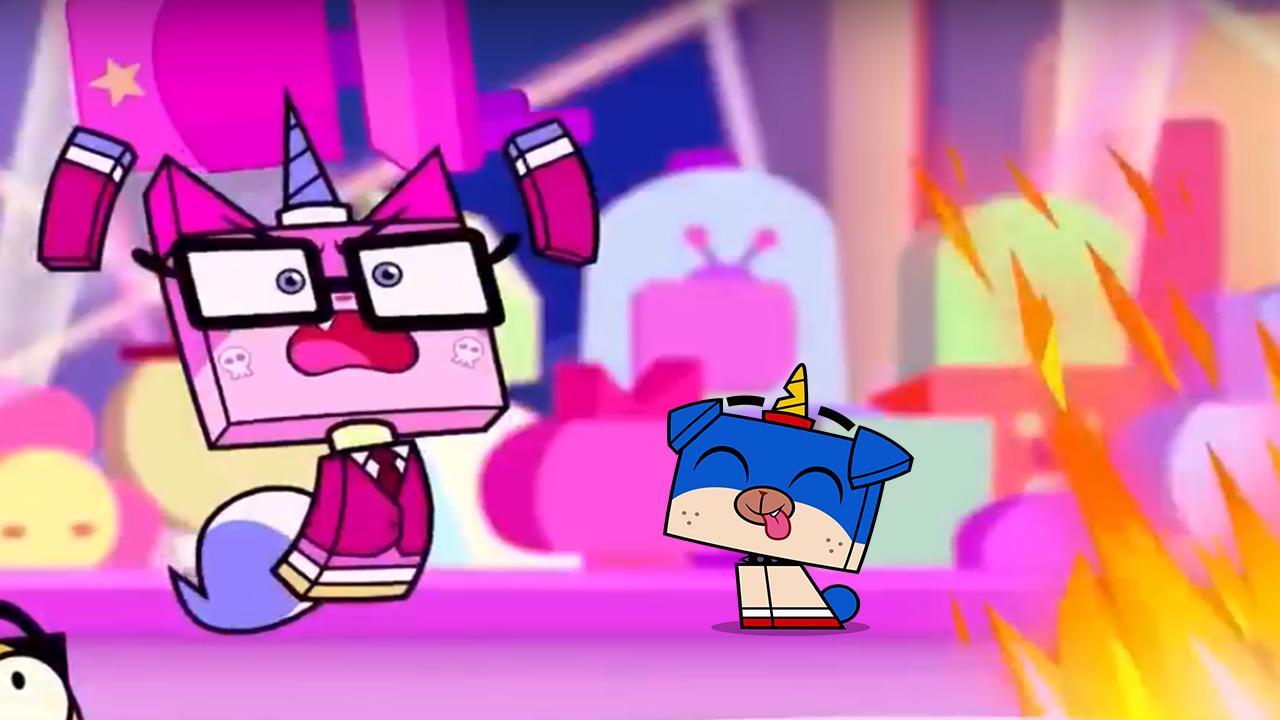 GT: One thing I’d like to ask, because BoJack covered this topic in such an interesting way through the character of Dianne… have you ever gone into a project and felt that it started going in a way that made you uncomfortable, or was not aligned with the messages and stories you want to tell?

AH: Oh, gosh, yes! Not BoJack, but I mean, I’ve worked on shows before where I was like “…ooooooooh, I am really embarrassed to be part of this.” I won’t mention them, but… I mean… I’ve animated scenes where I was like, “This is really not… (uncomfortable laugh) something I want to be remembered for.”

GT: So it sounds like that has a big impact on you regarding which shows and projects you chose to work on?

AH: Yeah, I can’t say that recently I’ve been working on shows that I felt that, and I haven’t really even thought about that recently, but it has been, like, really early on. So now I can afford to be a bit more choosey with my projects.

GT: Have you had instances where you felt like being a woman actually gave you a leg up in the industry?

AH: Yes! Actually, I feel like working with women has allowed me to… maybe I feel like I’m able to be a bit more vulnerable? Which leads to a faster growth, because you sort of just get to the nitty-gritty of what is the situation here? What are the issues with this? Instead of talking around it. It might be my own perception, but in the past I have sort of felt like I sort of have to play a role, especially being a boss to men, or men who were older than me per say. You sort of feel like you have to put up a front, but then I will say that I’ve realized in working with that… I wasn’t giving them enough credit, oftentimes, and they were actually a lot more sensitive than I was giving them credit for. So it also challenges my own perceptions of a woman’s place in the workplace.

GT: I really love the texture uses in BoJack Horseman, and how unique it makes the show look.

AH: All those textures and stuff created a really… ok… beautiful designs, especially when they’re still. Really hard to move textures, especially with characters that have seams… like their head and their neck meeting. So when setting up the characters… that was something we were very conscious about. Laying the textures so that you can’t see the part where the head and the neck connect when you move it around, because that’s going to be problematic and easily tip you off. Or the hand and the–you know. So you just have to be sort of… more conscious with shows that have a lot of texture like that about how it works. 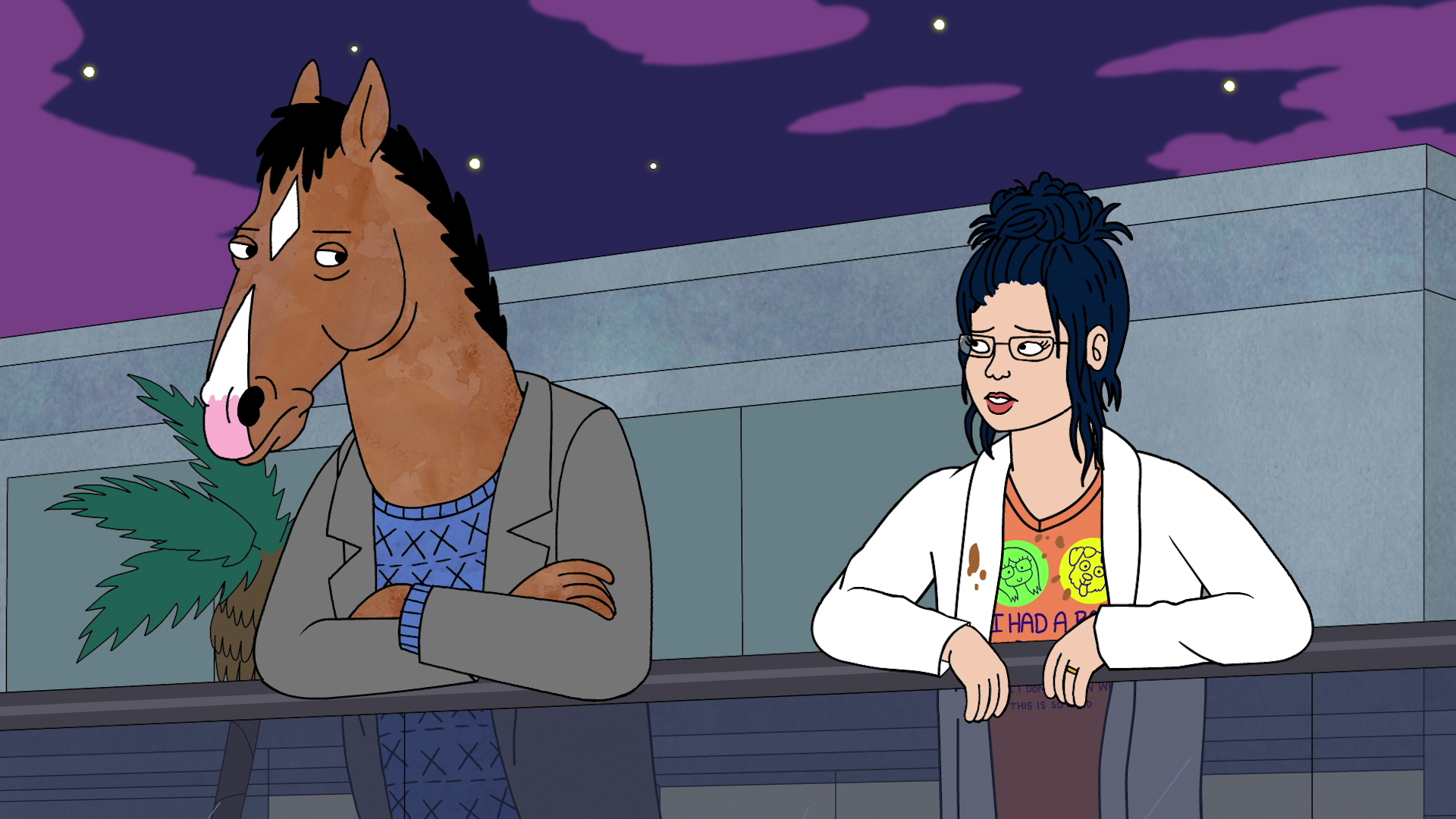 GT: We’ve seen the animation industry change very rapidly very recently, with shows like My Little Pony being more like puppetry than animation. How has that impacted your career?

AH: It’s tricky because… ok so especially having a young child, you kind of realize that… quality is not necessarily their main factor when they’re watching something, and they would just as soon watch some awful Youtube show where it’s like, terribly puppeted and stuff, and it really makes you cringe to see you watching that. You’re like, “Who am I working so hard for, then, if it’s not them?” It makes you question like… “Why am I killing myself?”

So… I think that that can be done really well, it’s all just a tool. So it’s in how you use it. I’ve seen some stuff in Harmony that’s done… beautifully, and you wouldn’t know! Somebody can even do something tradigitally and make something really incredible. So it’s really just all how you use it, and the level of quality.

GT: Do you have anyone who really inspired you or who really elevated your career?

AH: I don’t have that one mentor to point to, I will say my parents were always super encouraging about a career in art. My dad bought me my first animation program…

GT: Do you remember which program that was?

AH: I can’t even tell you because it was so… he went to Circuit City or something and he was like, “Look, it’s Quark!” …or something. I remember it had a duck on the cover of the box, that’s burned into my brain. So my parents were really encouraging, and then I’ve just always learned from my peers. Whenever I’m at a job, I find the best scene and I take it and I like, reverse engineer it frame by frame, try to steal whatever magic is there. Learn things from their work. So I think your peers can be your mentors as well.

GT: Do you have a favorite animated show that you go back to for inspiration?

AH: Okay, so there’s a new one that I really think is just firing on all cylinders — Hilda, for Netflix. Gorgeous! The art director–all the colors are like, tracked throughout the time of day it changes, the animation is gorgeous, the children’s voices are incredible.

Thank you to Anna for giving us a glimpse of the processes and politics behind some of our favorite shows. If you’d like to see Anna’s work in action, you can check out BoJack Horseman on Netflix, and watch full episodes of Unikitty on the Cartoon Network website.