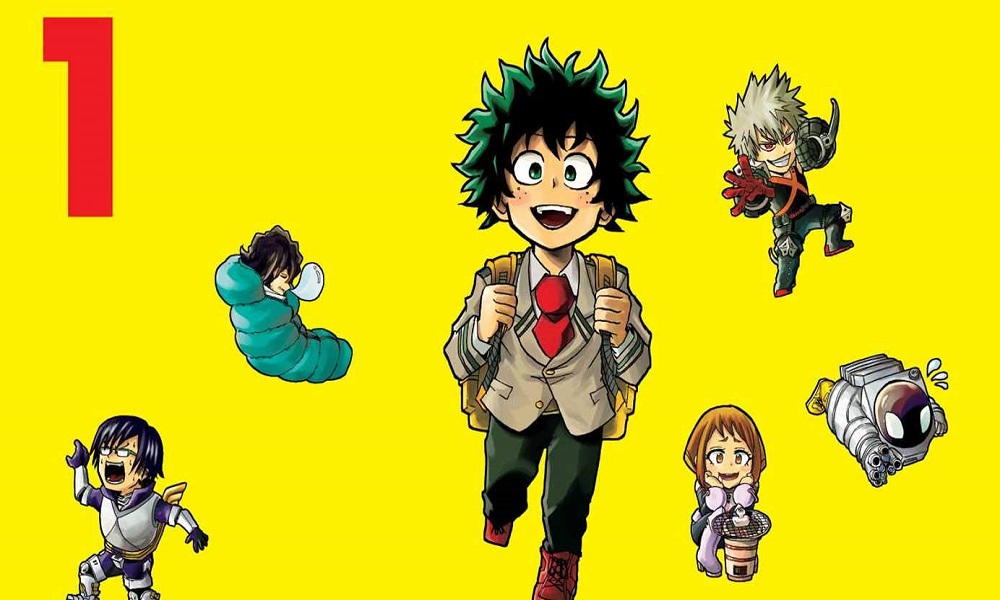 Today, VIZ Media announced its upcoming August manga and print lineup, with two new titles debuting next month. My Hero Academia: Smash!! is an upcoming comedy manga based on the popular series My Hero Academia, while Automatic Eve is a new sci-fi novel by Rokuri Inui.

The superpowered society of MY HERO ACADEMIA takes a hilarious turn in this reimagining of the best-selling series! Join Midoriya, All Might and all the aspiring heroes of U.A. High, plus memorable villains, in an irreverent take on the main events of the series, complete with funny gags, ridiculous jokes and superpowered humor! Includes bonus illustrations and a message from MY HERO ACADEMIA creator Kohei Horikoshi. 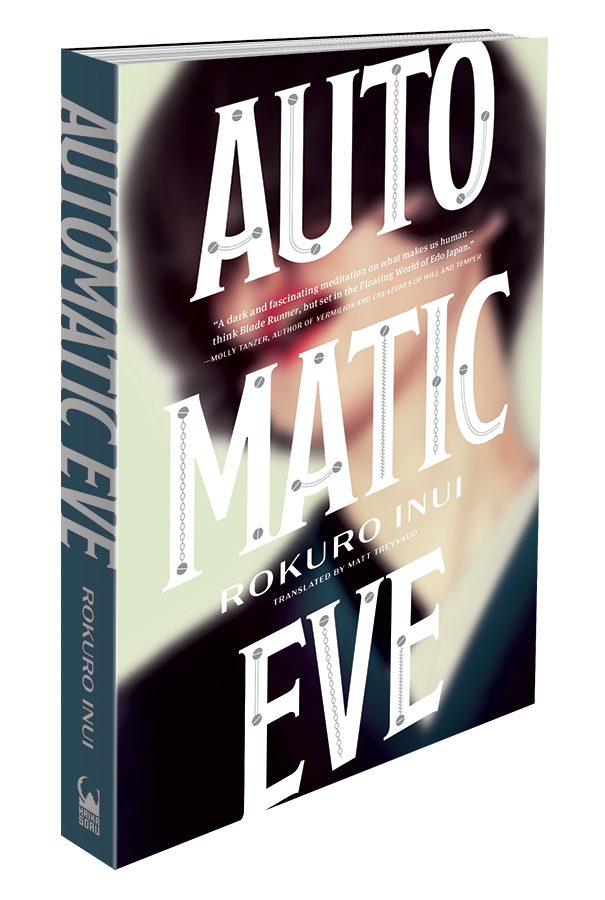 A mighty shogunate ruling the land from Tempu Castle. An imperial line with strict female succession. Caught between these two immense powers, the sprawling city of Tempu is home to many wonders—not least a superhuman technological achievement in the form of a beautiful automaton known as Eve. When a secret that threatens to shake the imperial line intersects with the mystery of Eve’s creation, events are set in motion that soon race toward a shocking conclusion. A new, astonishingly inventive science fantasy masterpiece of historic proportions.