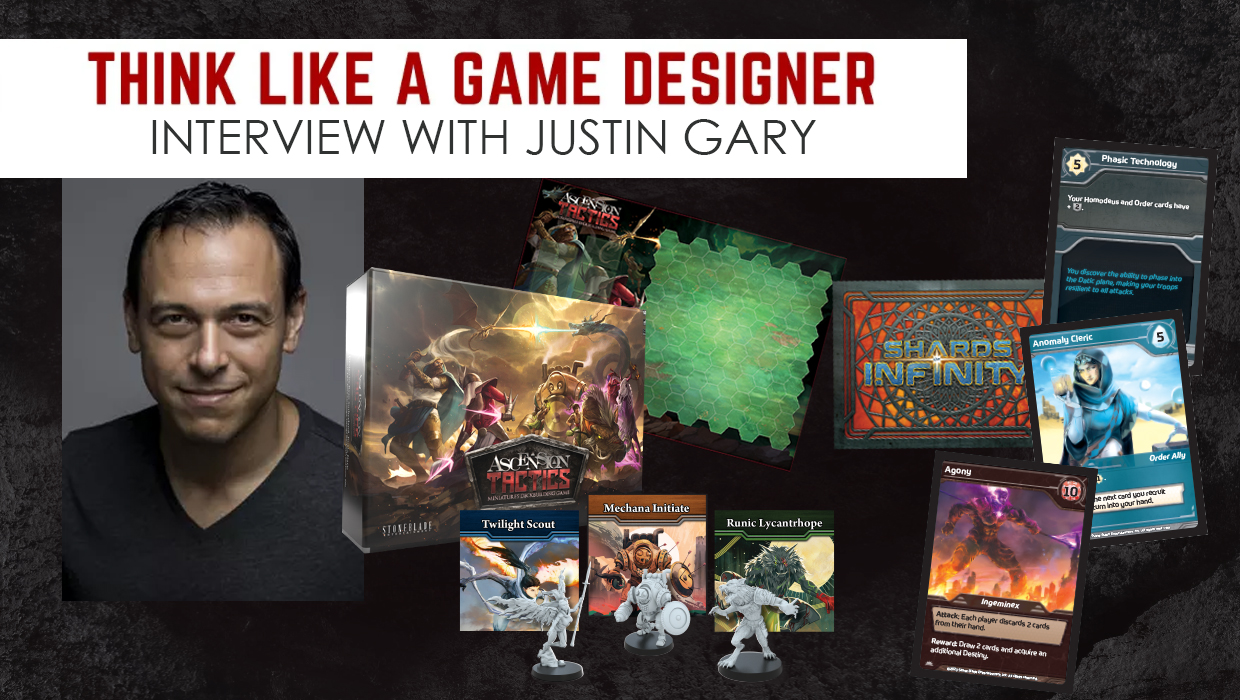 I remember in 2010 hearing about this new deck-building game called Ascension. I was fortunate enough to meet Justin Gary to talk about his game. While I had played Dominion and Thunderstone, Ascension felt different. Instead of having card piles spread out and available the entire game, it had a center row that cycled cards from a main deck instead. Since then Justin Gary has had his hand in several games, including the online card game Solforge and Shards of Infinity. If you subscribe to the Stone Blade Newsletter, then you have seen Justin’s passion for game design. I wanted to find out more about his background and why he has ventured into this area, so I asked him eight questions about being a game designer.

You were a professional Magic player before designing your own games. What influence did Magic have on you designing games?

Magic has had a huge influence on me as a game designer. Playing magic in many ways taught me how to build a “game within a game” as you constructed your own decks within the card pool that existed. In addition, competing at very high levels forced me to recognize what makes games tick and how to break them. This makes it much easier for me to spot broken elements in my own games and fix them before publishing. Finally, and most importantly, Magic inspired a deep love for games and connection to a community of gamers that I’m not sure I would have otherwise. It let me see a path to make a living by connecting people over great play experiences.

How long did you work on the first Ascension before publishing it?

It took me about 18 months from initial idea to on store shelves.

Was it easier to design Ascension expansions and Shards of Infinity after Ascension was a success?

I think each game presents its own challenges and I try to push myself with each new game or expansion. Some expansions in particular, like Ascension’s Skulls and Sails and the upcoming Curse of the Golden Isle, are much more difficult as we push the boundaries of what the game is capable of to tell a new story and give a fresh experience (with Pirates!).

Shards of Infinity was created as a way of applying what I learned from a decade of working on Ascension without being constrained by Ascension’s history. Then, we decided to completely turn that game on its head by making a cooperative campaign with Shards of Infinity: Shadow of Salvation. People loved that experience and it in turn helped inspire the campaign we made for Ascension Tactics, a deck building miniatures game which we will be releasing later this year. There are lots of fun and interesting challenges that come from both working on new games and from working on a game with a rich history like Ascension. 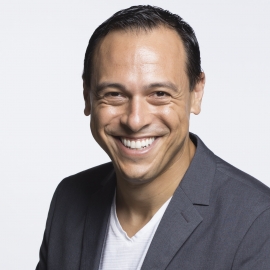 What for you is the toughest part of game design?

The toughest part of game design for me is what I call “The Dark Forest” – it’s that period between when you have a great initial idea and before it has really been refined through testing and iterating. It’s a dark forest because you aren’t really sure which way to go next, so you keep trying different things until something clicks. After that, the game flows and momentum drives you to polish it and get it in the player’s hands. One key to game design is to have systems and support in place to help you through the dark forest.

You’ve focused on design in your emails. What kind of response have you gotten from that?

We’ve gotten a great response to the design insights in our emails and on our Wednesday Stone Blade Twitch streams. Honestly, it’s just something I’m passionate about and I think that resonates with our players. Even for people not interested in game design per se, they get a chance to see behind the scenes of how their favorite games get made.

Since then you wrote a book. What was that experience like?

Writing the book was difficult. I wanted to write it for over 7 years before I finally got down to writing. I wanted to make the process easier for new designers than it was when I had to learn the craft. Once I started writing it, it took me about 3 years to refine it and get it published. Funnily enough, the very process that I write about in the book for games is the exact one I used when writing the book. It really helped crystallize for me that the creative process is universal, not just about a single genre like games. 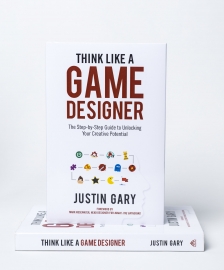 You recently started the “Think Like a Game Designer” podcast. What made you decide to do that?

As part of my research for the book, I had long, fascinating conversations with some incredible game designers like Richard Garfield, Mike Selinker, and Jordan Weissman. These people are legends in the industry and I’m lucky enough to call them my friends. Their insights helped me solidify the principles I wrote about, but I could only include so much in the book, so much of it was never recorded in a way that could be shared. This inspired the idea for a podcast- what if I had the same conversations that I love to have about game design, but record them so they could be shared with the world? This way, everyone could benefit and we could all help each other learn and grow. And thus, the Think Like a Game Designer podcast was born. The best part is that not only do I get to learn from my guests, but listeners have also been writing in to share their insights and inspirations and we’ve really built an incredible community of tens of thousands that keeps growing.

What would you tell someone who is considering designing a game but doesn’t know where to start?

Well, you can find pretty much everything I put out on the subject at ThinkLikeaGameDesigner.com This includes not only the book and podcast, but also a link to my Masterclass which I only open a few times a year, where I work directly with designers to help them build games. But my most important piece of advice to anyone who is considering designing a game is to just start! Game design is inherently iterative, so you need practice actually making games, prototyping them, testing, and learning from your tests. Get connected to a community of designers if you can to learn from others and find people to hold you accountable. That is one of the best things I’ve seen in the Think Like a Game Designer Masterclass- people who will give you valuable feedback and hold you accountable are a huge motivator when working on your designs and can keep you going (and help you through the dark forest when needed).

If you found any of this interesting, I highly suggest you subscribe to the Stone Blade Newsletter, as well as check out his website and podcast. You can also check out their Discord as well. He’s interviewed people like Mike Selinker, James Ernest, Tim Fowers, Richard Garfield, Keith Baker, Eric Lang, Isaac Childres, Rob Daviau, and Monte Cook. It’s an impressive lineup and even if you aren’t looking to be the next big game designer, it’s a great way to find out what goes into creating a game.