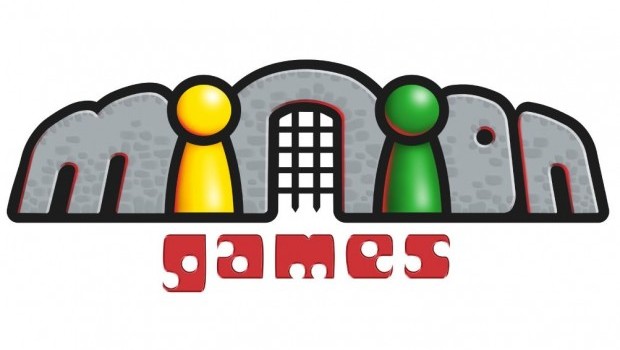 I had heard of Kickstarter for a while due to the fact that many developers were using it for publishing board games.  Many people have succeeded, but many have failed as well.  Someone who written a lot on the subject of Kickstarter is James Mathe, Business Manager at Minion Games.  I asked him eight questions about his experiences as a publisher using Kickstarter.

How did you first get into design?

The usual story, I’ve always been a do-it-yourself and design kind of guy. Made my own games or tweaks to others as a kid. Got into computers and programming and if you didn’t know I’d say about 75% of the hoby board game designers out there are computer programmers :)

I didn’t get heavy into board game design till about 5 years ago when my stores were having troubles with the economy and we moved our product line much more heavily into modern hobby games. During that process we reached out to several local groups and meetups where quickly learned a lot about Euro and Ameritrash games. Eventually, being the creator and entrepenure I am, I made my own game. Found some friends with talent and their own games and formed Minion Games.

Protospiel (or UnPub or others) is a great place to get ideas tested and put near final games to the test. I’ve been attending the original Protospiel in Ann Arbor for about 4 years now. I found that I’ve actually published 4 or 5 games and more to come from people I met or played with at Protospiel. So it’s actually a great place to get a lot of things done from testing to signing designers. So, why not have one in my back yard since 1 a year in the Midwest just isn’t enough! Being the do-it-yourself kind of guy (noticing a pattern here?) I went ahead and took the reigns on this.

How many games have you published?

Hegemonic our most recent successful Kickstarter board game will make #13

Do you find it difficult to get your games into stores being a small publisher?

Yes. Today’s hobby channel distribution system is more or less busted. When I can make as much or more money off a game selling it on Kickstarter then putting it into distribution for stores to sell, that’s telling you something. Even our big hit The Manhattan Project has a hard time selling through stores or getting recognition on sites like BoardGameGeek.com – when a game simular and much lighter like Lords of the Waterdeep can sell and get ranked 10 times more then us, that’s saying something about brand exposure.

Much of your web site (http://www.JamesMathe.com) features information about Kickstarter. How many Kickstarter projects have you done?

[singlepic id=11386 w=320 h=240 float=right]About half the site is dedicated to how to run a Kickstarter campaign well. We have 8 successful campaigns to date and 1 that failed very early in on Kickstarter.

What are some of the biggest mistakes you’ve seen people make regarding Kickstarter?

Jumping in and thinking that Kickstarter will sell their product. It’s not a case of just put it up and you’ll sell. You need a following, a fan base, before you even launch. You need a good looking product and a smart plan too – but so many people just make something put it up and think it will get exposure. It won’t.

Why has Minion Games made other items, like dice and extra accessories?

I like to prototype and make games and so do my friends and we support Prototspiel and others – they are always in need of bits and so, I say, if I can’t buy it, well why don’t I just make it? (There goes that do-it-myself theme again).

If you are interested in any kind of Kickstarter project, I highly recommend checking out James Mathe’s blog and Kickin’ It Games, a service to help people get their games funded on Kickstarter. 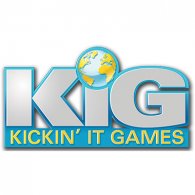 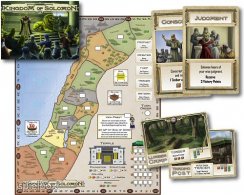 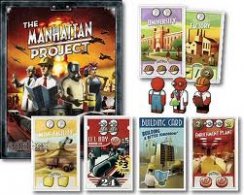 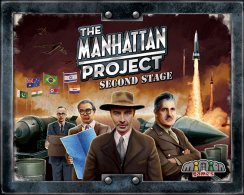 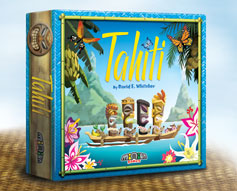