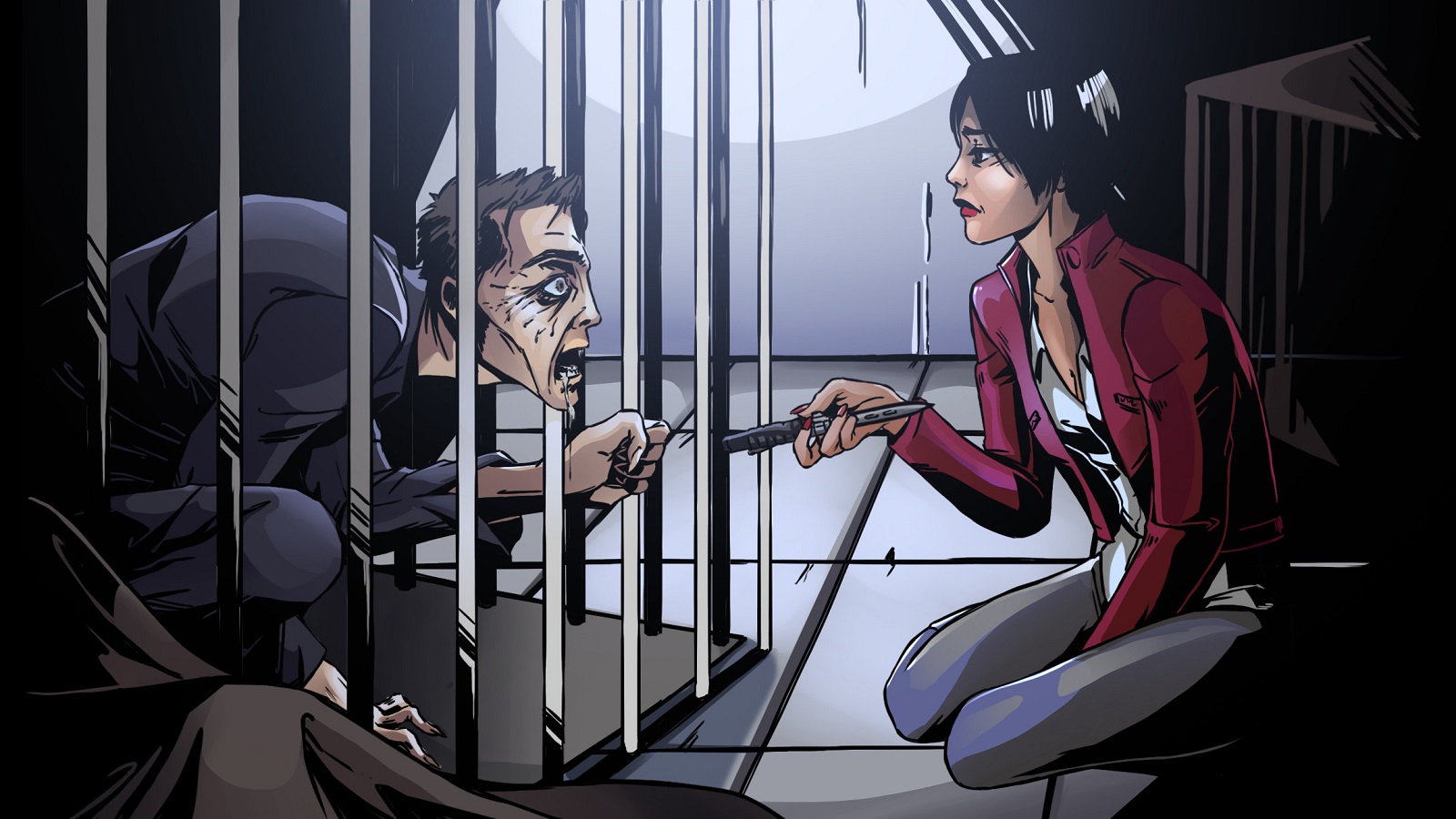 Released in 2018, Titanite Games’ Perseverance Part 1 told a harrowing story about an upcoming apocalypse, with the protagonist being a loving father who would do anything for his family. While it was a short prologue to a longer narrative, Titanite games has finally announced that it will release Perseverance Part 2 this March, with a new protagonist to control. We got to talk with Perseverance creator and Titanite Games CEO Daniel Miskiel about the game’s development, as well as the creation of the Titanite Novels imprint. 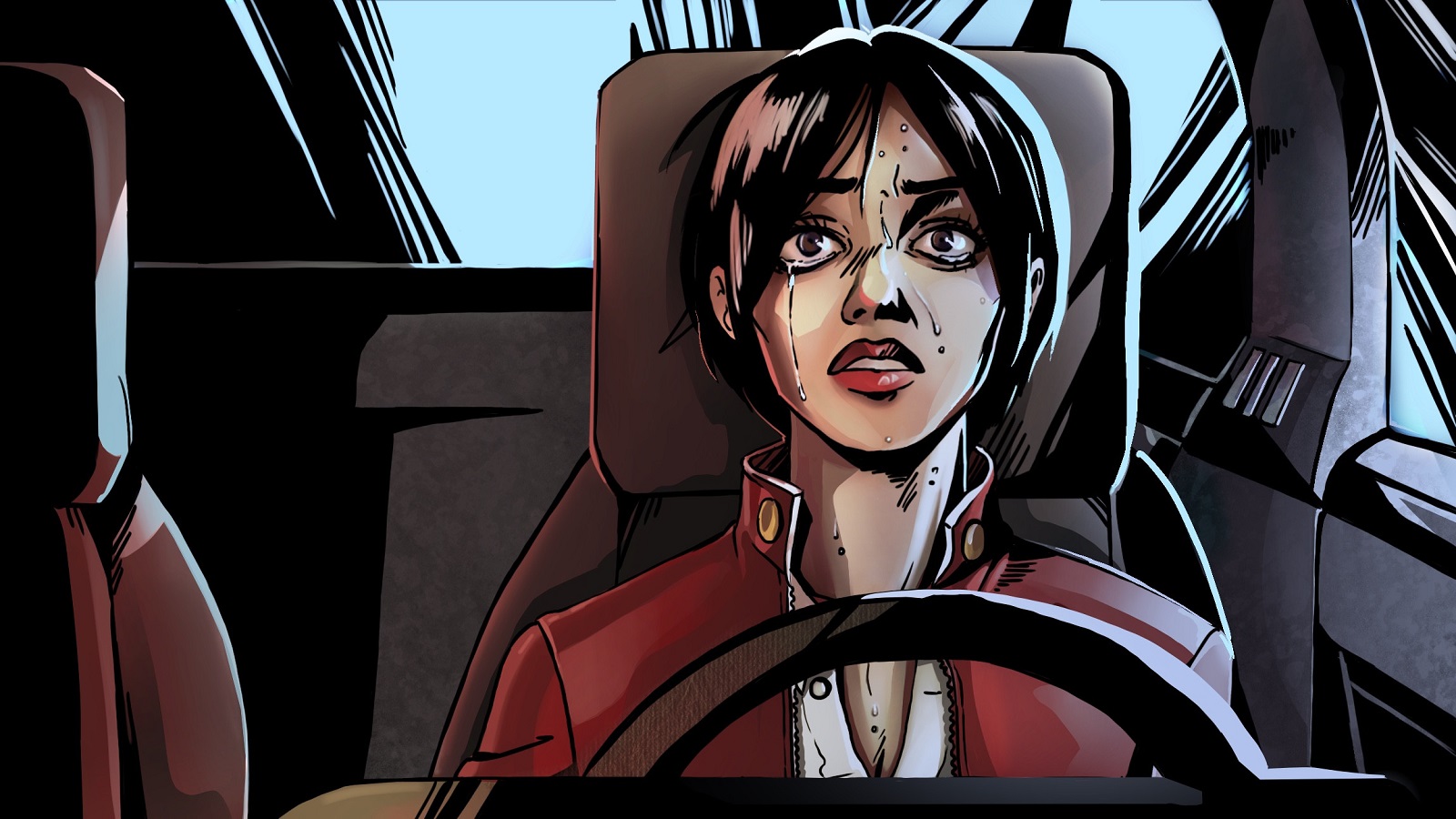 Gaming Trend: It’s been a while since Perseverance Part 1 was released. How has the team been since then?

Daniel Miskiel: Since Perseverance: Part 1 release the initial team has moved on besides me as the main creator. I did some work on mobile games for other game companies and managed to rebuild a strong team at the end of 2019.

In the interim, you’ve created Titanite Novels, which will focus on visual novels. What do you plan to do with this creation?

Our plan is to deliver high quality visual novel games for PC and other platforms. We believe that games are a very powerful storytelling medium and visual novels are probably the best example. While gameplay is important it’s always the story that drives people the strongest to play single player games.

Our writers are fans of dark and scary themes in stories so it became a natural focus for our visual novel projects. We will expand on that in the future.

Like everyone in the world, we’ve had a… unique year. How has the pandemic changed how you work with your team?

To be honest, it did not impact us much since large part of our team works remotely from around Poland anyway. We took advantage of many communication and project management tools to keep up our pace, stay connected and push projects forward. Discord was an absolute lifesaver. 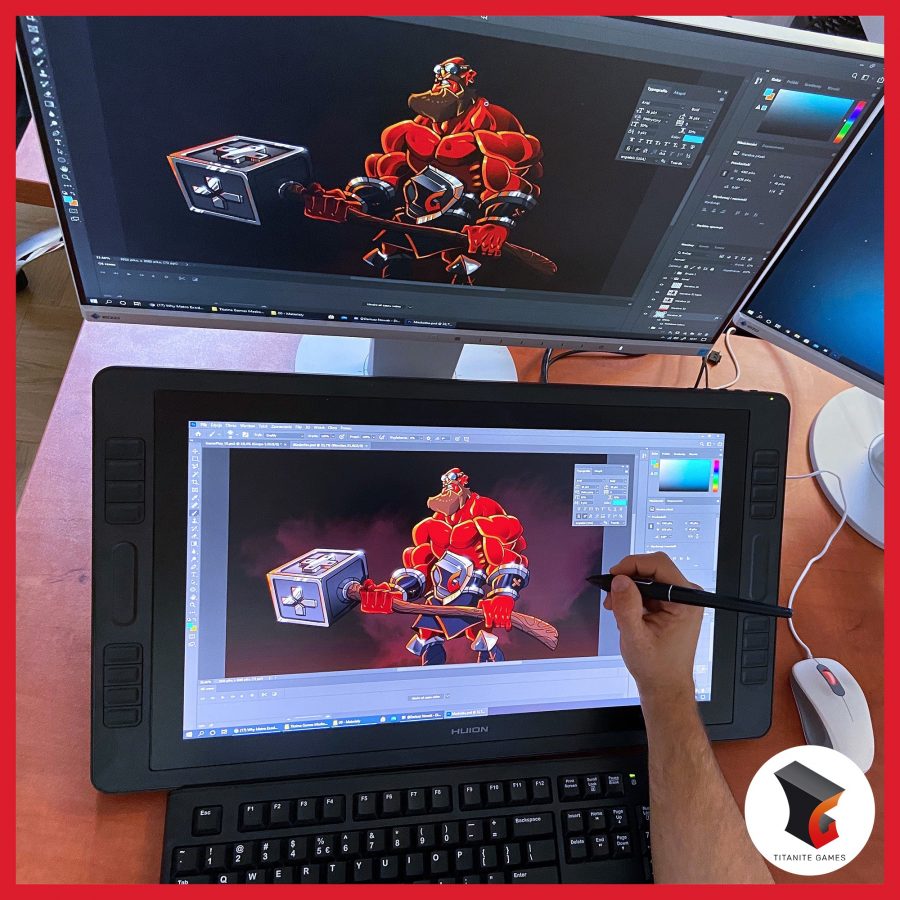 Speaking of which, have you picked up any new hobbies or interests during this time?

I’ve actually taken up Russian and learning more about storytelling in business. It was a very busy year for me so I focused mainly on work.

What influenced the decision of changing the viewpoint to Karen in Part 2? Is she the mysterious woman from the first part?

Yes, Karen is the same character we can see in Perseverance: Part 1. The story initially was meant to be about two characters whose path cross in a middle of a horrifying events. As the story progressed Karen became more and more of a character whose story we really wanted to tell. I am sure that gamers will enjoy playing as Karen and learning more about her.

The first part of Perseverance ends with a cliffhanger for the protagonist Jack; will we see more of him here or in the future?

Absolutely.  As we come close to finishing development for Perseverance: Part 2 for PC we already have a full sketch of the story for Part 3. Jack is coming back and players will have the opportunity to discover more about him and his family. The best part? Karen will also play a very active part in the future events.

Will the actions you’ve taken in the previous game affect Part 2?

Since in Perseverance: Part 2 we are focusing solely on Karen’s character, choices made in Part 1 will become relevant in future episodes. 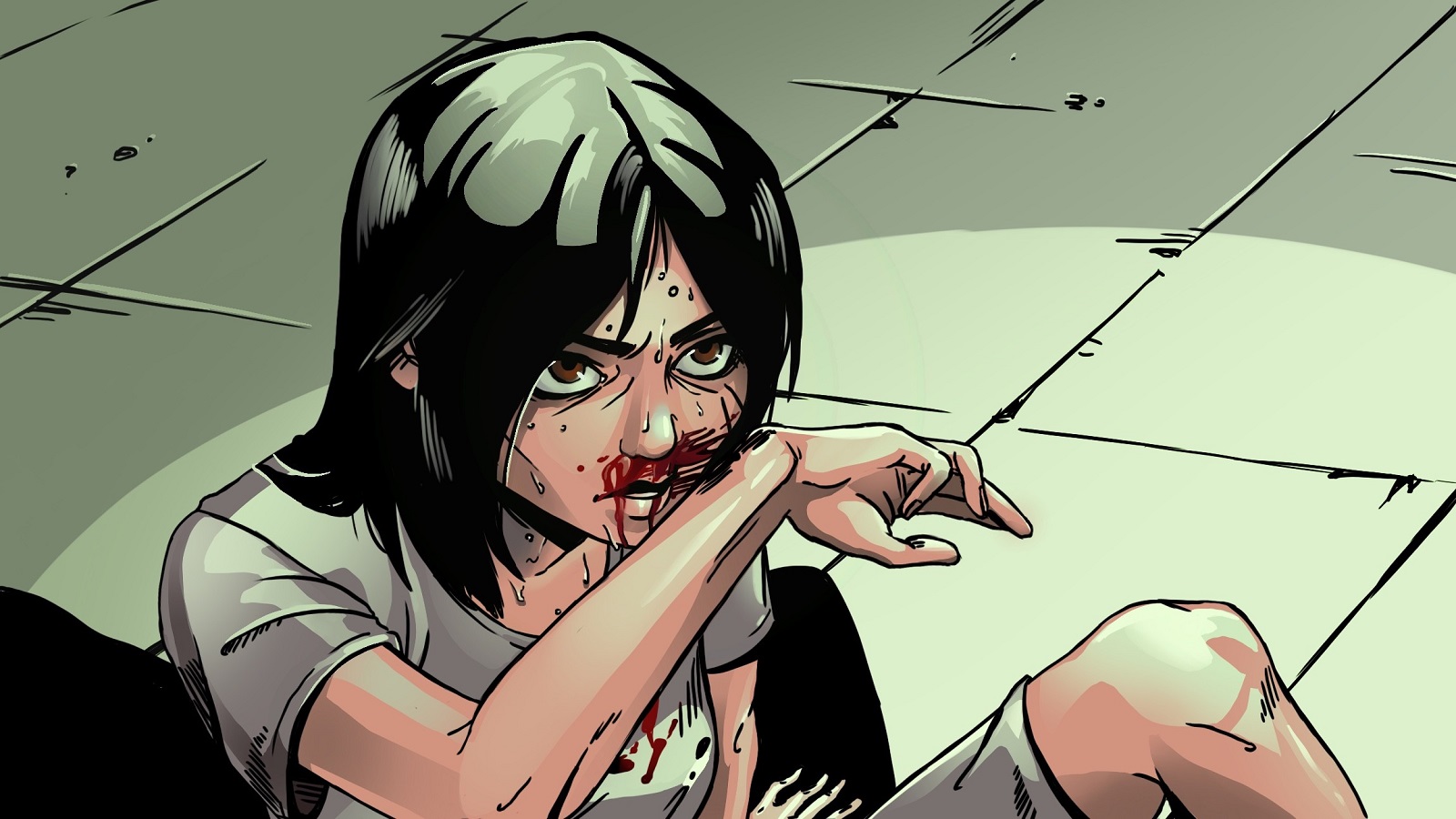 What is something you want players to experience in Perseverance Part 2?

As a gamer and as a huge movie fan, the games and movies which stayed with me the longest were the ones that moved me in a meaningful way.

We want players to experience deep emotions connected with each characters story. Behind every story there is a message for everyone to explore. If there’s anything a game should be good at is evoking emotions in a player.

What do you plan to do for the whole story of Perseverance? Are there going to be any new characters we’ll get to see soon?

We are introducing numerous new characters in Perseverance: Part 2. We get to meet Hal, the local sheriff, Murphy – a local nerd and finally, my favorite, gorgeous Ellen. My idea was to create this great cast of characters one can find in The Walking Dead series. If you read the original comic you will notice that’s it’s hard to pinpoint a single main character of that story. It’s one of many things that’s great about that story.

We will definitely introduce new characters in the future.

What advice can you give to independent developers that want to create a new game?

Create something you can actually deliver. I can’t stress this enough. There are probably millions of game projects that were abandoned half way through the development process. Game developers are very ambitious people, driven by passion and a strong need to be noticed, to say something with their work. Sometimes that ambition is hard to follow with hard work a game requires to be delivered. My recommendation: create something small but focused.

Finally, any closing words you’d like to give to our readers?

I’d like to take this opportunity to thank everyone who had purchased Perseverance: Part 1 and enjoyed the story. I received many emails from players who were wondering about the next episodes release date and could not give them a solid answer up until recently. For those of you who were waiting for any information on Part 2: thank you for your patience and support. Perseverance: Part 2 is available for preview on Steam right now and is going to be released in March 2021.

You can wishlist Part 2 on Steam today; read our review of the first game, and stay tuned for more news here on Gaming Trend.