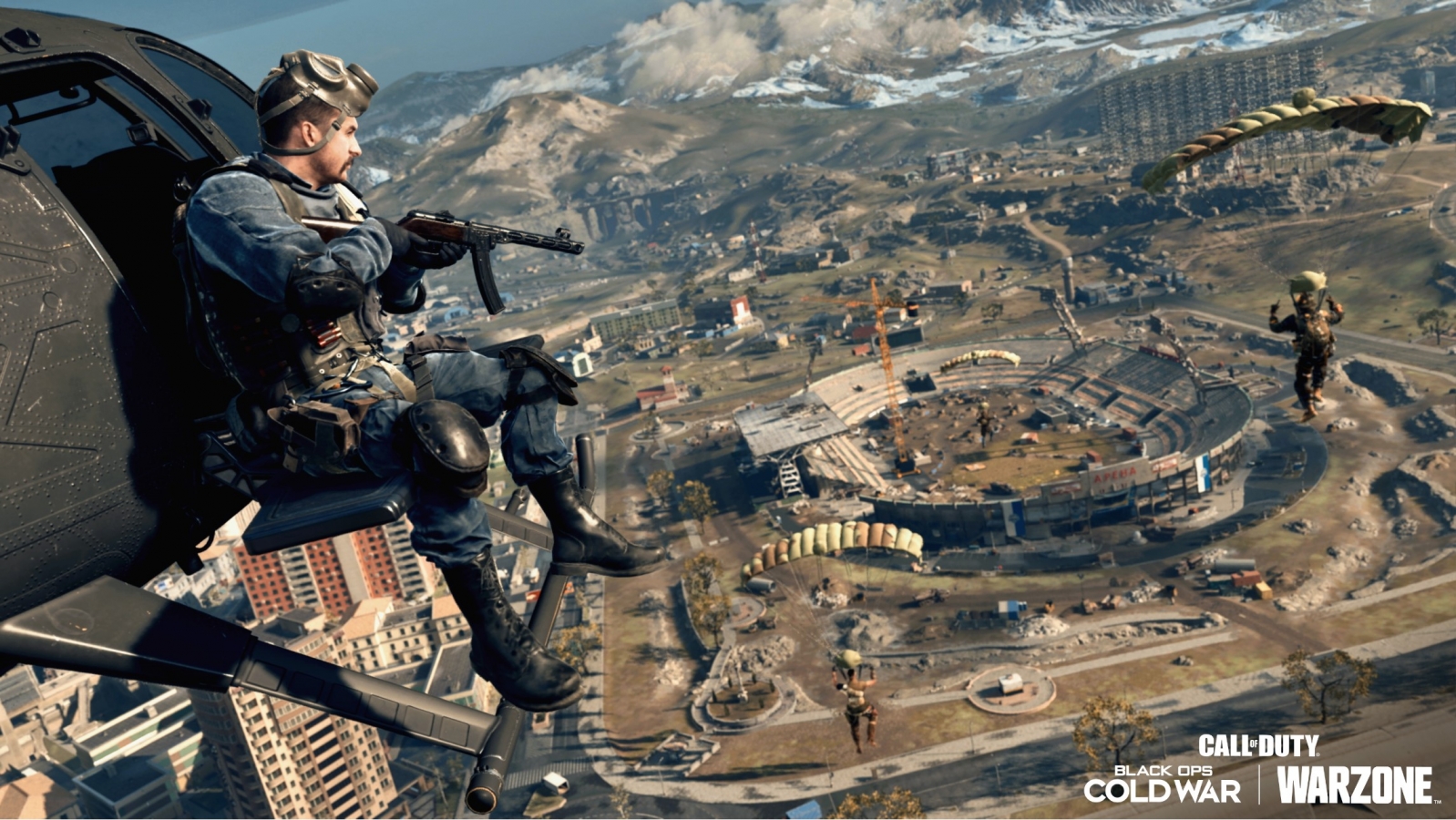 It’s honestly pretty crazy to think almost six months has passed since the release of Black Ops Cold War. Boy, weren’t we young and naive back then? Since that moment, the development teams of Raven and Treyarch have kicked everything into high gear, and brought us two fantastic seasons of content, and they aren’t stopping now. Today marks the beginning of season three, and with it a lot of changes for both Black Ops Cold War and Warzone. I was graciously offered the chance to be a part of a preview event for all that has culminated in the launch of this grand new season, and wanted to share why I’m excited to jump right back in and grind away again.

Warzone is evolving past another battle royale

Not that it was ever just another battle royale game, but we’ve watched so many teams build these experiences and never get any further than one hundred players fighting each other on a map. With this season of Warzone, the changes have harkened back to the reveal event for Black Ops Cold War. We’re not just booting into a new map, we’re getting to experience the obliteration of the previous first hand. It’s not just new content, it’s engaging your players in the game by way of an underlying narrative.

There are plenty of shows we watch that have week to week plots, but also a storyline you’re following in hopes it is reconciled by the season’s end. That’s what’s making its way into Warzone (and to a degree Black Ops Cold War’s multiplayer/zombies), and I think the only other time I’ve seen this is Fortnite’s recent Galactus event. It may not be as grand in the scheme of things, but it’s inventive developers finding a new way to engage with their players in this age of live service games and internet connectivity. Not to mention, the changing of seasons isn’t going to be the end of it, with multiple planned narratives to chase as season three evolves. 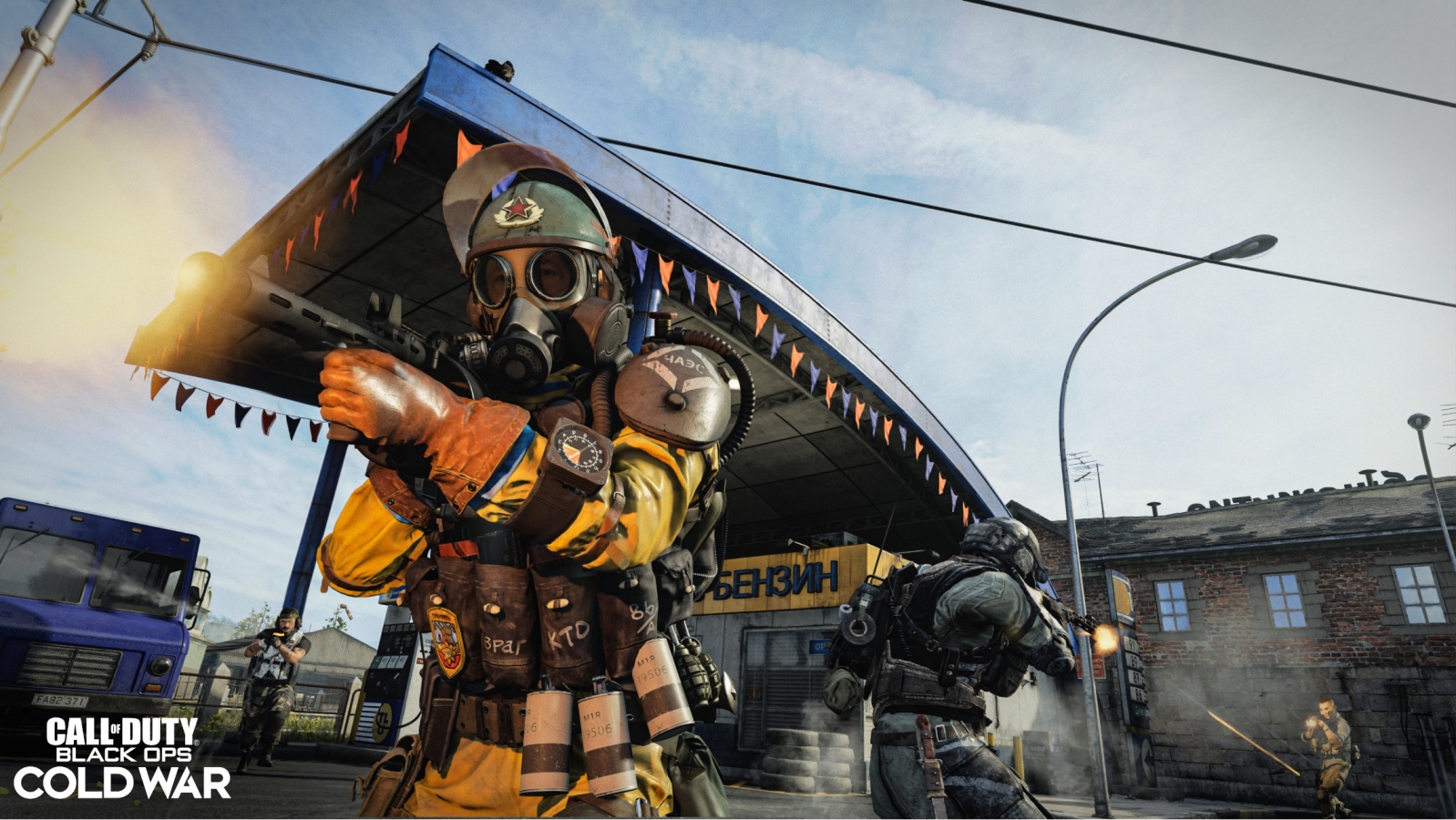 They keep bringing back the classics

Some may just call it lazy, but to long time fans of a series the return of weapons and maps from yesteryear is always welcome. Yes, it can be overdone, and that’s why finding a balance is necessary, but the teams behind both Warzone and Black Ops Cold War keep walking the tightrope expertly. I mean, there aren’t many franchises with the storied history Call Of Duty has, so it makes sense to draw on what they’ve done and build off that nostalgia.

That’s why fans are super excited when maps like Raid and Express show up, or see a new version of a classic weapon like the LC10. Moving forward into the new season, we’re about to see even more hype in this area, with pros already clamoring to make Standoffs return in multiplayer a part of the pro scene. I didn’t personally play a lot of Black Ops 2 (blasphemy I know), but I’m excited to experience this map again. Besides this, the PPSh-41 is also coming back, and while maybe not as coveted as Standoff, I’ve already seen quite a few people ready to max out this new weapon.

The new map for Warzone (Verdansk ‘84) also pulls from the previous collection of Call Of Duty history. It’s definitely a reimagining, just like Fortnite does with its new maps, but they can bring in your fondest memories where Fortnite can’t as of yet. Verdansk ‘84 looks to be amazing, building in nostalgia trips like Standoff and Summit, but also adding new locations and making some of the ones on the old map feel new again. Fresh but familiar seems to be where Raven is headed, and that’s just fine with me.

As I already mentioned, there’s a delicate balance to all of this, and Raven and Treyarch keep finding what works and correcting what doesn’t.

Speaking of balance, there have been a few times in Warzone where things just aren’t working. I hear about glitches with the stims, overpowered FFARs, and other problems with the game all the time. But instead of just “shaking off the negativity”, I see the development teams consistently embracing the feedback they’re given and striving to build a game fun for everyone. Sure, people are going to complain about skill based matchmaking and anti-cheat all the time, and maybe they deserve some flak for not trashing and implementing certain systems, but there are a lot of real-time changes they deserve praise for.

Take a recent one for example. CouRage (otherwise known as Jack Dunlop, former Call Of Duty Pro and co-owner of 100 Thieves) tweeted at the team with several things he felt needed improving in the game. Within a day, Raven responded with a list of changes that were coming, including several he had mentioned. That’s not to say Raven immediately went to work on what CouRage had asked them about in a single day, but they cared enough about an opinion to let people know they took what people were seeing seriously.

There are a lot of changes coming soon that we think you’ll be happy to see:

• An adjustment to Roze
• A significant balance pass to weapons such as the Tac Rifle Charlie, M16, FFAR 1, and Sykov
• Fix for MW weapon perks + sniper glint
• Change to how you acquire the RC-XD

We’ve not always had this level of transparency with any developer, let alone a Call Of Duty game, so seeing these kinds of responses show they hear what you’re saying, and they’re listening. Just don’t think because you might not be good at the game they’re going to power level you if you complain *wink*.

Given previous Call Of Duty’s charged you upwards of $60 for DLC, often without any new guns, the fact that we’re getting so much every season is astounding, and for free no less. There can be some dead periods, as the first season did run a little bit long, but when we have humongous drops containing the likes of FirebaseZ, Express, and Outbreak mode it’s really easy to be forgiving. While some may disagree, I don’t know that we’ve ever been treated to this much content, and we’re not even halfway through the cycle for Black Ops Cold War. Heck, even Modern Warfare has received a small dash of new content. We as Call Of Duty players are eating from a buffet that keeps getting refilled the second a pan is empty, and that’s awesome. 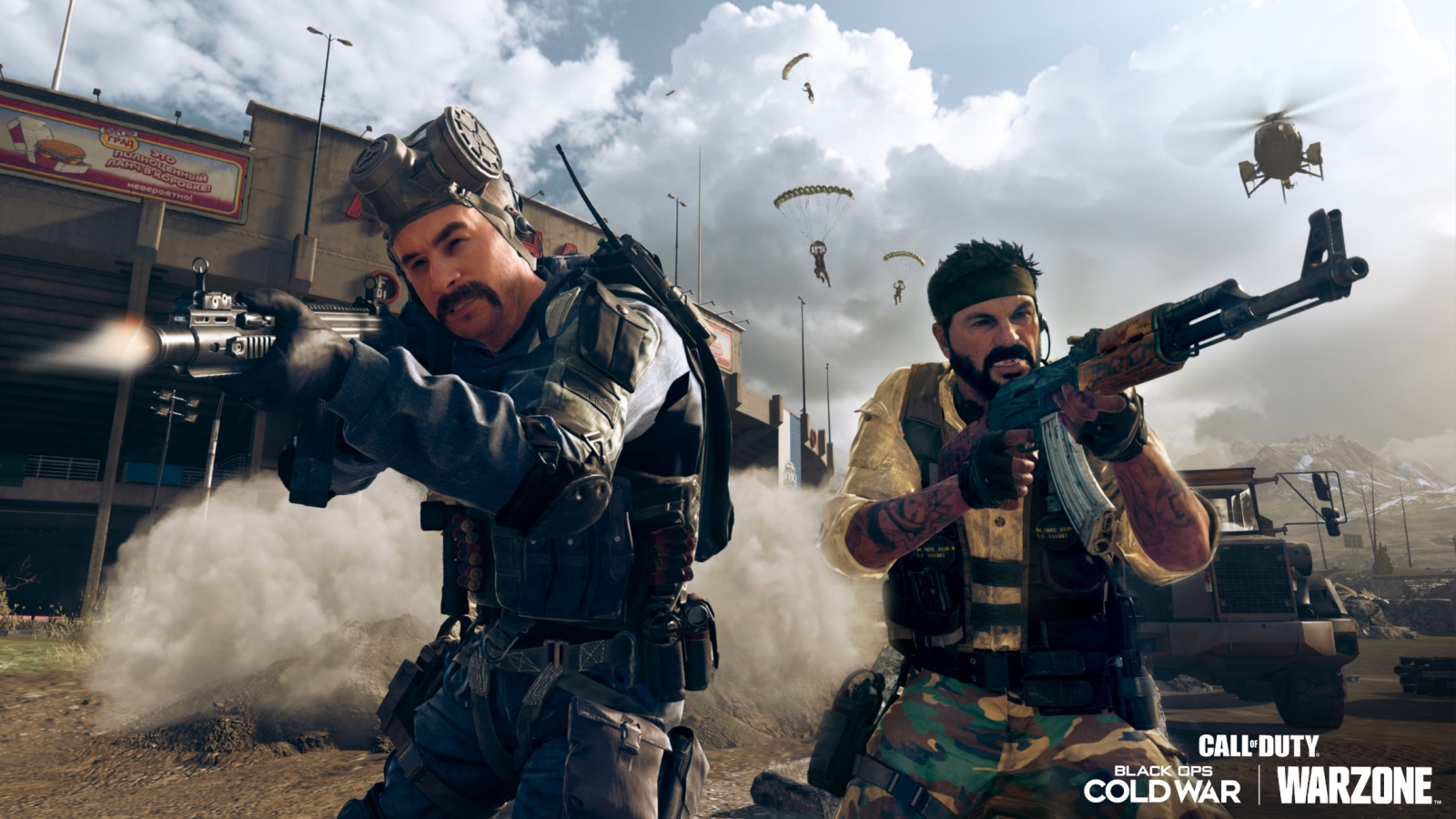 I am disappointed with some things. As brought up in our preview, there isn’t a native version of Warzone for PlayStation 5 and Xbox Series X incoming any time soon. I do tend to get a bit frustrated with League Play, and while I appreciate the addition it wasn’t the best implementation. But all and all, Call Of Duty: Black Ops Cold War and Warzone have managed to keep me interested and engaged in a series that I hadn’t played on the regular between Modern Warfare 2 and Modern Warfare 2019. I’m excited to jump into season 3 today, and I hope to see you all on the battlefield.

David Burdette is a gamer/writer/content creator from TN and Lead Editor for Gaming Trend. He loves Playstation, Star Wars, Marvel, and many other fandoms. He also plays way too much Call Of Duty. You can chat with him on Twitter @SplitEnd89.
Related Articles: Call of Duty: Black Ops Cold War, Call of Duty: Warzone
Share
Tweet
Share
Submit