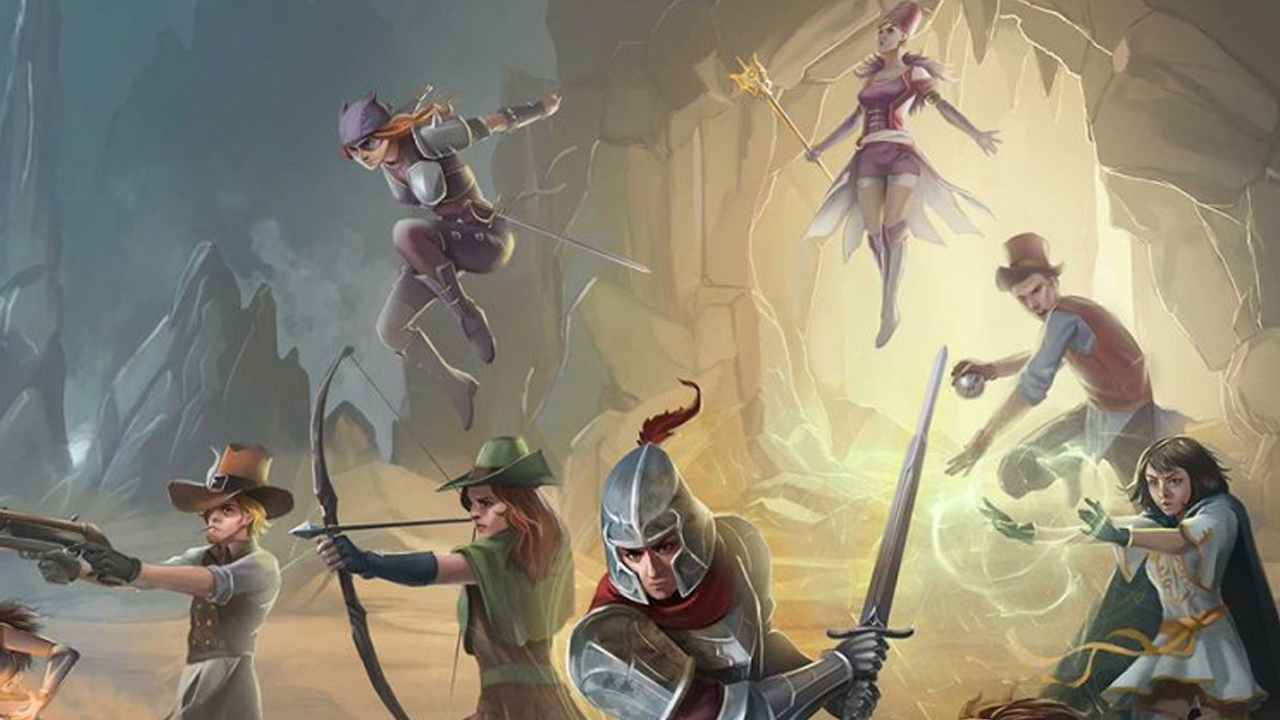 When I reviewed Fell Seal: Arbiter’s Mark back in April, one of our readers lamented that this game would be so much better if we could play it on the go. While the game came to Xbox One and PlayStation 4 in August and was met with similar acclaim, we still wanted to take it with us. Well, the wait is over — Fell Seal: Arbiter’s Mark has finally come to Nintendo Switch. I’m not going to retread my review when you could read it yourself, but I did want to see what differences, if any, there were with this new platform.

The biggest and most obvious thing that the Switch version of Fell Seal: Arbiter’s Mark offers is portability. The art style lends itself nicely to the smaller screen, as does the user interface which scales nicely. If I had a complaint it would be that the text can be rather small when undocked — it’d be nice to be able to scale it up a bit when on the go.

6 Eyes pushed hard and got Fell Seal running at 720p/60fps when undocked, and 1080p/60fps when docked. Best of all, I didn’t encounter any framerate issues when enemies are stacked or spells are flying. I could describe it, but seeing is believing:

As you’d expect, the game features all of the story elements, as well as all 30 classes, 300 abilities, and nearly 250 pieces of gear to make your character army as specialized as you’d like. Really, the only thing missing (as you’d imagine) is the ability to mod the game as you can on PC.

As before, Fell Seal: Arbiter’s Mark excels in its storytelling and tactical battle systems. Battling enemies, uncovering the game’s numerous secrets, and making your characters into unstoppable masters of every class makes for compelling content. Being able to take it with you just makes it that much better. I’d still say the PC version is the definitive one, but you can’t go wrong with Fell Seal: Arbiter’s Mark on the Switch if you enjoy tactical adventures on the go.

Ron Burke is the Editor in Chief for Gaming Trend. Currently living in Fort Worth, Texas, Ron is an old-school gamer who enjoys CRPGs, action/adventure, platformers, music games, and has recently gotten into tabletop gaming. Ron is also a fourth degree black belt, with a Master's rank in Matsumura Seito Shōrin-ryū, Moo Duk Kwan Tang Soo Do, Universal Tang Soo Do Alliance, and International Tang Soo Do Federation. He also holds ranks in several other styles in his search to be a well-rounded fighter. Ron has been married to Gaming Trend Editor, Laura Burke, for 21 years. They have three dogs - Pazuzu (Irish Terrier), Atë, and Calliope (both Australian Kelpie/Pit Bull mixes).
Related Articles: Fell Seal: Arbiter's Mark, Indies
Share
Tweet
Share
Submit