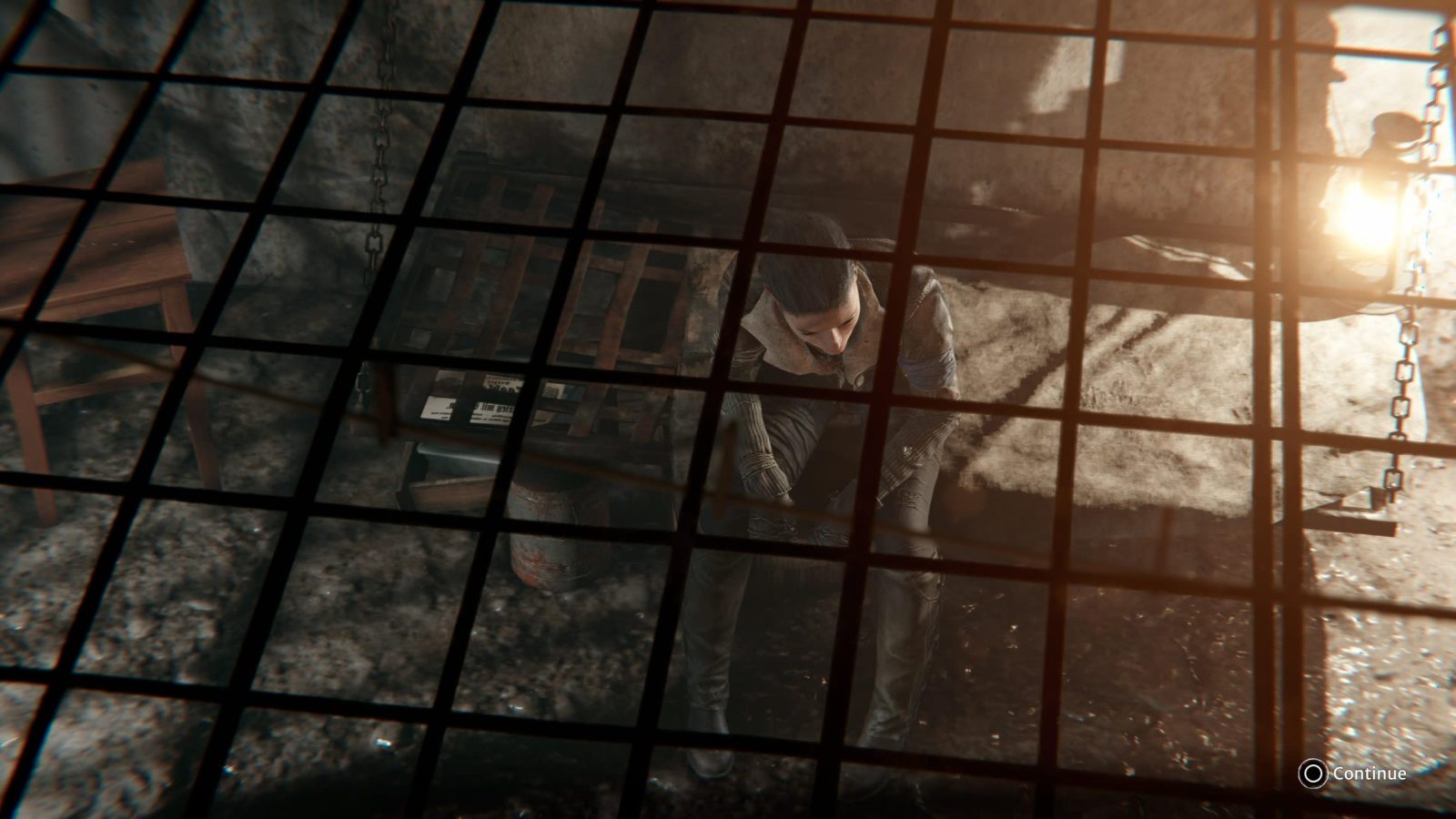 Syberia – The World Before is a great story-driven adventure game reminiscent of older classics just before the genre died off for a bit. As a newcomer to the series, Dana is a fantastic lead character and those returning will enjoy discovering her story through the protagonist Kate. I originally reviewed the game on PC, but console players now have the chance to experience the story. Let’s see how it holds up.

If you’re not in the know, The World Before is actually the fourth game in the Syberia series. The games follow Kate Walker in her globetrotting adventures, featuring some steampunk technology and automaton characters. The World Before is mostly a standalone story, though there are some references and continued character arcs that you won’t understand playing this first even if you watch the Previously On video. In my review earlier this year, I really enjoyed the game’s story and in particular deuteragonist Dana Roze. It has some very inventive puzzles that are fun to solve, though it suffers from some pacing issues and Kate was very hard to like as a newcomer.

The first thing you’ll notice is how beautiful the game is. Of course it doesn’t have the budget for super high fidelity graphics like God of War, but the steampunk aesthetic is wonderfully realized with great architecture and lighting. In terms of pure visual quality, it’s clear no concessions were made from the PC version.

However, performance is another story. While the PC version can obviously reach high framerates, it feels like the PS5 struggles to reach a consistent 30. This is a graphically intense game for what it’s worth, even my decent PC setup couldn’t achieve 60 fps for the whole game, but it feels like the PS5 should be able to handle it. There are no graphics options to speak of either, making it feel like you’re actually playing the PS4 version of a title that should have stayed next-gen only. 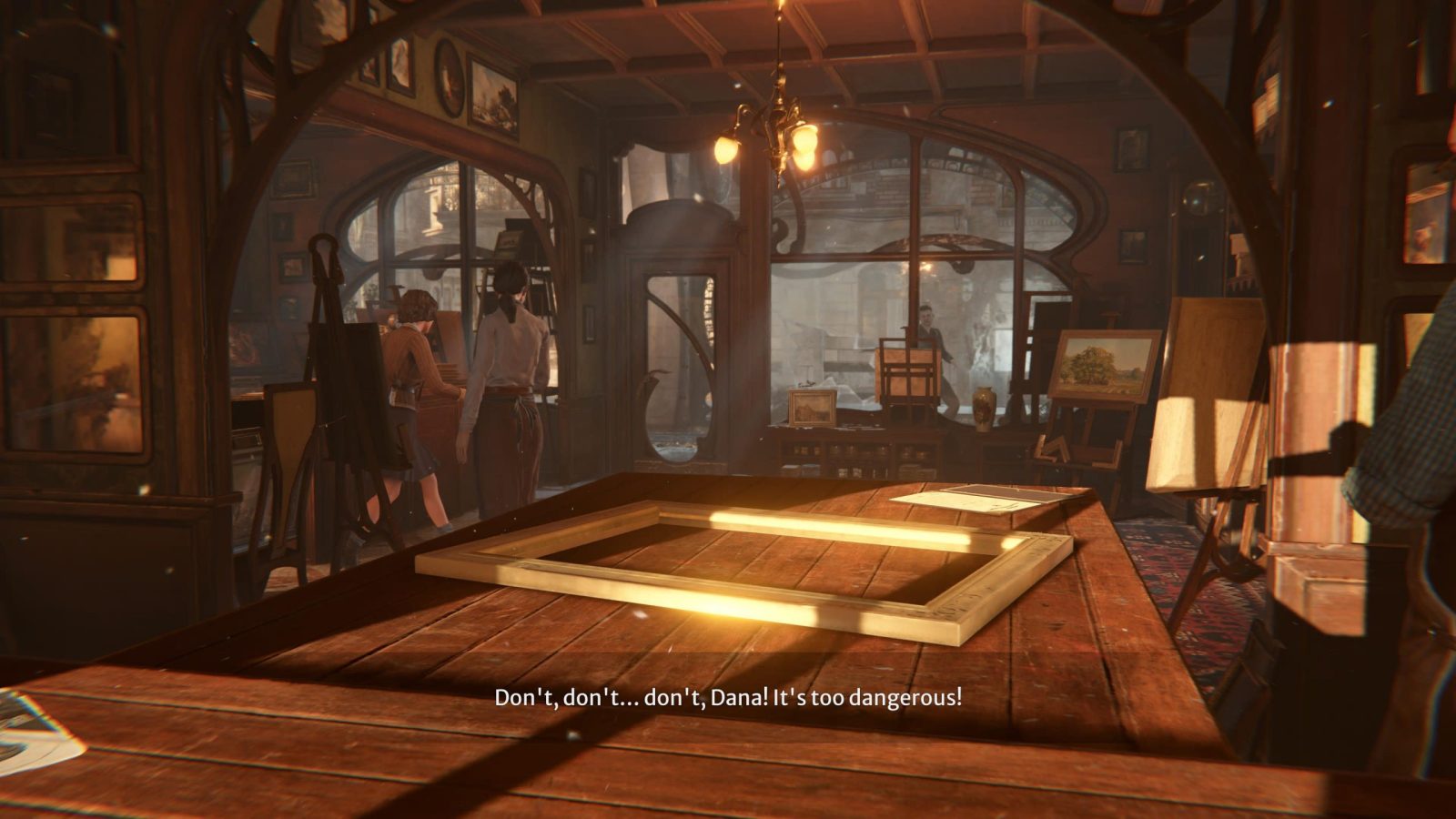 Framerate isn’t that big of a deal in adventure games, however, and Syberia will never ask for quick reaction time or anything like that. It’s not exactly a pleasant experience, with lots of stuttering, but there’s still a great game here with some fantastic puzzles. I hope the console version can be patched up and optimized, because the improved control scheme feels nice to use. You move around and interact with the world how you would expect when exploring, but utilize a cursor for a finer touch when examining objects up close. The game sadly doesn’t make use of the DualSense, but strikes a great middle ground between console ease of use and the precision of a mouse and keyboard.

If you don’t have a PC that can handle the game, this port is an OK way to experience the story. That being said, the former is still much better and more stable.

David is the kind of person to wear his heart on his sleeve. He can find positives in anything, like this is a person who loved Star Fox Zero to death. You’ll see him playing all kinds of games: AAAs, Indies, game jam games, games of all genres, and writing about them! Here. On this website. When not writing or playing games, you can find David making music, games, or enjoying a good book. David’s favorite games include NieR: Automata, Mother 3, and Gravity Rush.
Related Articles: Indies, Syberia - The World Before
Share
Tweet
Share
Submit