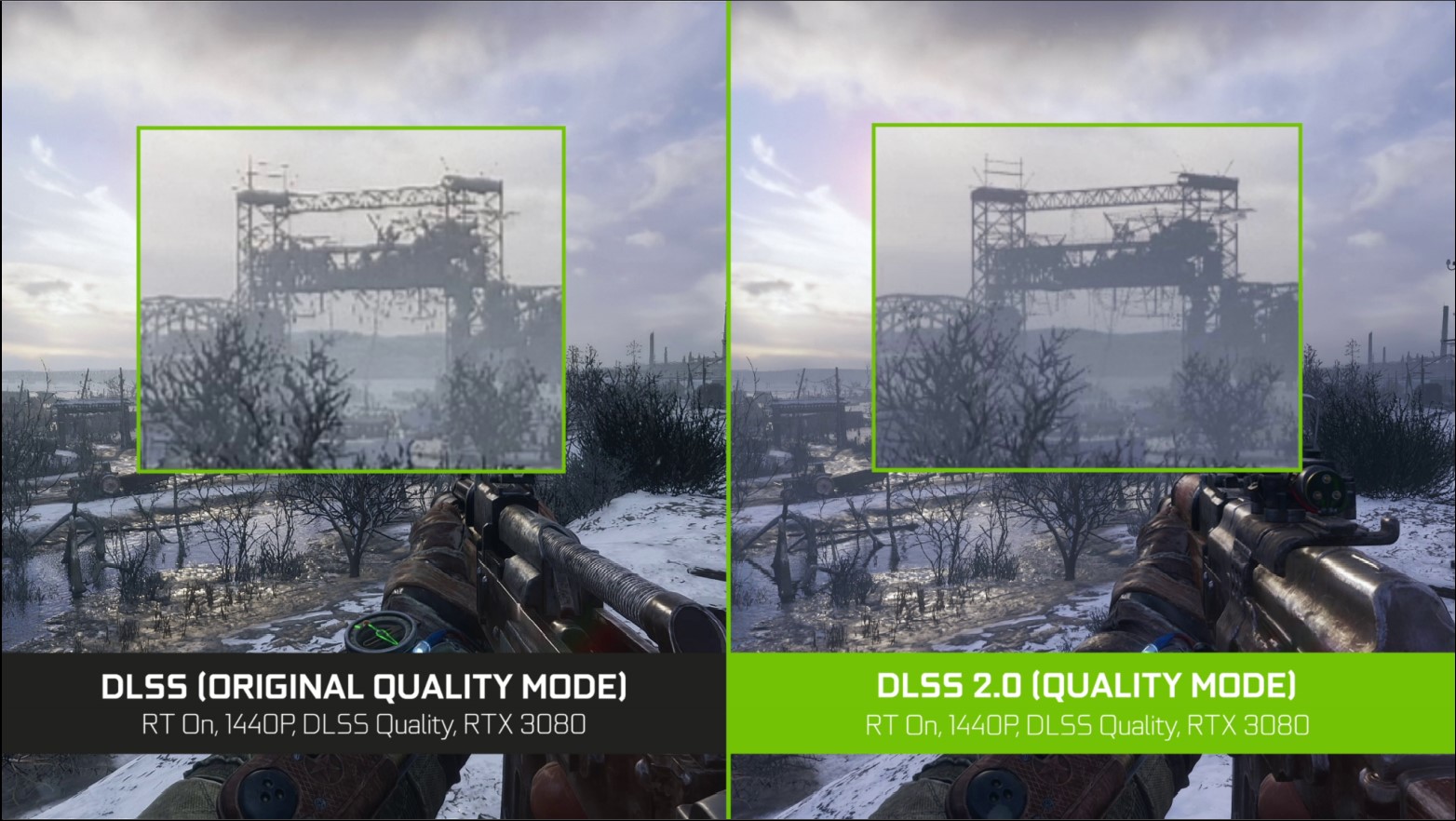 It’s not often that a game gets the chance to reinvent itself, and usually the reason is largely negative. Maybe it’s a game that failed to reach its full potential, maybe it’s a game that was terribly designed, or possibly just a miss in terms of gameplay. We’ve recently seen games like No Man’s Sky get that opportunity but Anthem receive a thumbs down, to sadly never be more than the shell it is. But even more rarely do we see a great game, that has no discernable flaws, end up building itself into something even better than its original form. That is what we’re looking at with Metro Exodus Enhanced Edition, and while yes, this is a redesign to take advantage of next-gen hardware, it’s incredible what’s been done to once again launch Metro into the gaming stratosphere. If you will, take a second to take a look at our review from the amazing Travis Northup right here to see how much we loved the original, then join me below for our breakdown of what makes this new version so special.

Okay cool, you’re back, let’s get into this! So, the team at 4A Games have gone above and beyond in this revision of Metro Exodus, not to change anything when it comes to the story or gameplay, but to make a visual masterpiece and a showcase of all things DLSS and ray tracing. You may have heard us say DLSS a lot over here on Gaming Trend, and that’s because many of us are taking advantage of this sweet technology NVIDIA is using with their graphics cards. I myself have an RTX 3080, and that combined with Metro Exodus PC Enhanced Edition is a sight to behold.

The obvious “enhancement” is with ray tracing. Metro Exodus is a game that takes you into some beautiful environments, and ray tracing adds to that experience. Even in the initial opening area, walking through the tunnels and looking at the light leaking out of the ceiling, especially the natural feel of watching as snow drifts through it is amazing. The game gives you a lot of stealth options as well, so this is very useful in helping you know where the light is, is coming from, and if it will give away your position. One of my favorite things that just feels right, the flashlight and the lighter. The former is more ambient than a cone of brightness projecting from Artyom, and watching darkness creep in as you turn off the lighter is fantastic. Shadows dance as creatures rush by, giving you that feeling of dread, flames have that warm amber color about them, and the sun gleams off the metal of your AK-47. For lack of a better word, it’s quite magical.

Besides this, DLSS 2.0 has been integrated into the Enhanced Edition. For those of you who don’t know the terminology, DLSS stands for Deep Learning Super Sampling, a technique that uses artificial intelligence to upgrade your visuals both in resolution and frame rate. This is part of what makes everything under the hood possible, with ray tracing being able to run alongside high resolutions and framerates. There continue to be more and more games that support it, and Metro Exodus is another in the collection. As I played Metro Exodus with DLSS 2.0 on, I saw my computer tend to stay in the 120 FPS range, occasionally being at the high end of 140 FPS and never any lower than 110 FPS. This was with ultra everything enabled, running the game at the highest level possible on my rig, with a 1440p monitor that supports 144mhz refresh rate. As a Call Of Duty player I know that seeing something quickly is a matter of life or death, and the same applies in a dangerous survival shooter like Metro Exodus. NVIDIA says that all GPUs from the RTX 3060 and up should be able to achieve 60+ FPS, even at 4K and with ray tracing set to Ultra. This is an incredible accomplishment, and shows the power of DLSS 2.0. Below you’ll find a few graphs showing just what this AI provides, and it’s pretty impressive.

One of the last things I thought to expect from Metro Exodus was DualSense support, but Andy Robinson of VGC seems to have discovered it and dropped the news on Twitter. Whether or not this was going to be mentioned by 4A Games anytime soon I have no idea, but this may be one of the coolest developments for a game that is already pushing the visual boundaries in the medium. The PlayStation 5’s DualSense controller is one of the best next-generation pieces of hardware out there, boasting incredible haptic feedback as well as adaptive triggers. These in tandem add an immersion that is next level, and somehow this is supported on PC with the PS5 launch of Metro Exodus Enhanced Edition a month away.

So, how do they work? Well, the haptics are cool, but not as refined as PS5 games can be with them. For the most part you get some low level stuff, with the buzzing corresponding to your footsteps while running, or when you knock out a bad guy. Where it’s really impressive is the adaptive triggers. One would assume no effort would be put in here, but the right trigger actually fights you as you fire a weapon, just as it works in Call Of Duty: Black Ops Cold War. If the weapon is single shot, it reacts appropriately there as well. Another area I saw it working was paddling a boat, with both triggers attempting to simulate the resistance water would have against your paddle. Not everyone has a DualSense, and for most PC players are going to simply stick with the keyboard and mouse they’re used to, but if you have one, I really recommend giving it a try. It’s as simple as plugging it in, although you are going to have to run it wired to get the full effect. I am curious as to if this is what to expect from the PS5 version, or if it might be more optimized, but I’m going with the former on this one.

All and all, the Metro Exodus PC Enhanced Edition is by far the definitive way to play Metro Exodus. It’s a gorgeous game to begin with, and adding the likes of DLSS 2.0 and ray tracing blow the top off. While it’s completely unnecessary, the DualSense integration is a ridiculous extra that reminds you that 4A Games is at the highest level of developing video games, and should be considered in the conversation of best developers in the world. The craziest part about all of this? It’s a free upgrade. FREE. If you already have the original game on PC, take the time to uninstall and reinstall it. I promise you it’s completely worth the time and bandwidth.

David Burdette is a gamer/writer/content creator from TN and Lead Editor for Gaming Trend. He loves Playstation, Star Wars, Marvel, and many other fandoms. He also plays way too much Call Of Duty. You can chat with him on Twitter @SplitEnd89.
Related Articles: Metro Exodus PC Enhanced Edition
Share
Tweet
Share
Submit