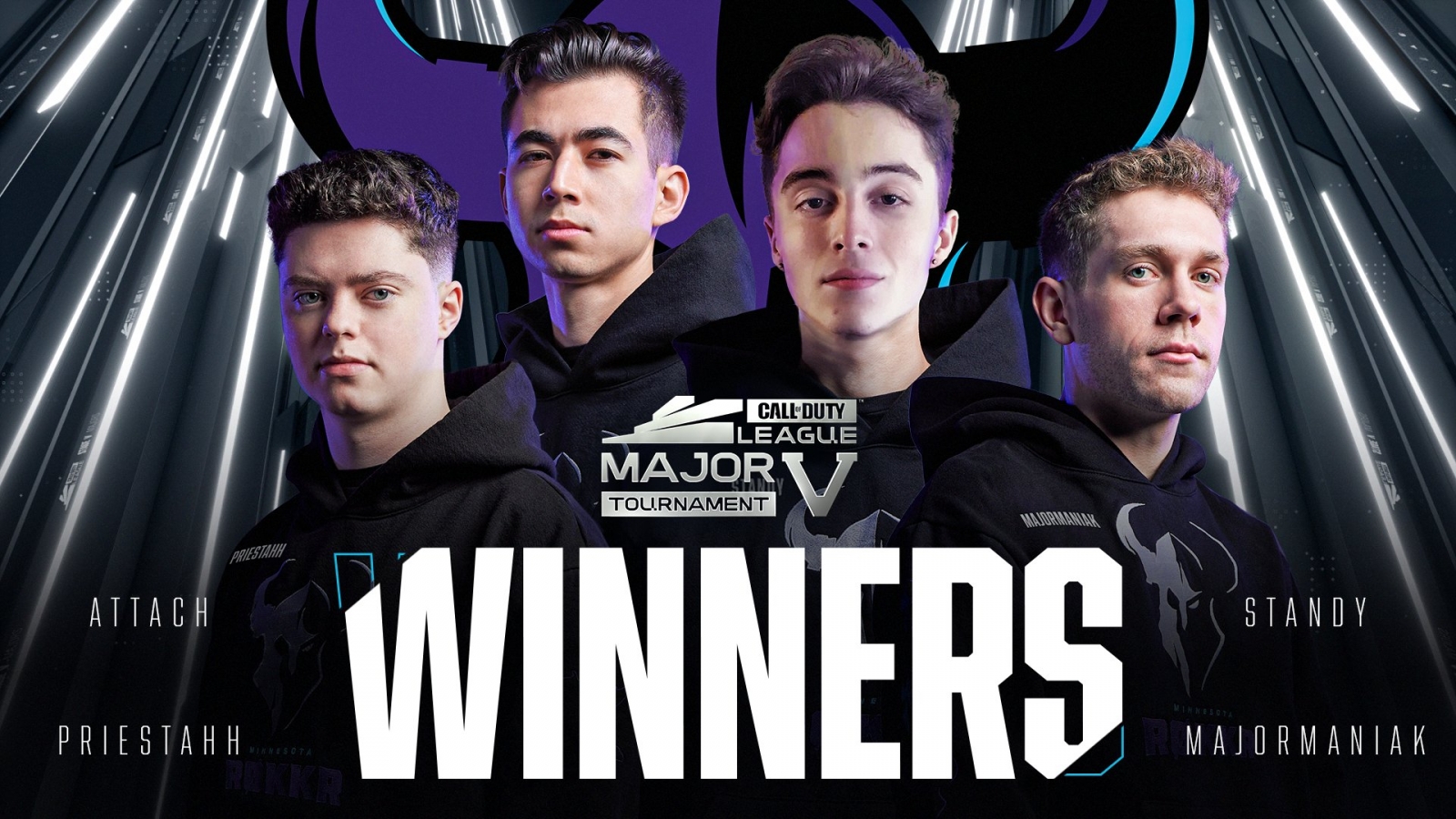 There are a lot of things that make Major V one of the best esports competitions to ever be watched. Fans were back for the first time, there were big upsets like the bottom four Seattle Surge defeating the best team in the game in Atlanta Faze. But nothing, oh nothing, will beat how ridiculous of a comeback we watched in the Grand Finals. Before we get to that, let’s take a look at the last day of the Call Of Duty League regular season and pick a few things from it.

Normally we’d have the next video to watch for you down below, but as this Major is over, we have to simply wait for August 19th, the start of Champs (schedule below) and where some incredible storylines are yet to be written. We will at least leave you with the bracket, as well as Standy’s epic Player of the Stage card. Stay tuned to Gaming Trend for more coverage of the Call Of Duty League! 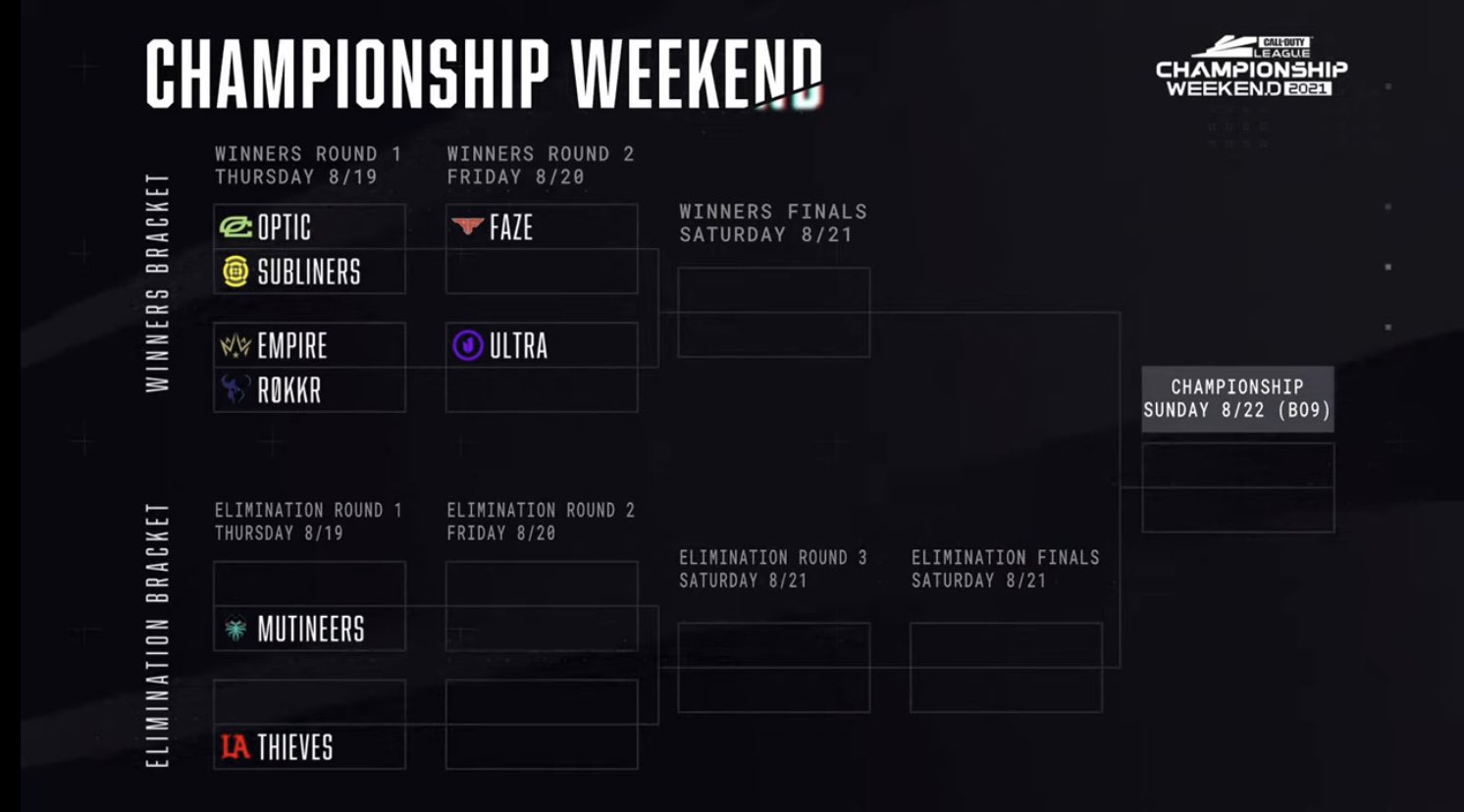 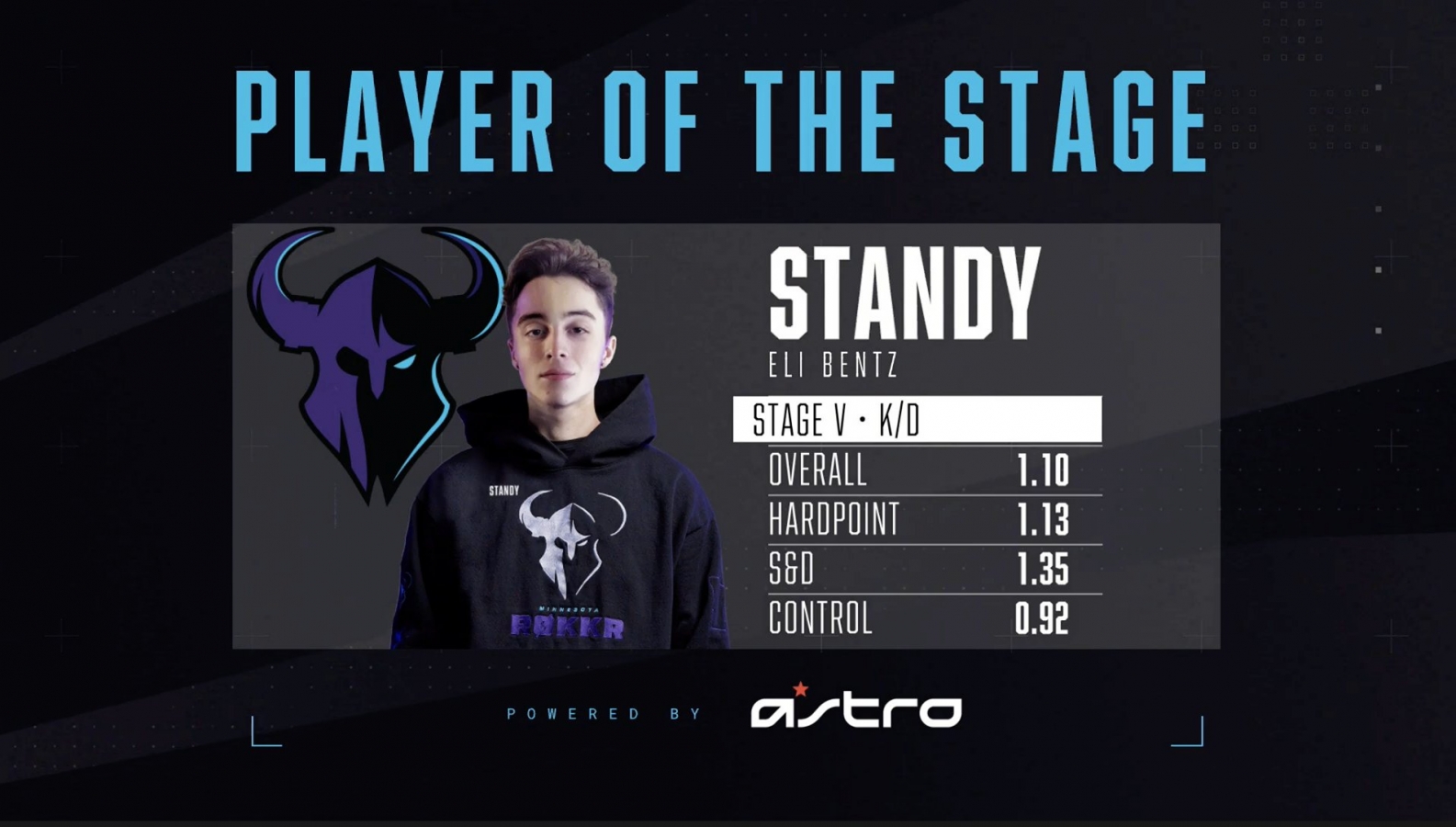 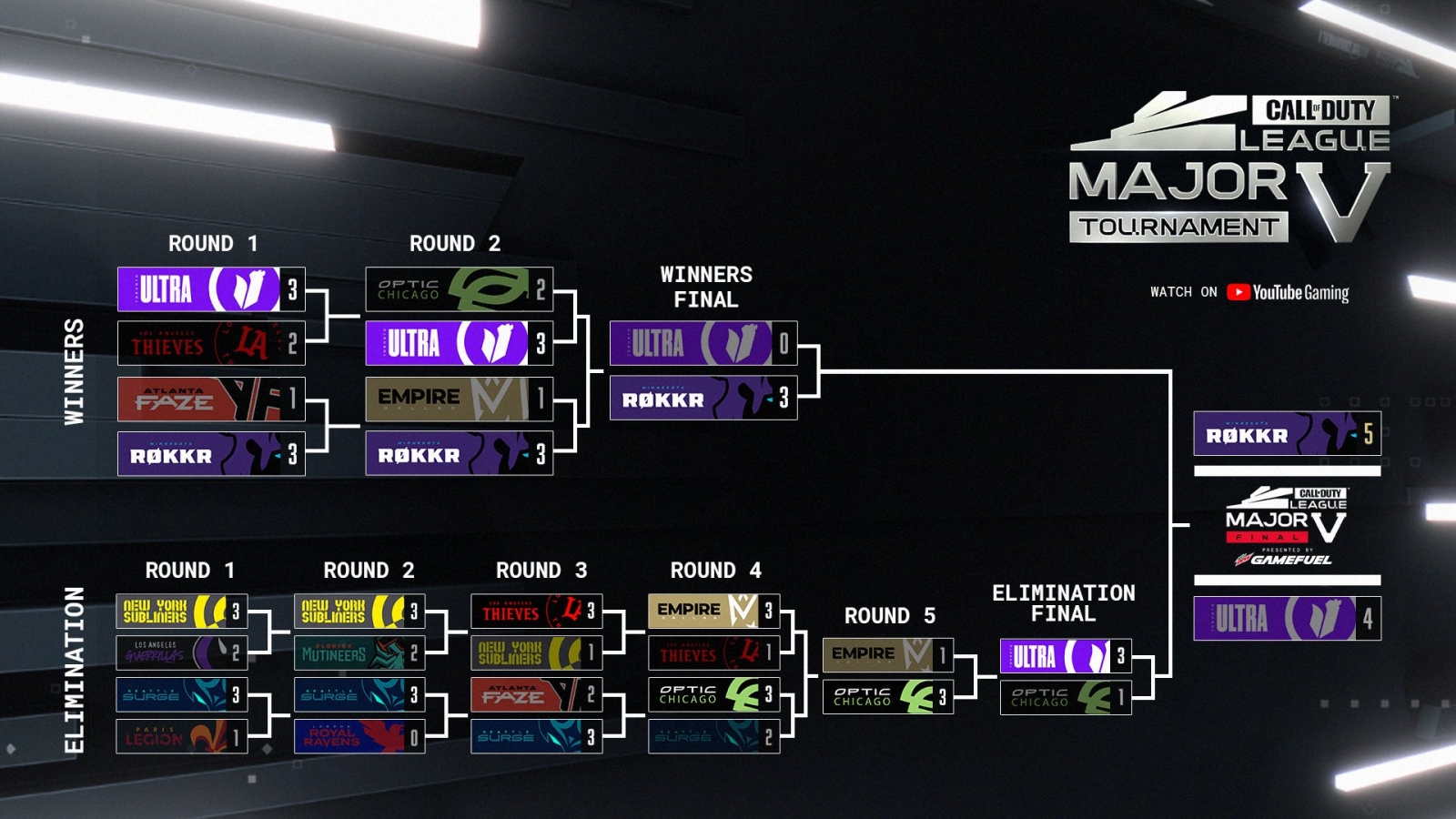