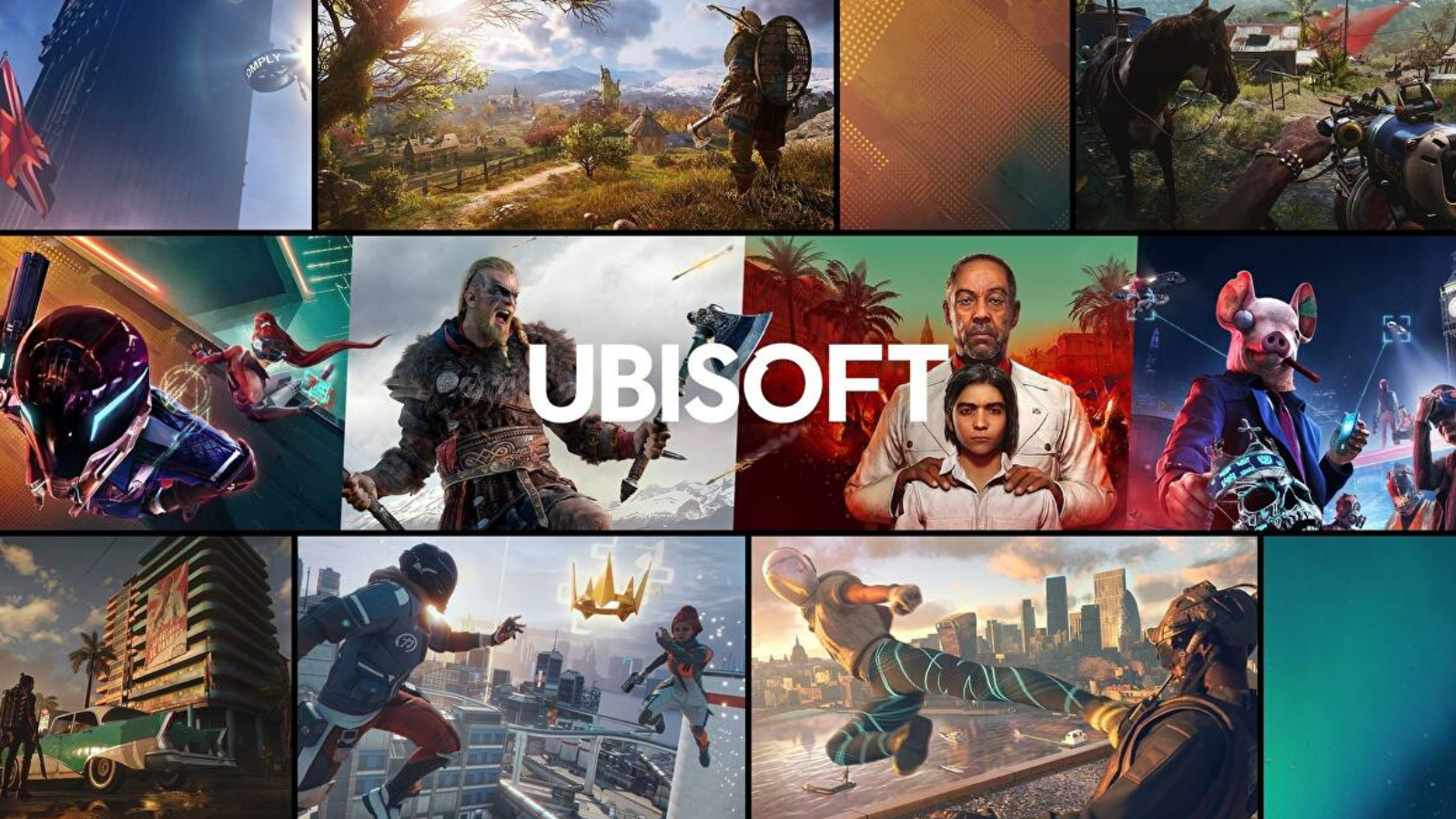 Investing in a monthly service to give you access to most of a company’s catalog of games is hardly a new concept. PlayStation+, Xbox Game Pass and PC Game Pass, EA Play – there are more than a few ways to try out a plethora of games these days. Ubisoft wants to join in the fun, offering up nearly their entire library with a new service they are calling Ubisoft+. Ok, it doesn’t get any points for originality, but is it worth $14.99 a month? I jumped into the fledgling service to find out.

First things first, the cost for Ubisoft+ is either $14.99 or $17.99. If you join at the $14.99 tier, you get access to the service on a single device. Right now that’s PC, but soon it’ll also come to PlayStation, and if rumors are true, Xbox. This will open up the service to many more console-only titles that should put a smile on your face. That’s where the second tier comes in. At present, $17.99 will give you access to the library on PC, but also will add “cloud”, meaning Stadia and Luna right now, but likely extending to consoles in the future. It’s all speculation on my part right now, but I don’t see how it could turn out any other way. Of note, cross-progression and cross-play are supported, at least in games that support those features. 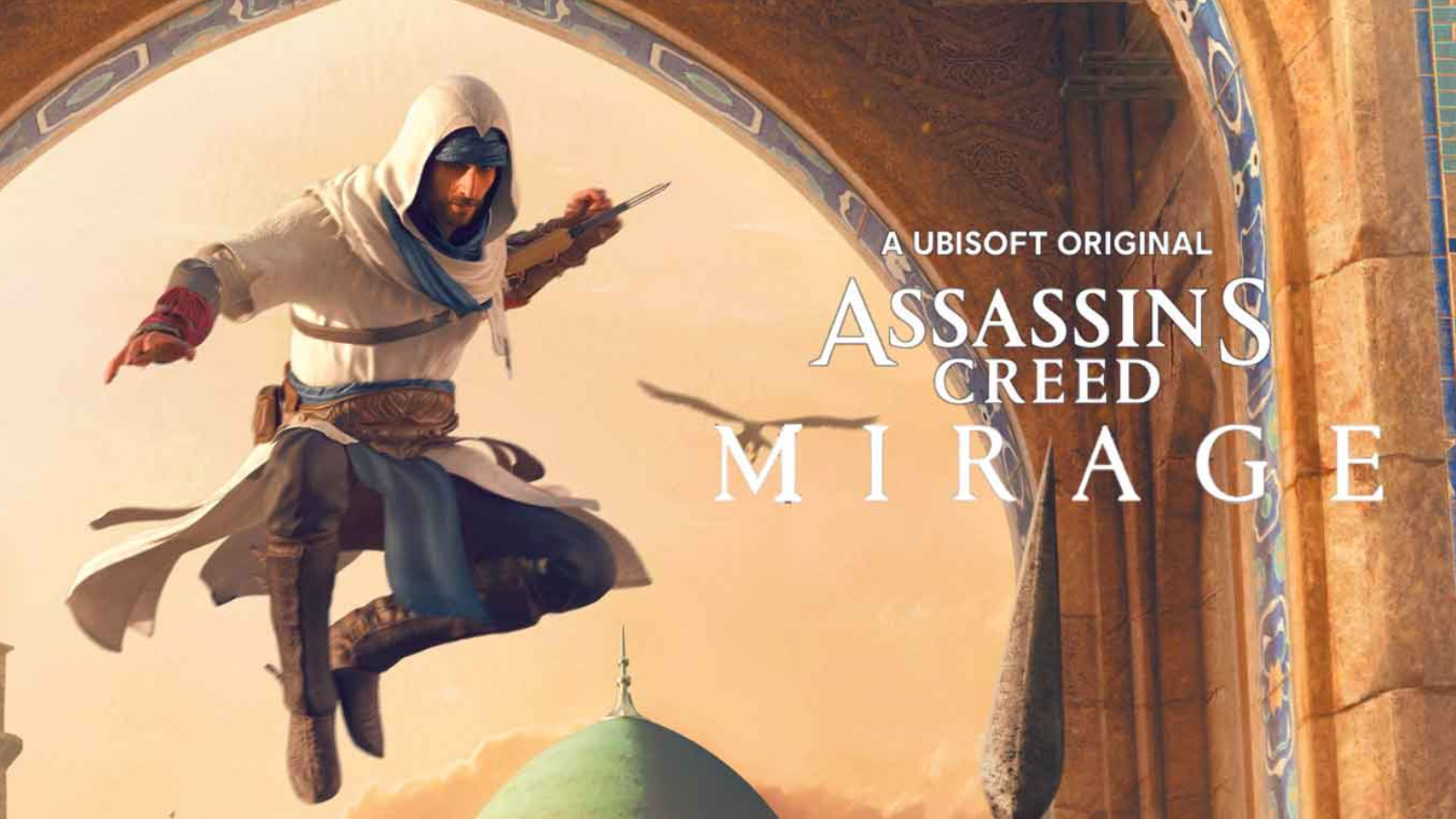 For a quick reference of what’s in the Ubisoft library, their franchises include the likes of Assassin’s Creed, Far Cry, Ghost Recon, Just Dance, Prince of Persia, South Park, Splinter Cell, Rainbow Six, The Division, Watch Dogs, Anno, and a whole host of other items with the preface “Tom Clancy”, and that’s just scratching the surface. Ubisoft is advertising over 100 games available at launch, and a quick count confirms they are past that number by a wide margin – 140 at the time of writing. But what does that spell going forward? Well, that’s where the service might just be worth the price.

You will notice that Rocksmith+ is not present in the list. While that did just launch, it’s not included in Ubisoft+, and requires a separate subscription beyond the scope of Ubisoft+. It would be nice to see at least a discount for both as a package, or better still to be included. We are still in the launch honeymoon phase of Rocksmith+ so perhaps this could change over time. 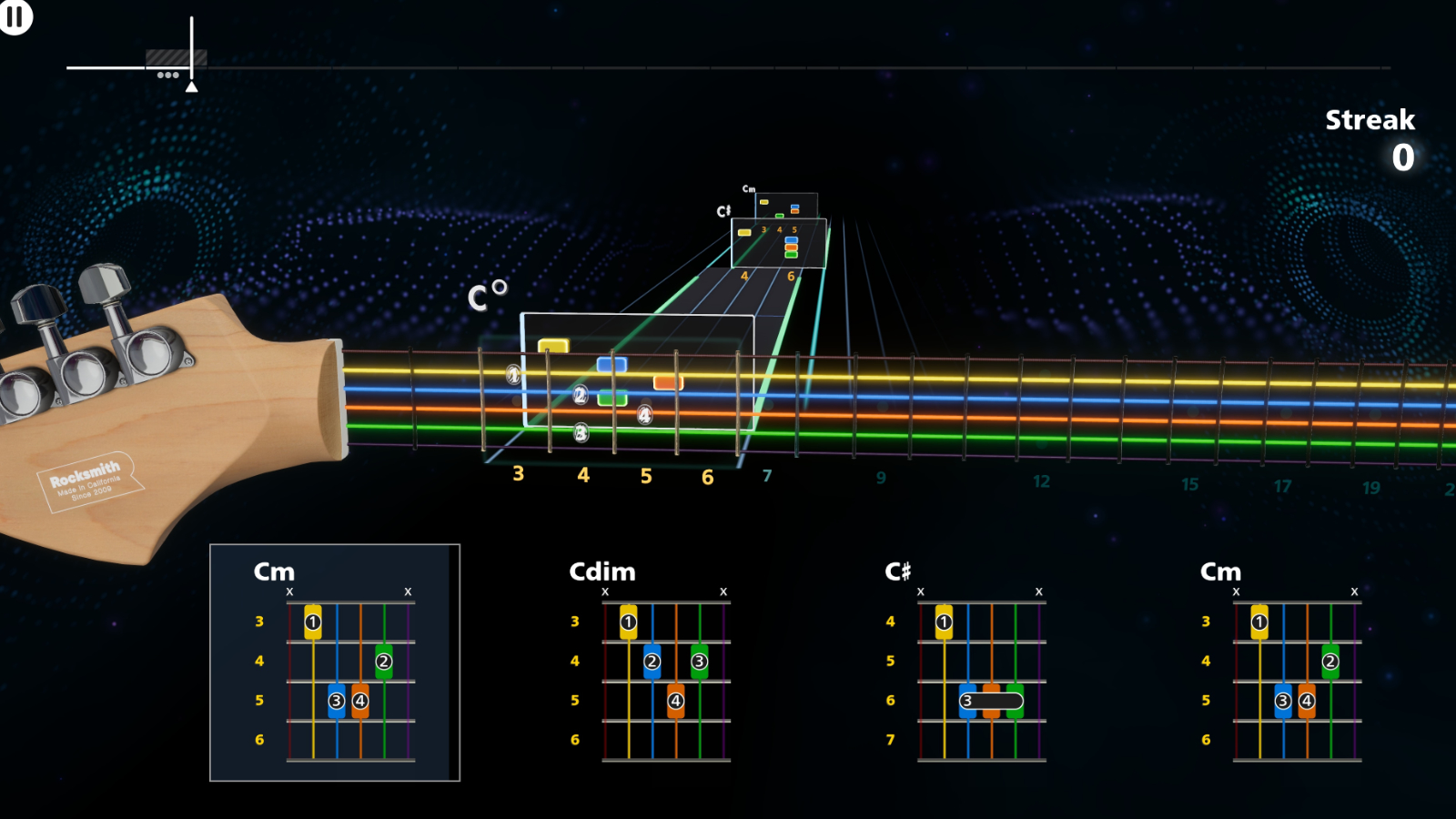 I was surprised to find a new category of non-Ubisoft games – Indies. There are only six in there right now, namely Astrologaster, Evan’s Remains, Fell Seal: Arbiter’s Mark, Lake, A Normal Lost Phone, and The Last Friend. I heartily recommend Fell Seal as it is one of my favorite tactical titles (my review), and I’ve heard good things about the rest, so it’s an exciting open door for new games to load onto the service.

Beyond access to essentially everything Ubisoft has to offer, there are a few rewards to being a member of Ubisoft+. There are things like gun charms, XP boosts, and various other cosmetic items sprinkled throughout their various titles. If you are curious what’s upcoming, there’s a cleverly labeled tab called Upcoming. Cryptic, I know!

There is something to note about Ubisoft+ that is easy to overlook. Yes, you’ll get to play Assassin’s Creed Valhalla, and yes, you can also try out Far Cry 6, and many others. What you might not immediately notice, however, is that you are playing the Ultimate version of the game. This usually means every piece of DLC, some pre-order goodies, a handful of starter gear, and many more goodies to give you a headstart. 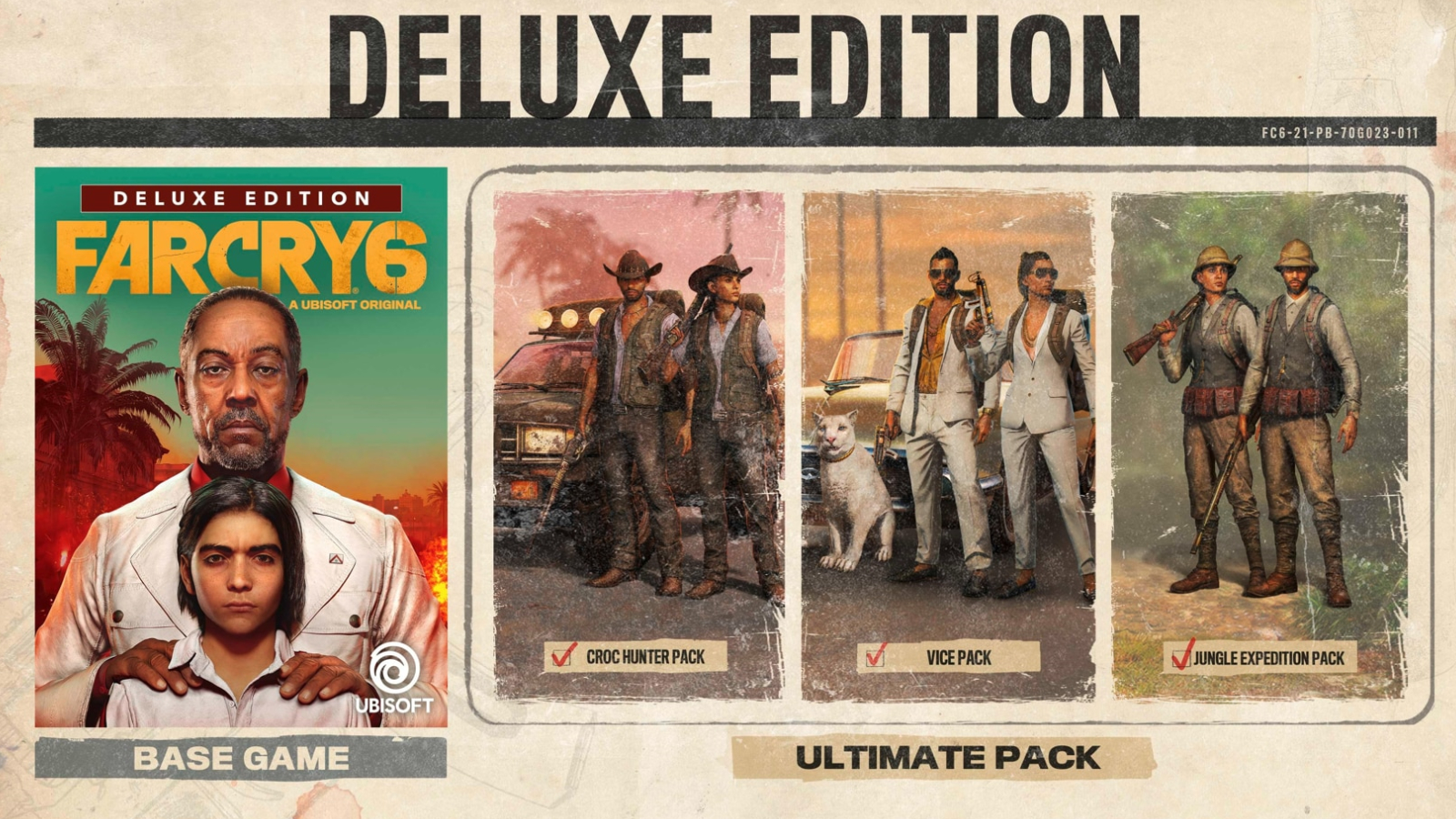 So the big question remains – “Is it worth it?”, and frankly that’s impossible for me to answer. I own 45 out of the 140 available games, and I’m a bit of an avid collector. It’s likely you might own a handful of these, meaning you probably have a backlog of entire franchises to play. I know I was hankering to go back and play through the Splinter Cell series, and with a click I was doing exactly that. Similarly, I was remembering just how much I enjoyed the 2008 soft reboot of Prince of Persia, and once again, with a single click, I was ready to ride the sands of time. There are even a few titles in here that I missed out on entirely. For me, that makes Ubisoft+ worth it, even if it’s just for a time. Being able to play Skull and Bones before the end of this year, for just $14.99 sounds like a downright steal when stacked on top.

The best part of this offer is that you don’t have to guess whether you might like it – you can try it for yourself for free until October 10th, 2022.

Ron Burke is the Editor in Chief for Gaming Trend. Currently living in Fort Worth, Texas, Ron is an old-school gamer who enjoys CRPGs, action/adventure, platformers, music games, and has recently gotten into tabletop gaming. Ron is also a fourth degree black belt, with a Master's rank in Matsumura Seito Shōrin-ryū, Moo Duk Kwan Tang Soo Do, Universal Tang Soo Do Alliance, and International Tang Soo Do Federation. He also holds ranks in several other styles in his search to be a well-rounded fighter. Ron has been married to Gaming Trend Editor, Laura Burke, for 21 years. They have three dogs - Pazuzu (Irish Terrier), Atë, and Calliope (both Australian Kelpie/Pit Bull mixes).
Related Articles: Industry
Share
Tweet
Share
Submit