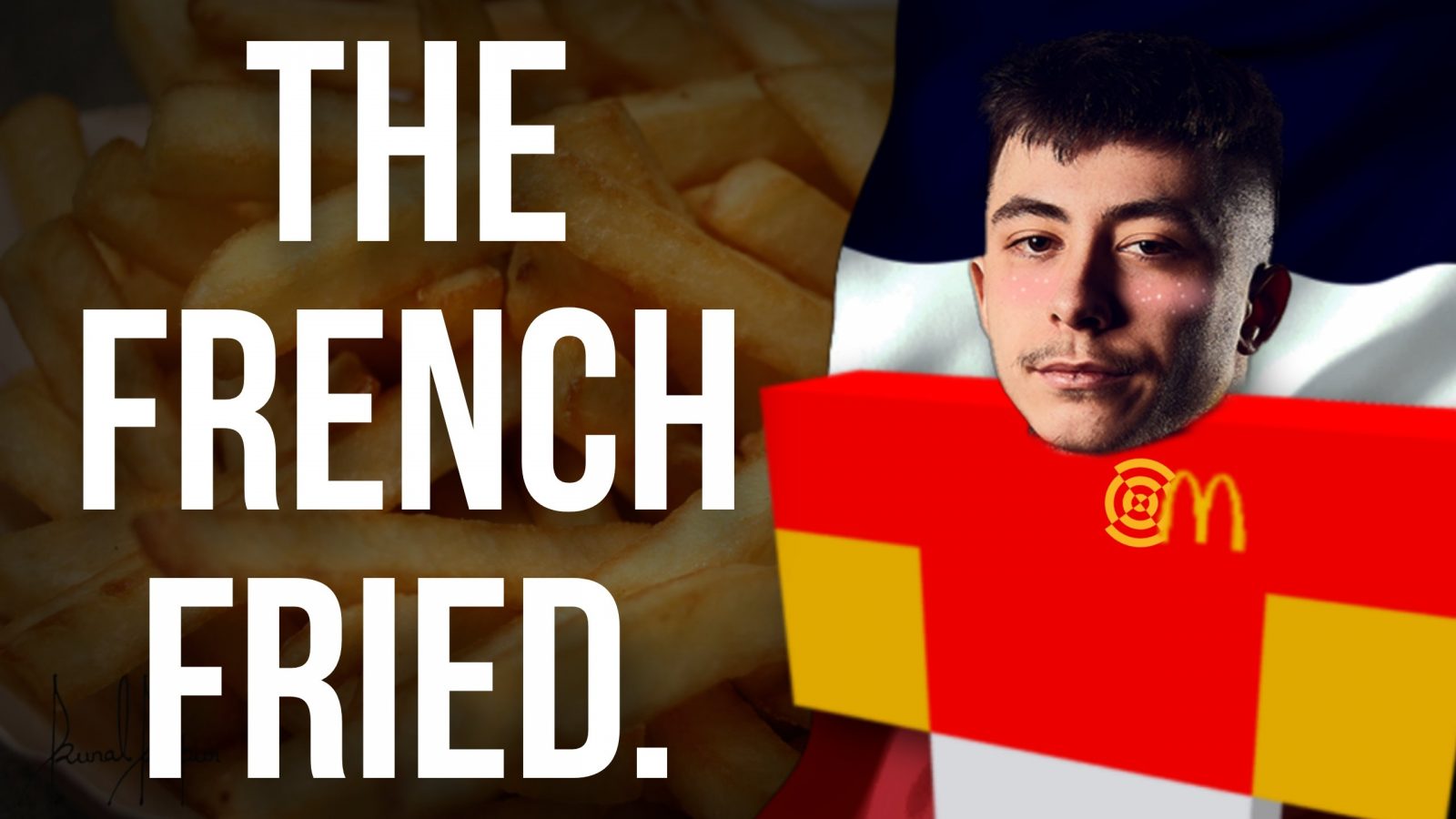 Sorry, we had a delay in our takeaways due to technical issues. If you watched the matches yesterday, you know that was a dig at Call Of Duty: Vanguard’s servers, which made the opening match of the final day of online matches take more time to get through than an NFL game. While you could point to some of these problems as possible reasons that cost teams wins, that’s not why we’re here today. Let’s celebrate the end of online matches in Vanguard, even though it means we’re almost finished with the 2022 CDL season.