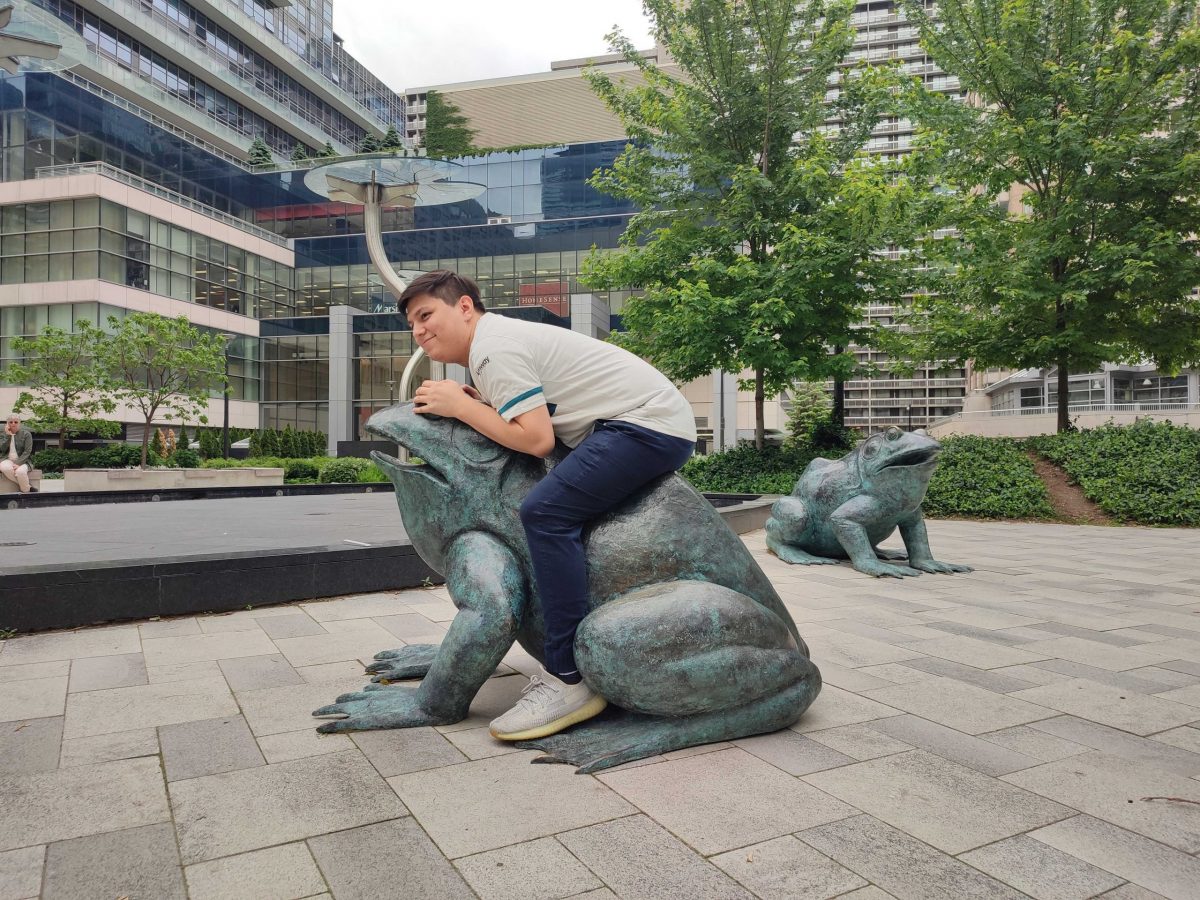 It’s tournament time! The Call Of Duty League 2022 Major III powered by Bell is here and it looks incredible, hosted by Toronto Ultra at the magnificent looking Mattamy Athletic Centre. Every team here needs a win to solidify their standing for Champs, and we’ve seen some of the best Call Of Duty you’ll see played in this first winners round. And to think this is only day one? Before we get ahead of ourselves, let’s take a look at what happened in these bangers.