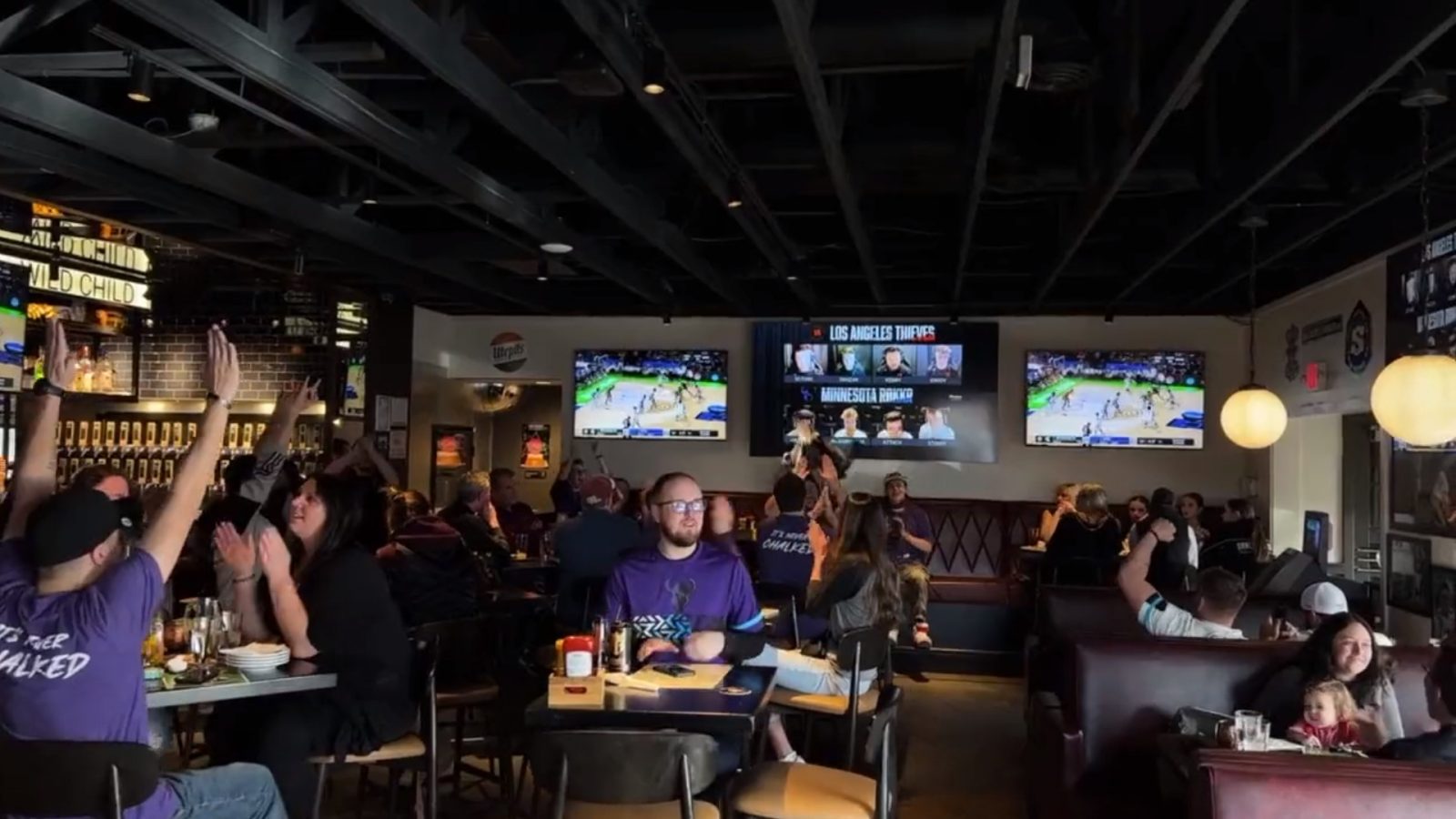 The last day of week two has come and gone, but not without its share of drama. Every game had some form of it, whether an underperformance, mistakes, and a reverse sweep no one saw coming. It was a lot of fun to watch, but if you don’t have an extra second to catch it all, we have some takeaways here to give you the what’s what.