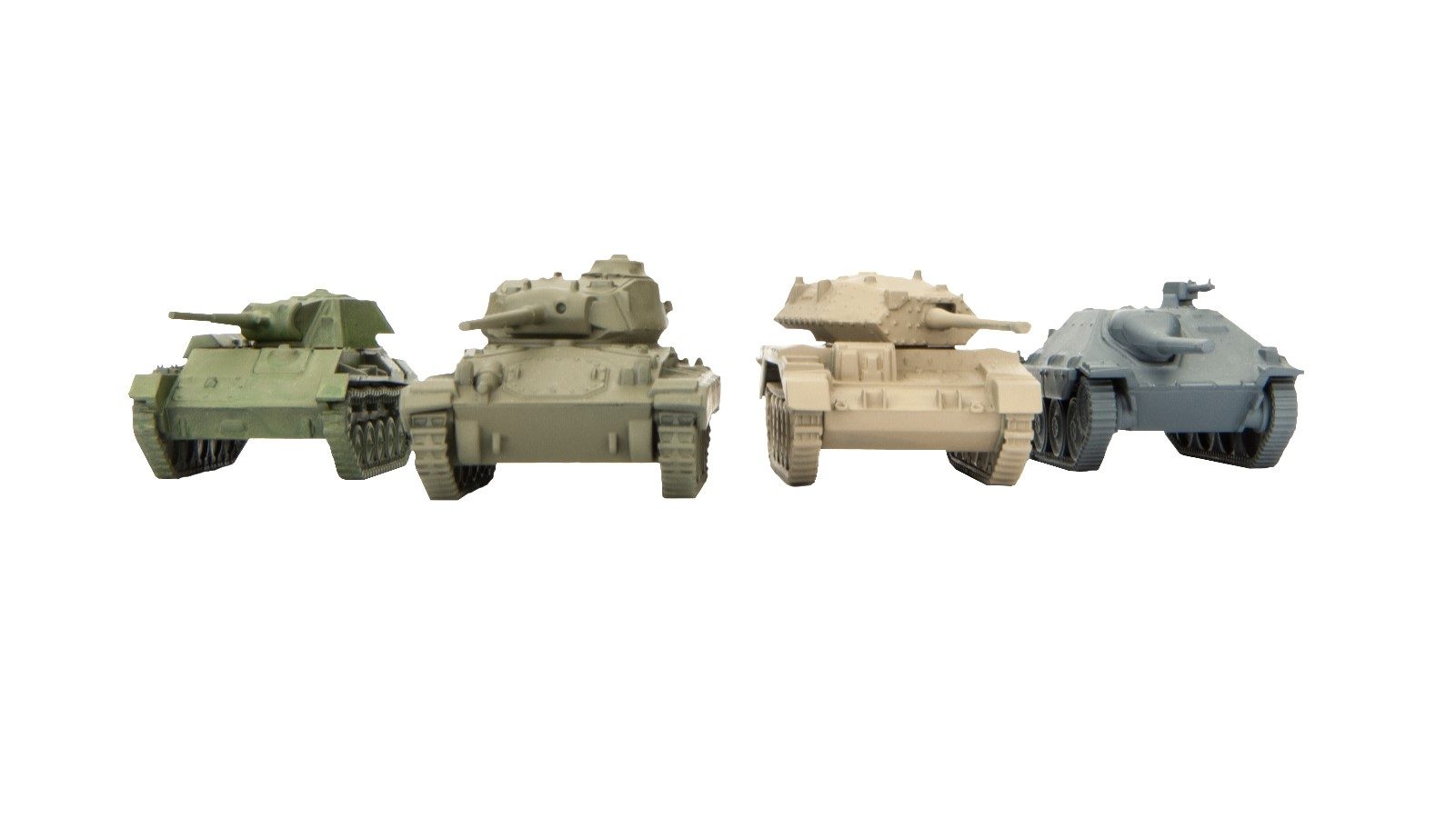 World of Tanks: Miniatures Game just announced Wave VI which will feature four new tanks and be released in April of 2022. Included in Wave VI is the Jagdpanzer 38T, M24 Chaffee, T-70, and the Crusader. The pack will have an MSRP of $12.00.

The base game of World of Tanks: Miniatures Game was released in October of 2020 and has an MSRP of $40.00. 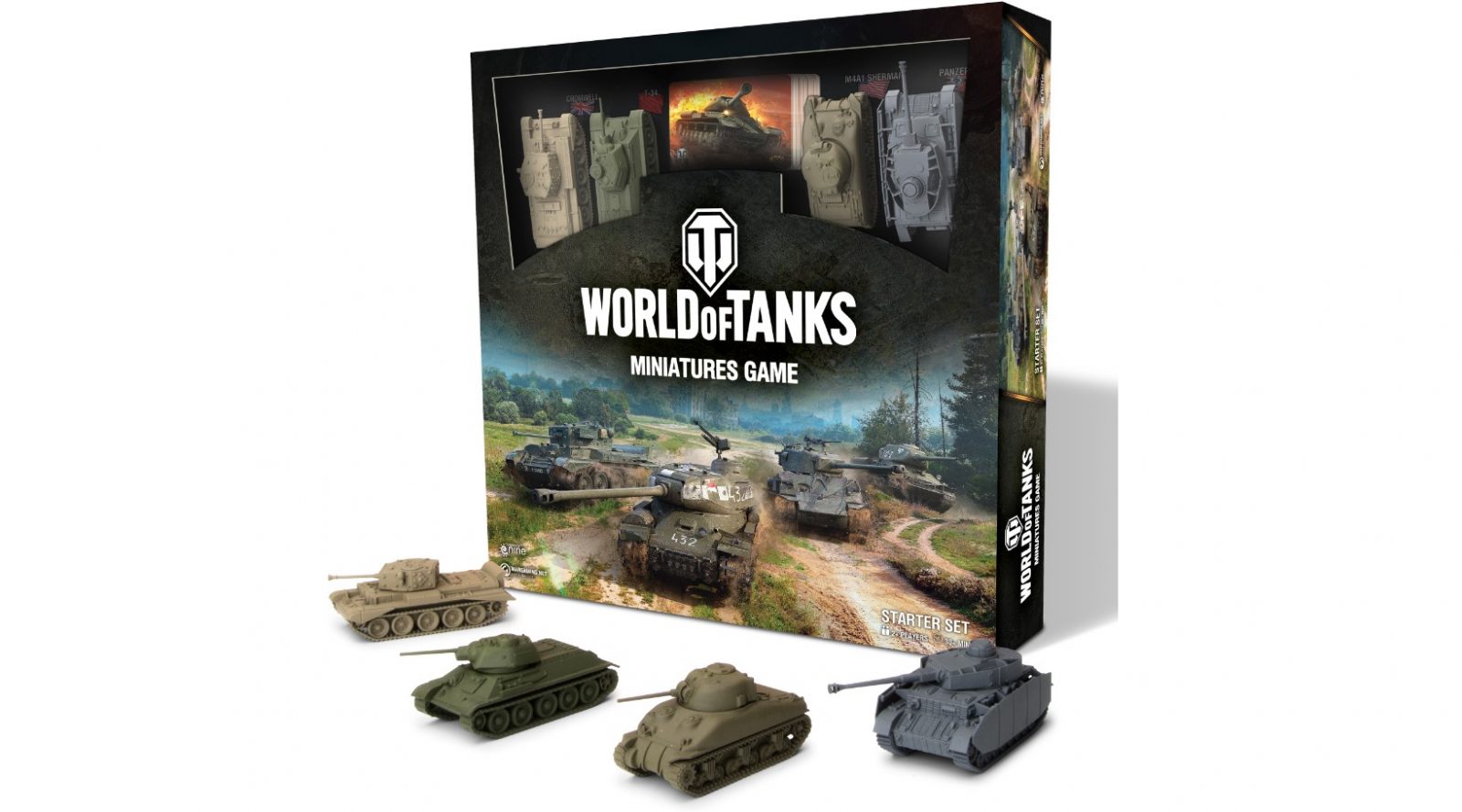