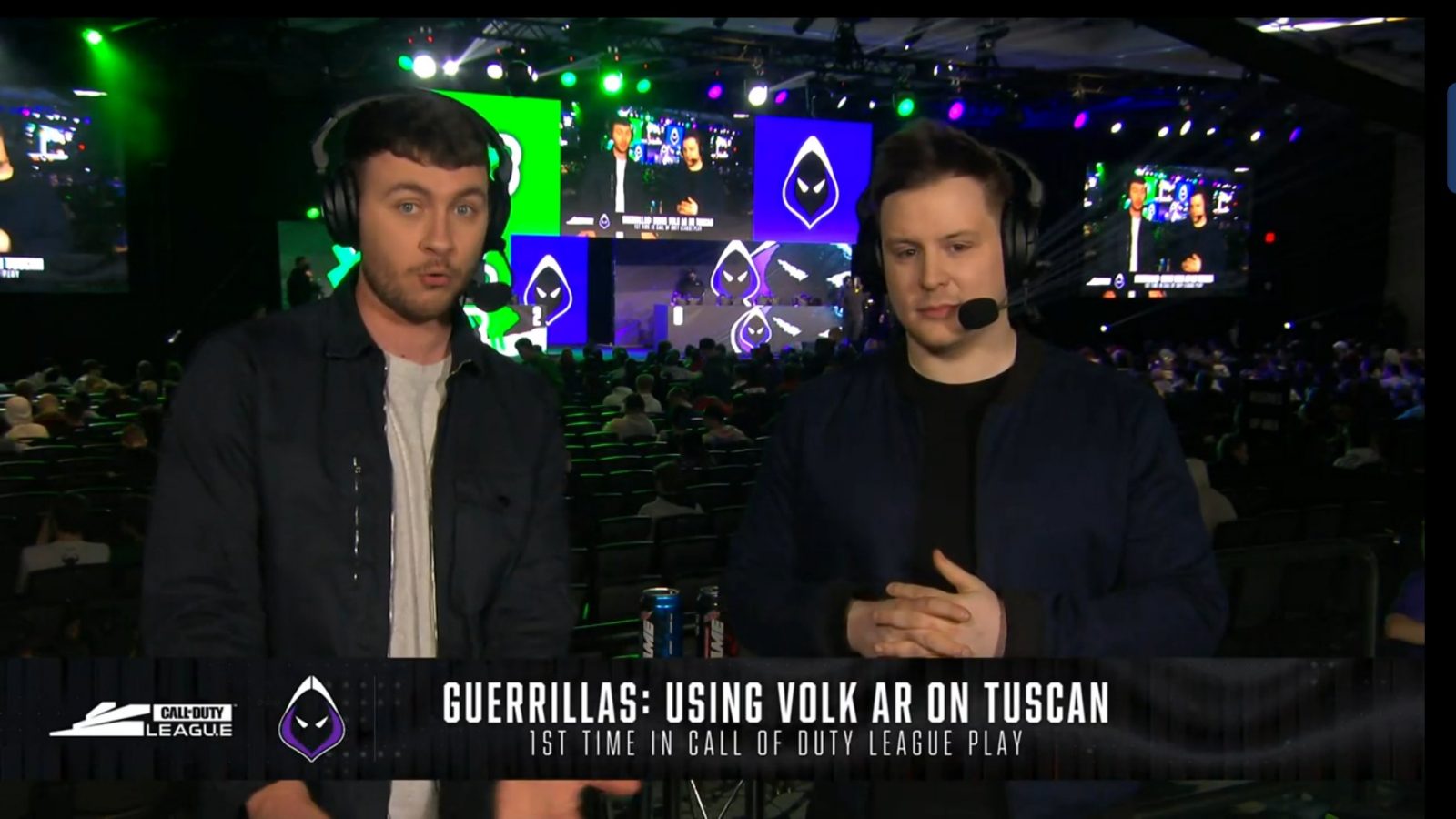 Well, we all expected some good games, but we expected close games. We certainly got good games and “technically” close games, but no one though those would be four 3-0s. I can also tell you that no one expected two of the 3-0s as well. I don’t want to give any of it away, so let’s get into what happened, and how it shapes tomorrow.

Stay tuned to Gaming Trend for our takeaways as Major II continues, and we’ll do our best to bring you content here and on our YouTube channel! You can follow the league both live and after hours on the official Call Of Duty League YouTube channel right here. If you want to jump into the game, check out CallOfDuty.com, and if you want to know more about it first, check out our review right here.