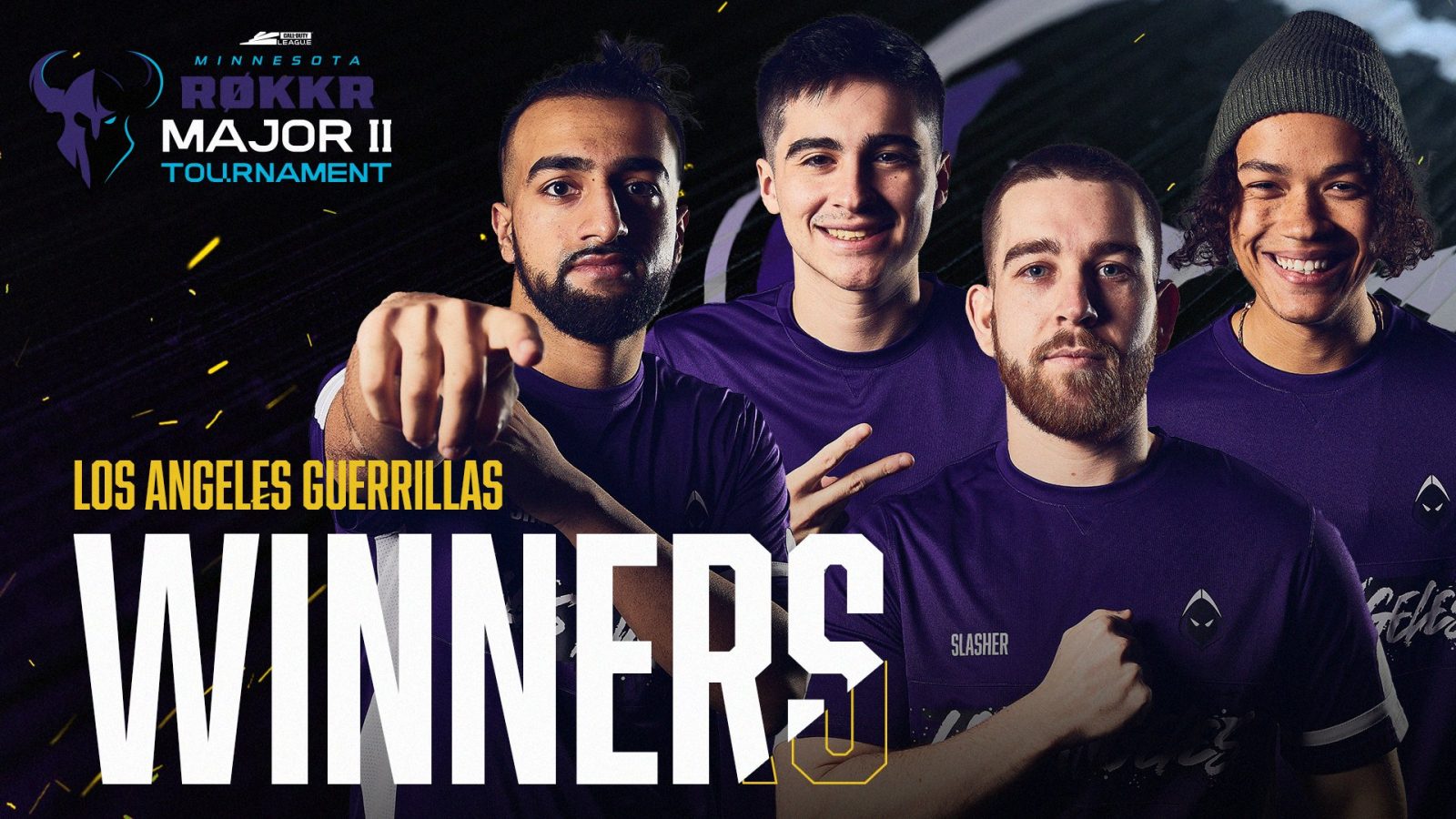 The Cinderella story is complete! The Los Angeles Guerrillas are your Call Of Duty League Major II presented by Mountain Dew champions! It was a very long road to get here… seriously, there were so many 3-2s, but the underdog got their first ring since their inception in the CDL. Atlanta Faze unfortunately crumbled under the pressure of this passionate and energized LAG squad, but you can’t deny the outstanding matchups we watched on Championship Sunday. Check out what we thought about every match of the day below!