It’s happening! Return to Monkey Island, the sequel to the critically acclaimed and fan favorite point-and-click adventure games released in the 90s, has been officially announced and is releasing in 2022. The game is being created by Ron Gilbert’s Terrible Toybox alongside Devolver Digital and Lucasfilm Games. Little is known about this release currently, but we can assume it will release on PC with the possibility of console releases since the previous entries did come to consoles in updated versions. You can check out the announcement trailer above! 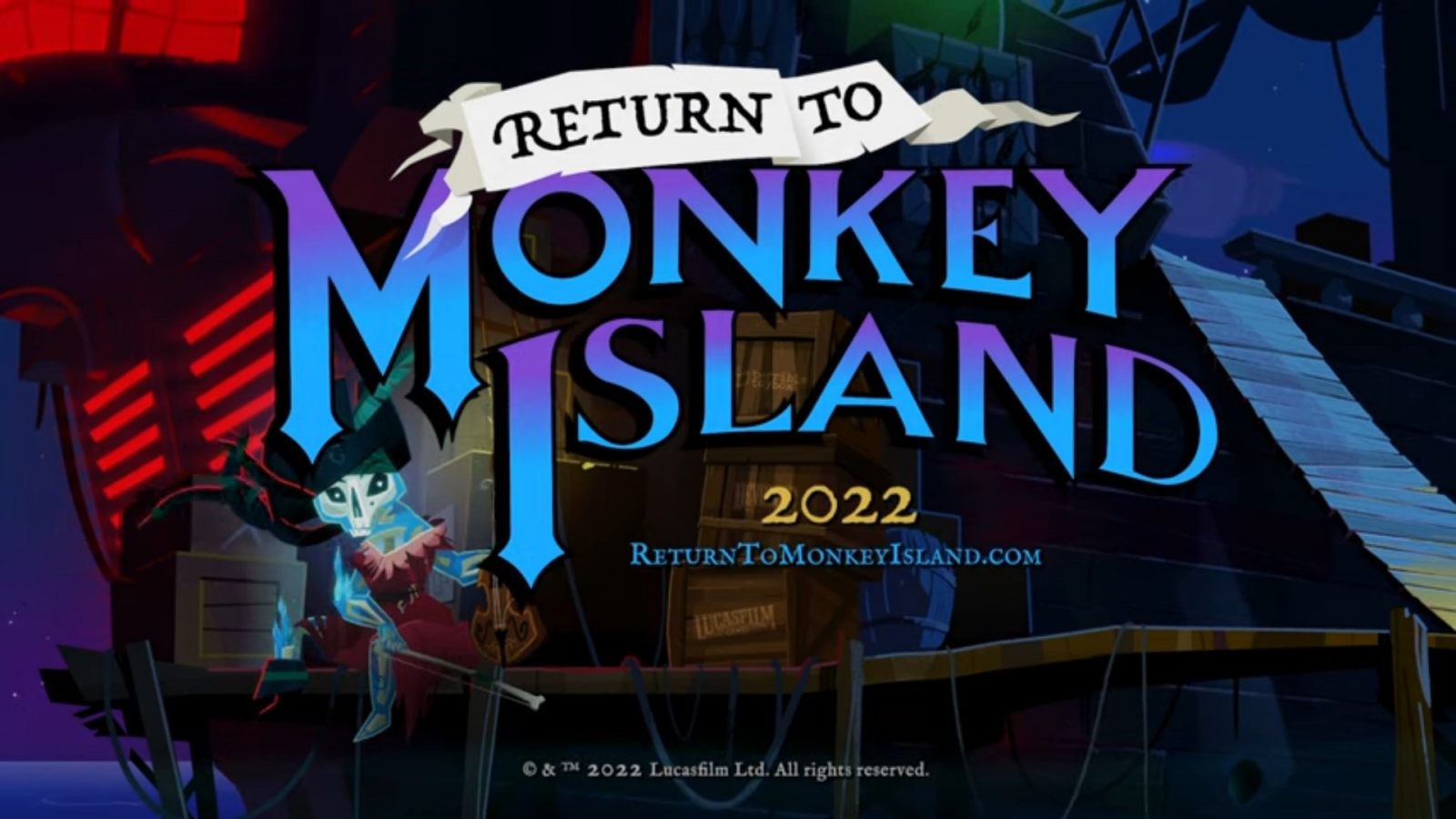 Stay tuned to Gaming Trend for more info on Return to Monkey Island and for all your gaming, tech, and entertainment news!