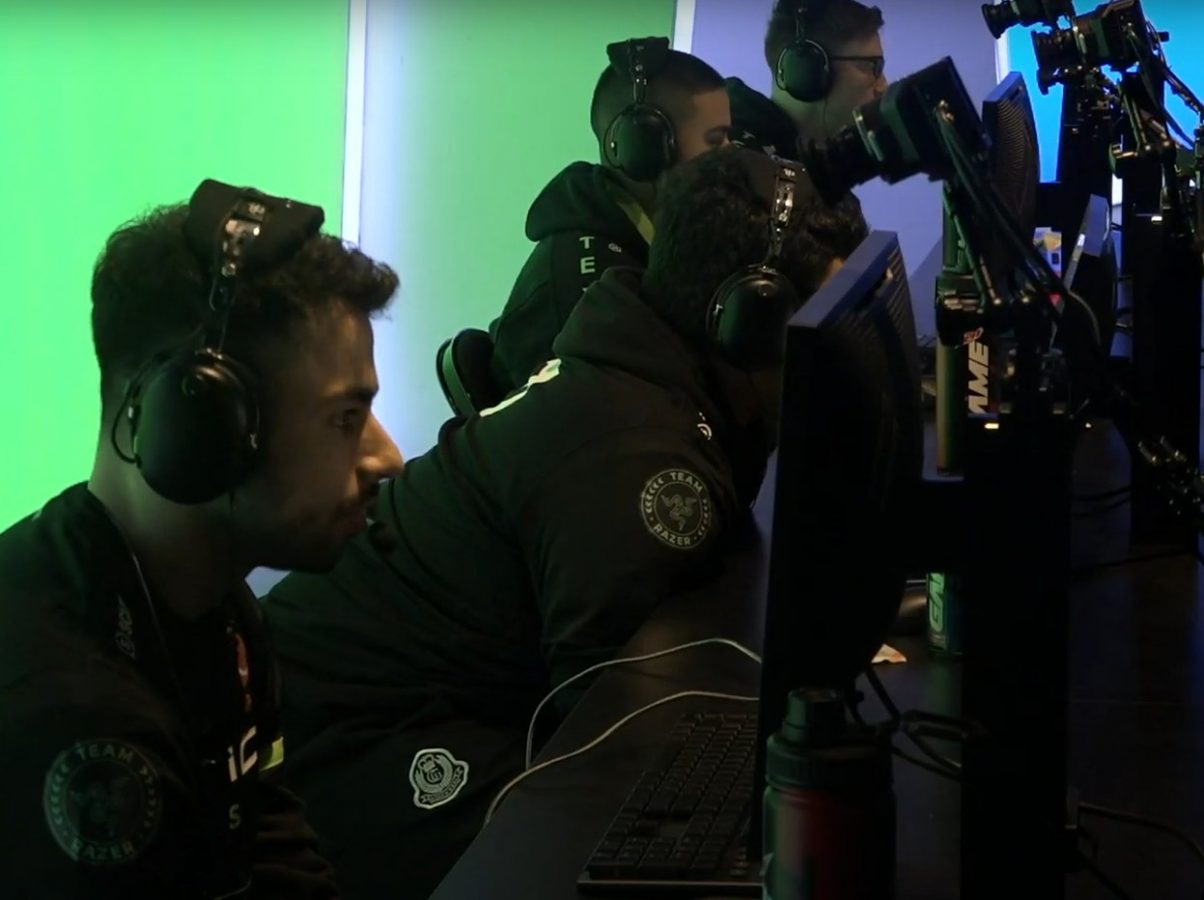 It’s time to talk about the first day of Major I! We didn’t necessarily have many upsets, but we certainly had plenty of great matches across the board. I’ll take two 3-0s and two 3-2s any day. I’ll let you guess who those were, now jump into our takeaways!

Inder is INSIDE his monitor. #OpTicTexas #CDL2022

Stay tuned to Gaming Trend for our takeaways as Major I continues, and we’ll do our best to bring you content here and on our YouTube channel! You can follow the league both live and after hours on the official Call Of Duty League YouTube channel right here. If you want to jump into the game, check out CallOfDuty.com, and if you want to know more about it first, check out our review right here.