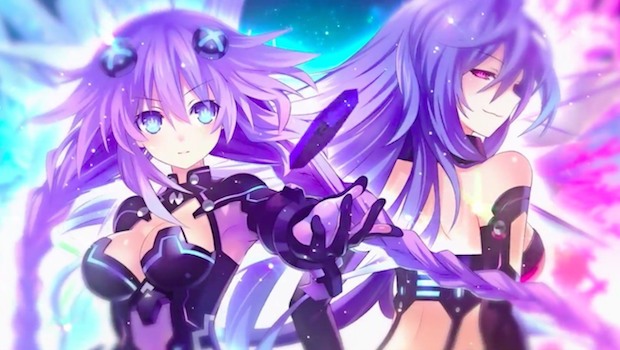 Endless Legend was a sleeper hit for fans of 4x strategy in 2014. From the devs of Endless Space, Legend was a nice mix of fantasy, unique races, asymmetric tactics and that feeling of “just one more turn.”

Well, the Guardians DLC does a lot to add to that “one more turn” feeling. It’s a DLC that is very much an addition to the base game, rather than a standalone package or expansion, but it adds some variety to the game for those who’ve already dumped double or even triple-digits worth of hours into Endless Legend.

The most major addition Guardians makes is in the titular units, elemental golems born of the planet that will do your bidding. It’s nice to have massive, intimidating units in a game that normally features a host of smaller squads, but there’s a bit of disparity now – scale escalates quickly when the guardians get involved.

Guardians are hulking monstrosities, sure to intimidate your enemies by sight alone.

Ranging from fortifying your cities to laying waste to ground troops en masse, guardians are a nice touch but feel a little out of place in Auriga. They’re not really themed to each race, and so they feel like another mercenary or secondary faction – important but ancillary to the core army.

The change I fell in love with instantly was the Legendary Deeds, a way of compelling players to further specialize into their race’s strengths or branch out of their playstyle. Significant undertakings that can only be completed by one player each era, they provide an goal to achieve, and a significant enough reward that achieving it is worth their time, but not so important that it supersedes other quests.

Quests are also expanded in Guardians, as you can undertake cooperative quests that offer mutual benefit, or competitive quests to gain a greater foothold on your opponent. It’s a nice change of pace, though my Necrophages tended to drift towards the competitive quests – there’s only room for one hive on Auriga, after all.

The new buildings exist in a space of the board their own, adding flavor to your expanding cities.

Legendary buildings are also a cool addition, Wonder-esque achievements that take up a physical space on the board. It’s a construct symbolic of your empire’s achievements, and it makes the already incredible cityscapes of Endless Legend look even better. Sometimes I would venture to build a new legendary not for the resources or advantages it gave me, but simply because of the aesthetic.

As a DLC, Guardians may seem slim; but that’s only because it’s adding the cherry on top of an already polished, entertaining game. The additions made in Guardians add a fresh take to standard matches, and the guardians and global events add a sense of scale that sometimes felt lacking in the base game.

So if you’re reading this, you’re likely to have already bought, owned and dumped hours into Endless Legend. Still a fantastic 4x game, it’s a breath of fresh air, both in its unique high-fantasy setting and in the way it focuses on creating unique, individual races. Guardians is a follow-up for those fans who’ve devoted the hours and still want more – it isn’t the domino that will tip new players into playing, but it’s an update made for the still-faithful fans of the base game.

The meticulous detail of every square of the board is still here, from the new buildings to the Guardians and even in quests.

The Guardians DLC brings the focus back on Auriga the planet, and the issues affecting it. As flame elementals rise from the ashes of Auriga and the winters grow longer each passing year, there’s new monuments to construct (or destroy) and new quests to make those campaigns even more interesting. It doesn’t reimagine Endless Legend, but it reminds you of why you fell in love in the first place – and gives you an excuse to jump back in for another twenty hours or so.