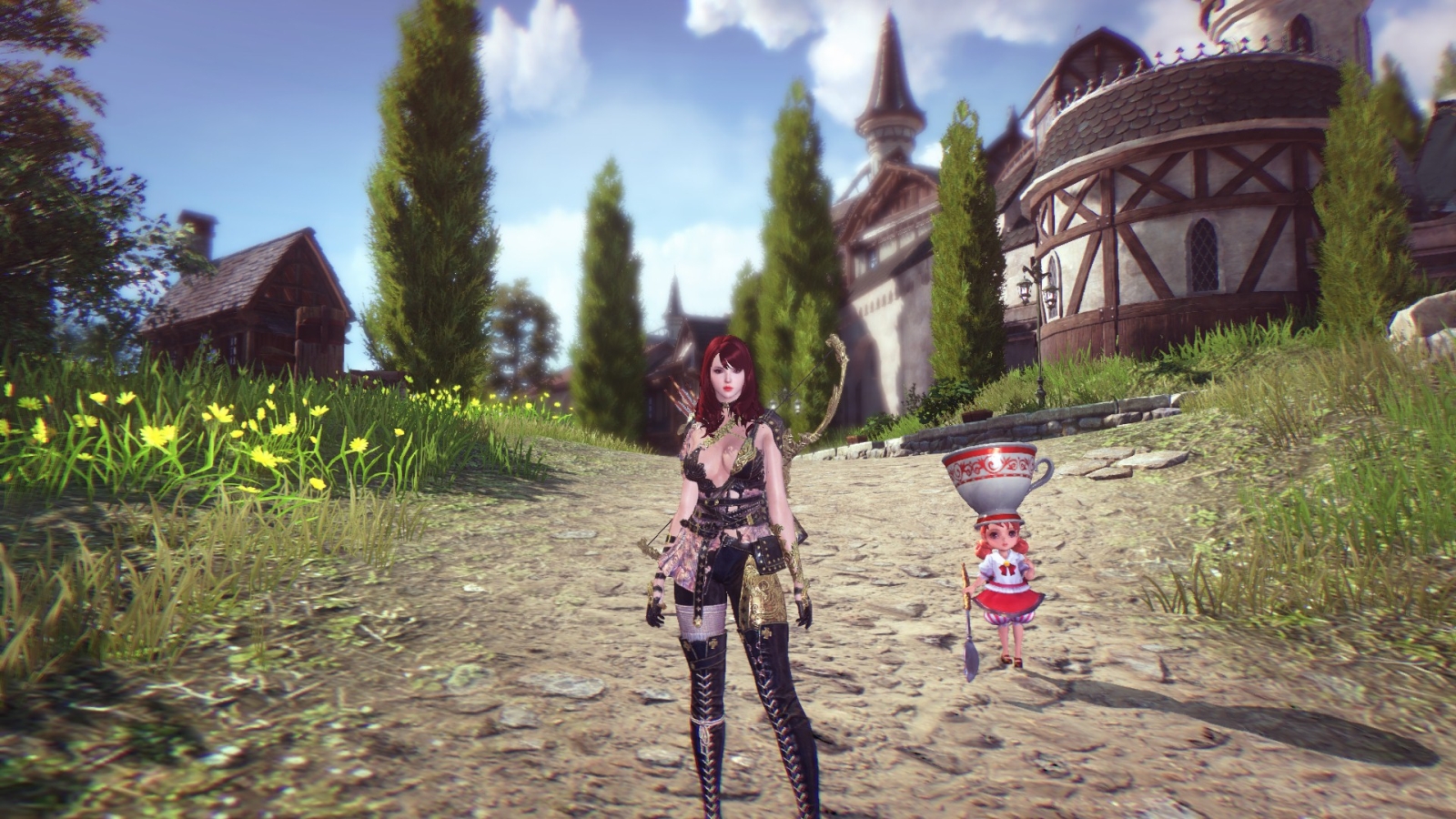 We recently got our hands on the upcoming MMORPG, Astellia, which is currently in Closed Beta 2. The website touts that they want to bring the genre back to its roots. My question is, do we really need that? Unfortunately, Astellia leaves you feeling like you’ve already played this game before…and we really have. It’s very similar to games like Black Desert Online, and Aion, but not quite as fun.

The classes are all the standard ones you’d expect in an MMO: Warrior, Assassin, Mage, Scholar, and Archer. The character creation is VERY nice, and very in-depth. Again, it’s similar to BDO, but I appreciate all the small details, whether it’s how my hair shines in the light, or being able to have hearts for my pupils. Astellia brings it all with their character creation.

I tested things out with the Archer class, and I made it to about level 7 before I got into the first main town, and boosted my girl to level 50, and got a full set of armor. Sadly, there is nothing new or exciting with how the skills and class play. If you’ve played an Archer in any game before, you already know what to expect. It’s very generic, and quite boring. While it wasn’t in the CB2 that we participated in, you will have the chance to morph your class into a bigger, better version of your choice once they game launches.

The questing also left a lot to be desired. I am HUGE on lore, and love reading all the quests in any MMO I play, but I very quickly lost interest in what I was participating in. The main storyline had two really cool looking villains, but I am pretty sure we already killed one of them, and the other one disappeared. It has potential, but because I boosted to 50, I didn’t have a chance to see the rest of it out. So, to be fair, the main quest might be engaging but I just didn’t get that far, and my opinion on that will stay neutral. The side quests however, are a complete snoozefest. Your basic “run here, kill 10” type of quests. I stopped reading them, or caring at all what the dialogue was.

The one thing that sets this apart from other games in the genre, is the Astel system. As you play through the game, you get these allies who you can summon to help you. You can always have one out and active with you at all times, up to three total, but the more you bring out, the more it depletes the Astel resource bar. With three out, the resource bar depletes very fast, and you’ll soon be left with just your initial Astel summon. Astels can tank, heal, DPS, act as a support, and also debuff the mobs you fight. Some of them are downright adorable, like Kukuma, a doll-like little girl with a teacup on her head, and Pisces, a little girl dressed like a fish, complete with a crab on her head! It’s a very fun system, which includes being able to change their skins, and attach some sort of gems that I assume will add special powers. The whole game seems based around knowing when to summon the proper Astel. 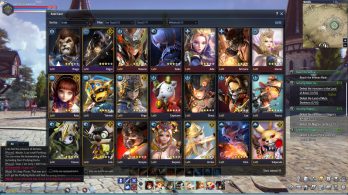 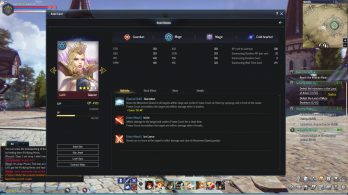 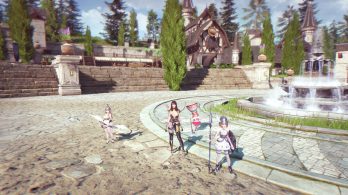 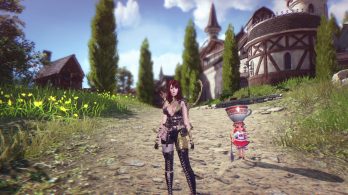 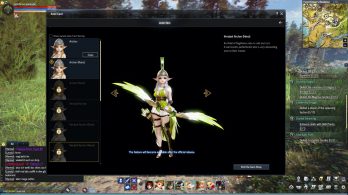 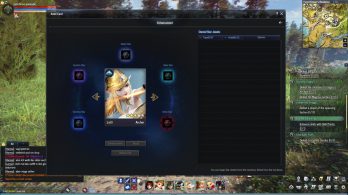 The UI is clean and very easy to use. Bag space will be a problem, I can already tell. I hope they give you the option to buy more space. The map is also easy to read and use. The graphics are very similar to other Korean MMO’s already out there. Pretty, and very fantasy based, which I appreciate.

Combat, with the exception of bringing out your Astel, is just…boring. Maybe I didn’t dive far enough in, but as I mentioned before, I’ve already played a dozen games like this in the past.

One of the biggest problems we ran into, was not being able to use Discord while playing the game with push-to-talk. Something about it doesn’t work when you have the game as your main focus. The GT team wanted to stream live and play together, but we ended up not doing it because of that bug. Apparently it’s a known issue, but who likes to play with people who have open mics and keyboards clacking away? No thank you.

While I really love the Astel system, the rest of the game is just so basic. I’ll definitely give it a shot once it launches with all the features in place, but right now it leaves a lot to be desired.

Holly Hudspeth is a best-selling author living in Fort Worth, Texas. She has six published novels to date; The Skyy Huntington Series, which is an epic dark fantasy adventure, and One Small Detail, a stand-alone medieval fantasy. Holly also enjoys writing fan fiction based on her avatars from games such as EverQuest, Elder Scrolls Online, and World of Warcraft. Her first major purchase at the established age of nine was the NES, and she has been gaming ever since. She enjoys fantasy games, city builders, RPGs, MMOs, SMITE, and The Sims franchise. Most nights she is in SMITE with her husband and friends, or playing ESO. When she isn't gaming, she is probably either at Disney or planning her next trip there.
Related Articles: Astellia, MMO
Share
Tweet
Share
Submit