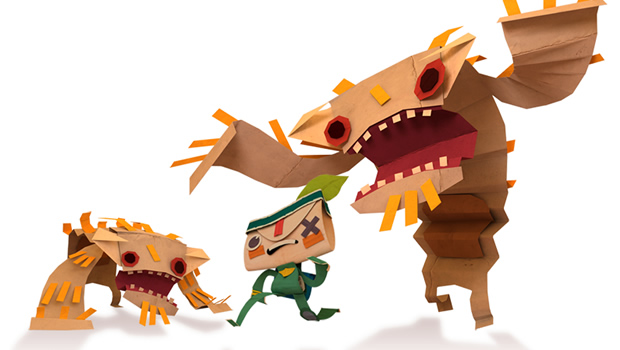 At no point in console gaming history has there been a videogame avalanche of this magnitude.  There are more titles coming this year for all platforms than at any other time, and there are even more after the turn of the year.   Today we take a look at part 1 of 2 of the upcoming titles through the end of October.  Part 2 will cover the incredible launch lineup for the PlayStation 4, Xbox One, as well as PC, Xbox 360, PlayStation 3, Wii U, and handheld/mobile titles coming from November 1st through December 31st.   It is a VERY good time to be a gamer, and no choice in this upcoming console battle is a poor one.  Let’s get to the wallet-destroying list!