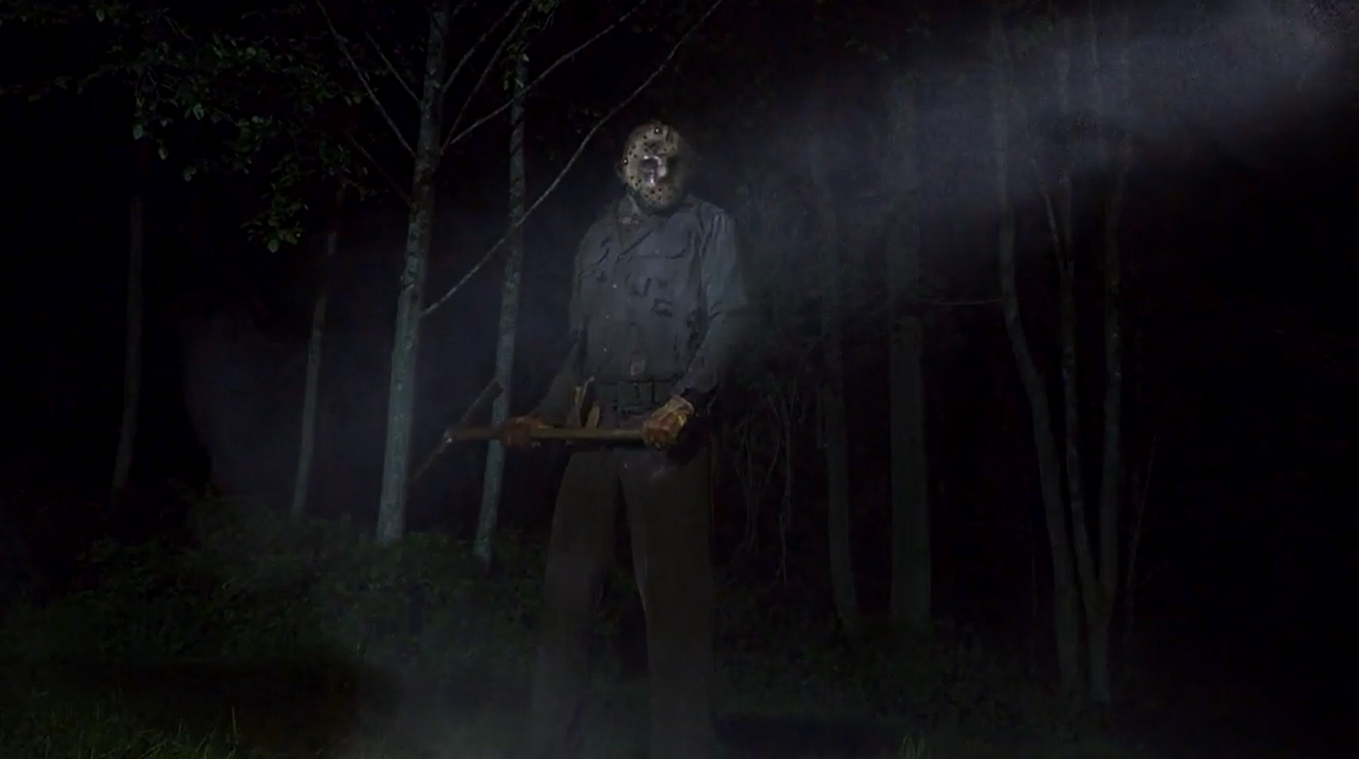 Friday the 13th has been quiet since its dubiously received 2009 remake, but a group of fans and professionals put that to right with two films that continue the legacy in all its violent, campy glory. Friday the 13th: Vengeance (2019) and its sequel Friday the 13th Vengeance 2: Bloodlines (2022) carry a surprising pedigree not only in their fidelity to the series’ strengths but the creative voices behind the original movies. While these films stay close to the artistic DNA that made the series great, they also step forward into new territory that brings something fresh but authentic to the table.

The Vengeance series have an ambition that far outmatches their Kickstarter-funded budgets. The issues of these are only those inherent to the franchise, rather than limitations of budget. Sure there’s an indulgent, almost silly level of sexuality and violence, but that camp feels right at home in a Friday the 13th successor. Despite the familiarity inherent to the plots, in which tourists make their way around Camp Crystal Lake to absorb the history of the place and get more than they bargain for, the new plot elements introduced move the franchise forward and develop an aspect of the series never seen before. The start of the first film feels familiar enough, but quickly spirals and develops into something darker that becomes the focus of the sequel. The hook of slasher tropes quickly dissolves as this new focus moves the series forward and heightens the conflict to new stakes.

The sense of calm, consistent hostility C.J. Graham brings to his role was a welcome contrast to Jason’s unrestrained violence

I won’t spoil what this new focus is, but suffice it to say it’s an almost obvious area of investigation into Jason’s history and powers that was never explored before in official releases. In fact, it almost was, and the plotline in question stems from an idea from Friday the 13th Part VI that was nixed by the studio. There were some surprising marks of legitimacy in these films, starting with the inclusion of Tom Mcgloughlin, the writer and director of Part VI. C.J. Graham and Steve Dash, two former Jason performers, take their masks off and deliver some great performances. Kody Newton and Shawn Loutsis were the major spearheads of this project, which picked up steam and talent as it went along.

I talked to Jason Brooks, who played Jason in these films, wrote and directed the sequel, and had a large hand in another of the Vengeance series’ claims to fame: the exquisite special effects. With the most kills of any Friday the 13th films, the violence on display here is some of the most creative I’ve seen from the slasher subgenre. Naomi Mechem-Miller and Michelle Munoz put in a masterclass in creative destruction, assisted by Jason when he was in costume. Jason was a newcomer to the idea of fan films, but upon hearing about the first film’s production, he successfully auditioned for the part of the youger Vorhees himself. His experience with special effects increased his role, leading up to directing along with his contributions to costuming and effects. As is often the nature of small shoots, people needed to wear many hats to complete production. Kody Newton, the director of photography, helped co-direct while Jason was acting, covered in prosthetics. 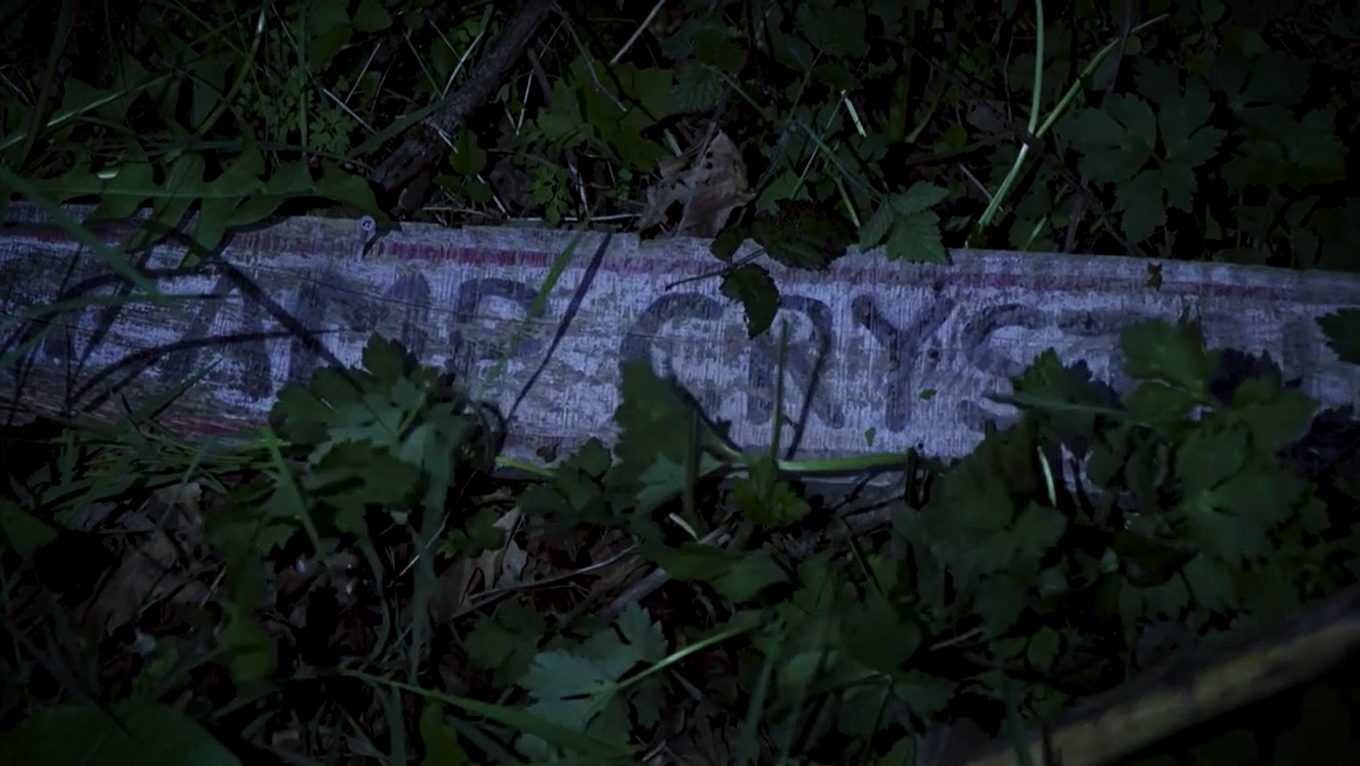 Shot primarily in Washington over the course of 18-20 days for Vengeance and 23 for the sequel, the energy of the crew was as crucial as it was palpable. For mostly night shoots, the demanding task of bringing this vision to fruition was only possible with the kind of love and care that comes with fan films. Everyone was there for the love of the craft, and it shows through in all the inconceivable zany energy on display.

Steve Dash’s cantankerous local law enforcement who has seen one Vorhees massacre is easily my favorite part of the first film.

Bloodlines is making its way through the festival circuit now, which is as official a release as it can receive. As with all of the fan films I have discussed so far in this series, the Bloodlines series is watchable for free on Youtube. The crew will also be making a special stop at the Iceland Phallological museum in December. One of the movies’ jokes about a cadaver’s inordinately sized…anatomy making its way to the museum caught the staff’s attention, who appreciated the joke so much that they are inducting the prop into their collection. For those of you who can’t make it to Reykjavik, both films are available for free, and both are well worth the time of any slasher fan. All the silliness, gore, and new concepts introduced into the series make these essential for any Friday the 13th fan. The films have been well received, but could always appreciate more love. Fan films are perennially underappreciated, and a work of this much passion deserves attention. Whether you are a fan of Friday the 13th or slashers in general, you will find a lot to respect about these movies.

John Farrell is a legal aid attorney specializing in domestic violence, living in West Chester Pennsylvania. You can listen to him travel the weird west as Carrie A. Nation in the Joker's Wild podcast at: https://jokerswildpodcast.weebly.com/
Related Articles: Culture, Friday teh 13th: Vengeance, Indies
Share
Tweet
Share
Submit