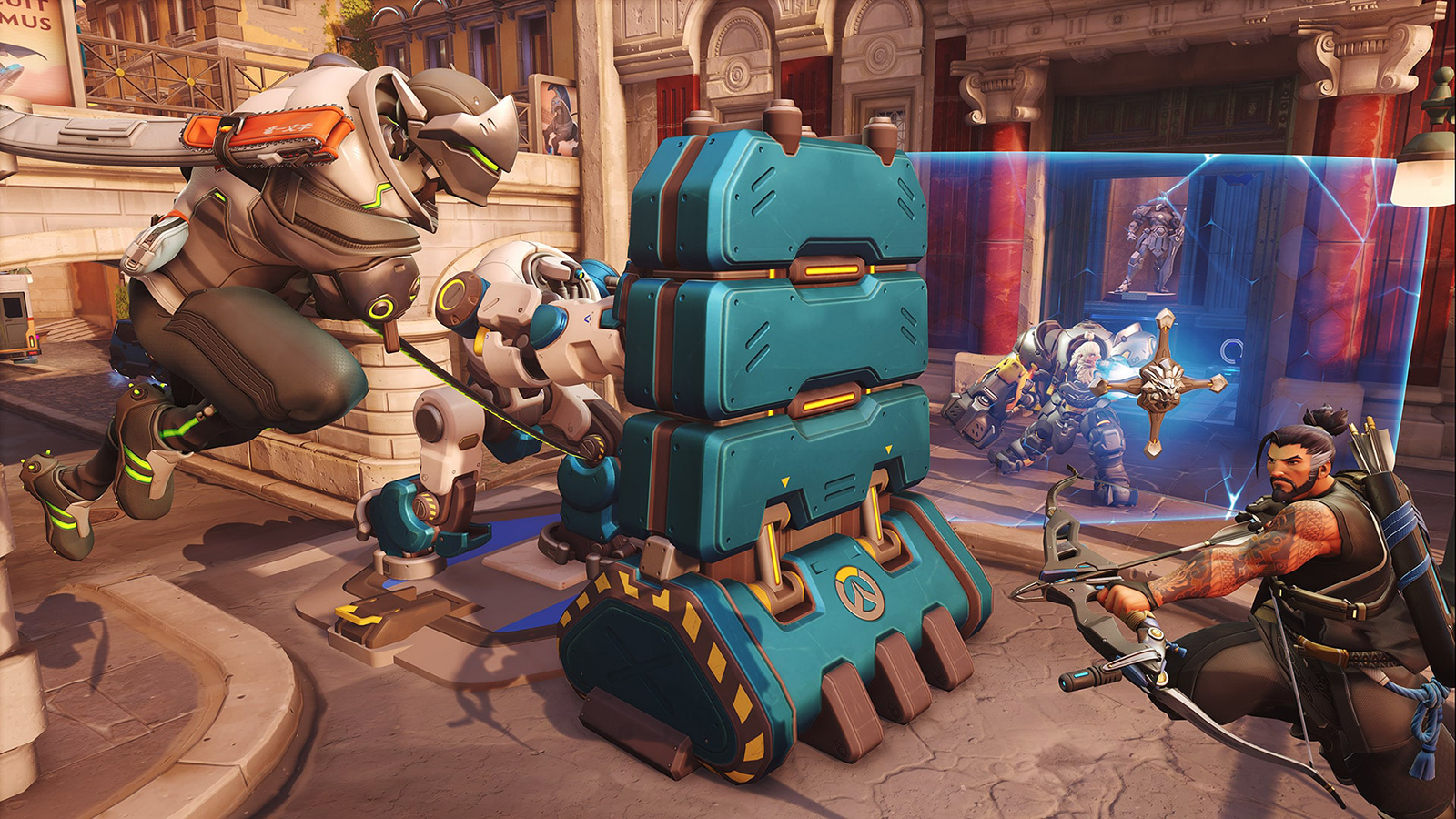 Overwatch 2 was announced during BlizzCon 2019, and we learned some core information during that event. PvE would have a “shared multiplayer environment,” Overwatch would update to match Overwatch 2’s graphics update, your Overwatch progress would carry over to Overwatch 2, and Sojourn would become a playable hero. But most importantly, if you decided you didn’t want Overwatch 2, you’re missing out on PvP – the distinct difference between Overwatch and Overwatch 2.

Later we learned PvP would feature new maps, a ping system, modifications to heroes like Bastion and Sombra, weather effects, day and night versions of maps, and the big doozy, 5v5. All of that is in the beta minus the weather effects and two maps. Why are so many people complaining that this Overwatch 2 beta feels like an Overwatch 1.5? The PvP was never meant to be the reason why Overwatch 2 felt like Overwatch 2. The PvE is what will, presumably, make Overwatch 2 feel like the second iteration. That misunderstanding is distorting people’s perspectives on the changes Blizzard made. Bottom line: Overwatch 2’s new format is a good start. 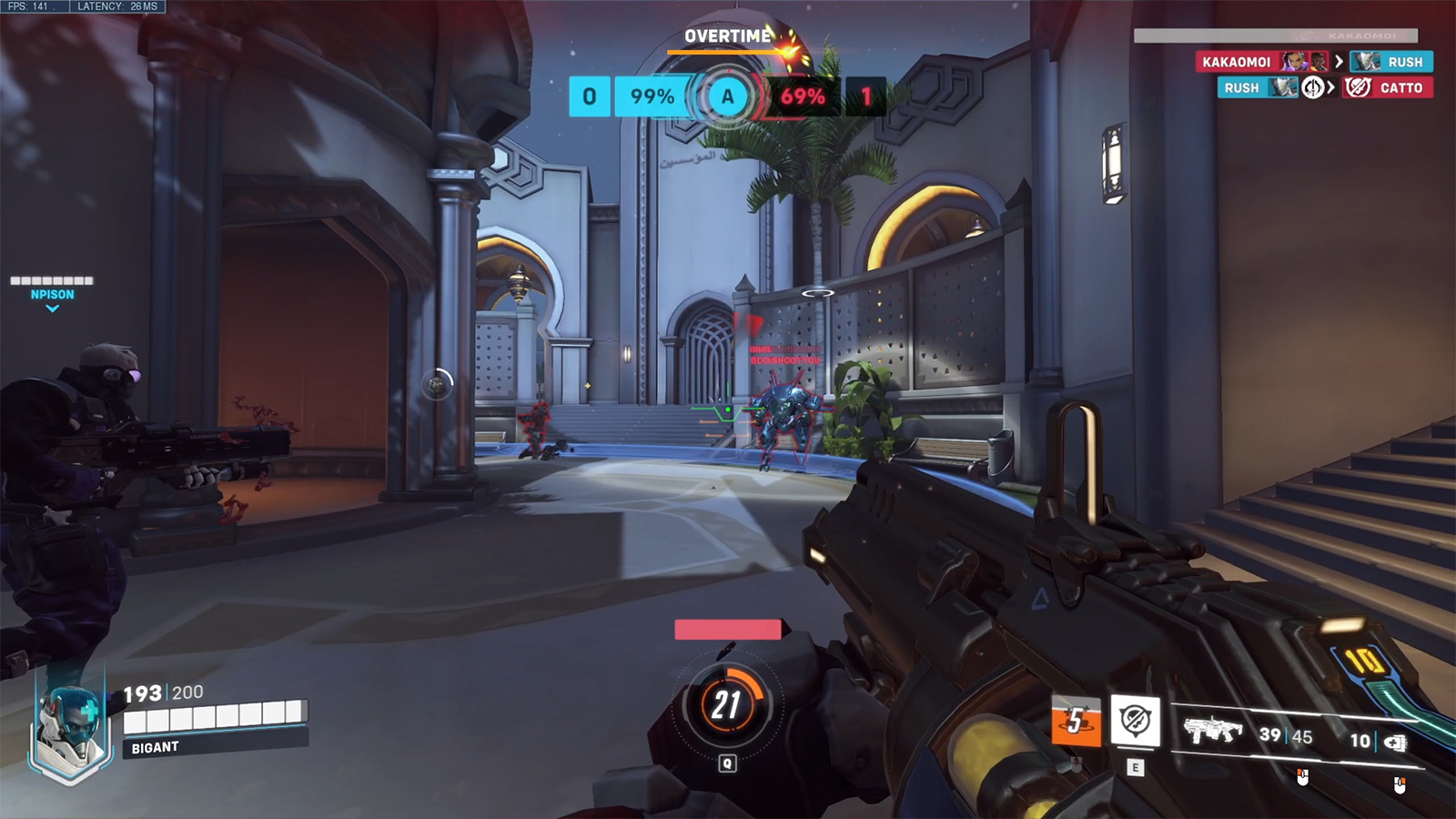 Removing one tank and turning the 6v6 format into 5v5 meant there was no off tank to help peel for healers or provide reprieve for health starved main tanks. One tank must do the job. And it can do the job. It’s not the responsibility of the one tank to create space, peel, or perform whatever the off tank used to do. Those burdens have now been distributed to different DPS. It’s the reason DPS moves faster. It’s not just for flanking slower supports; it’s for protecting tormented the backline. Meanwhile, tanks hit harder, absorb more damage, and virtually carry all the crowd control abilities. They’re supposed to be in the mix while the main healer keeps them fit for battle and the off healer keeps the DPS happy. There’s an increased give-and-take between each role because that one missing tank isn’t there to spot clean all the ancillary problems. Roles have shifted, and when everyone performs their newly modified roles correctly, Overwatch 2 feels nearly the same as Overwatch.

I’m not ignoring Overwatch 2 needs work. Widowmaker is extremely dangerous in ways that might be oppressive now that the abundance of shields are gone (I’m pretty sure Doomfist is a hard counter to Widow, but we can constructively debate that). Healers are laughably underequipped to such a degree they all need passive healing to survive — I believe more DPS should be peeling, though. Create resources within the game that allows players to understand their roles and how to play as a team. Make Push feel less like a glorified version of Payload. The list can go on and on about the nuances needed for Overwatch 2 to feel like a masterpiece. But keep in mind this is just the first beta, let alone a live service game.

The best compliment you can give Overwatch 2 at this point is it feels like Overwatch. It’s not so divergent that you need to relearn everything, but it deviates enough that it feels familiar while requiring attention on how your role gels with the latest 5v5 format. And if you’re looking for something more than Overwatch 1.5, wait until we get the new PvE additions. We’ll talk then.