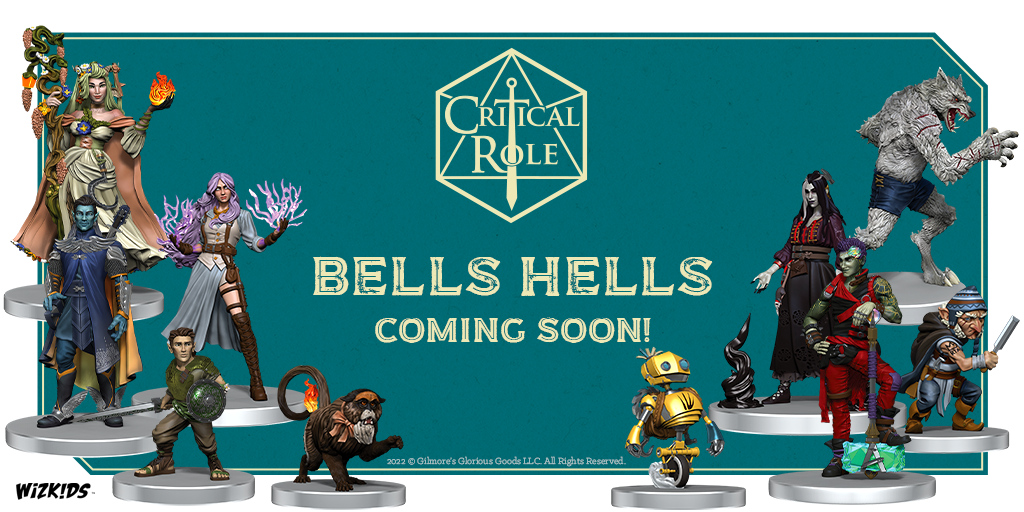 Bidet Critters! Wizkids announced today that they are releasing a new set of pre-painted miniatures of the core cast of adventurers sometime this fall! This new set includes all the current members of the Bells Hells and is the first time that Wizkids has released a miniature set of the main cast of Critical Role! The bonds forged in the Spire by Fire are now immortalized in a brand-new set of beautiful pre-painted miniatures! Add this complete set of characters to your collection and bring their iconic journey to your gaming table. The artistry of the sculpts captures such features as Orym’s dutiful demeanor, Laudna’s ghoulish charm, and Fearne’s mischievous nature. Along with the rest of the crew including Ashton Greymoore, Fresh Cut Grass, Imogen Temult, Chetney Pock O’Pea, and Dorian Storm, you’ll find fiery Little Mister and even Werewolf Chetney. 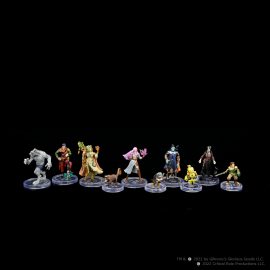 While this is the first time we have seen a set of the show’s main party, Wizkids and Critical Role have previously released pre-painted miniature sets of the various different monsters of Exandria and several notable NPCs that the cast has encountered. With this new set, however, fans can now hope possibly to see the Mighty Nein and Vox Machina made by Wizkids in all their miniature glory as well! 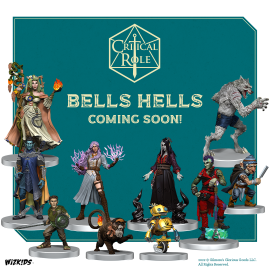 Are you excited about this new set of miniatures? (I definitely am!) Then you can look forward to their release sometime in the fall of 2022 in the usual online retailers and your local game stores! For more news about these minis and everything else in the gaming sphere, stay right here on Gaming Trend!