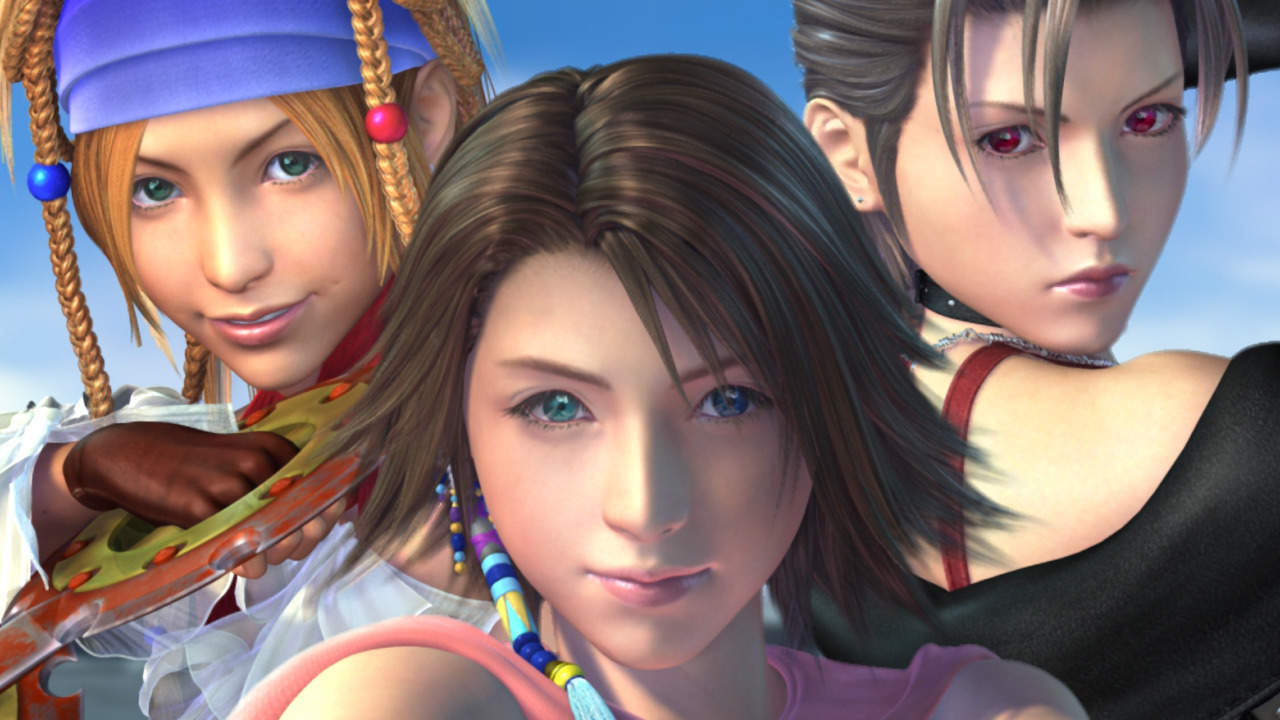 The Final Fantasy series has always been both self-referential and filled to the gills with pop culture references. As I played my copies of Final Fantasy X and X-2 Remastered on my Nintendo Switch, I got to re-experience them. For those who might have missed them, here’s a few I found particularly fun or interesting, though it is by no means exhaustive

There’s no doubt that there are plenty more references in the Final Fantasy series, and I’ve only touched on a handful that I remembered while enjoying Final Fantasy X and X-2 over again. What’d I miss? Jump into the comments below and join the conversation.

Ron Burke is the Editor in Chief for Gaming Trend. Currently living in Fort Worth, Texas, Ron is an old-school gamer who enjoys CRPGs, action/adventure, platformers, music games, and has recently gotten into tabletop gaming. Ron is also a fourth degree black belt, with a Master's rank in Matsumura Seito Shōrin-ryū, Moo Duk Kwan Tang Soo Do, Universal Tang Soo Do Alliance, and International Tang Soo Do Federation. He also holds ranks in several other styles in his search to be a well-rounded fighter. Ron has been married to Gaming Trend Editor, Laura Burke, for 21 years. They have three dogs - Pazuzu (Irish Terrier), Atë, and Calliope (both Australian Kelpie/Pit Bull mixes).
Related Articles: Final Fantasy X|X-2 HD Remaster
Share
Tweet
Share
Submit