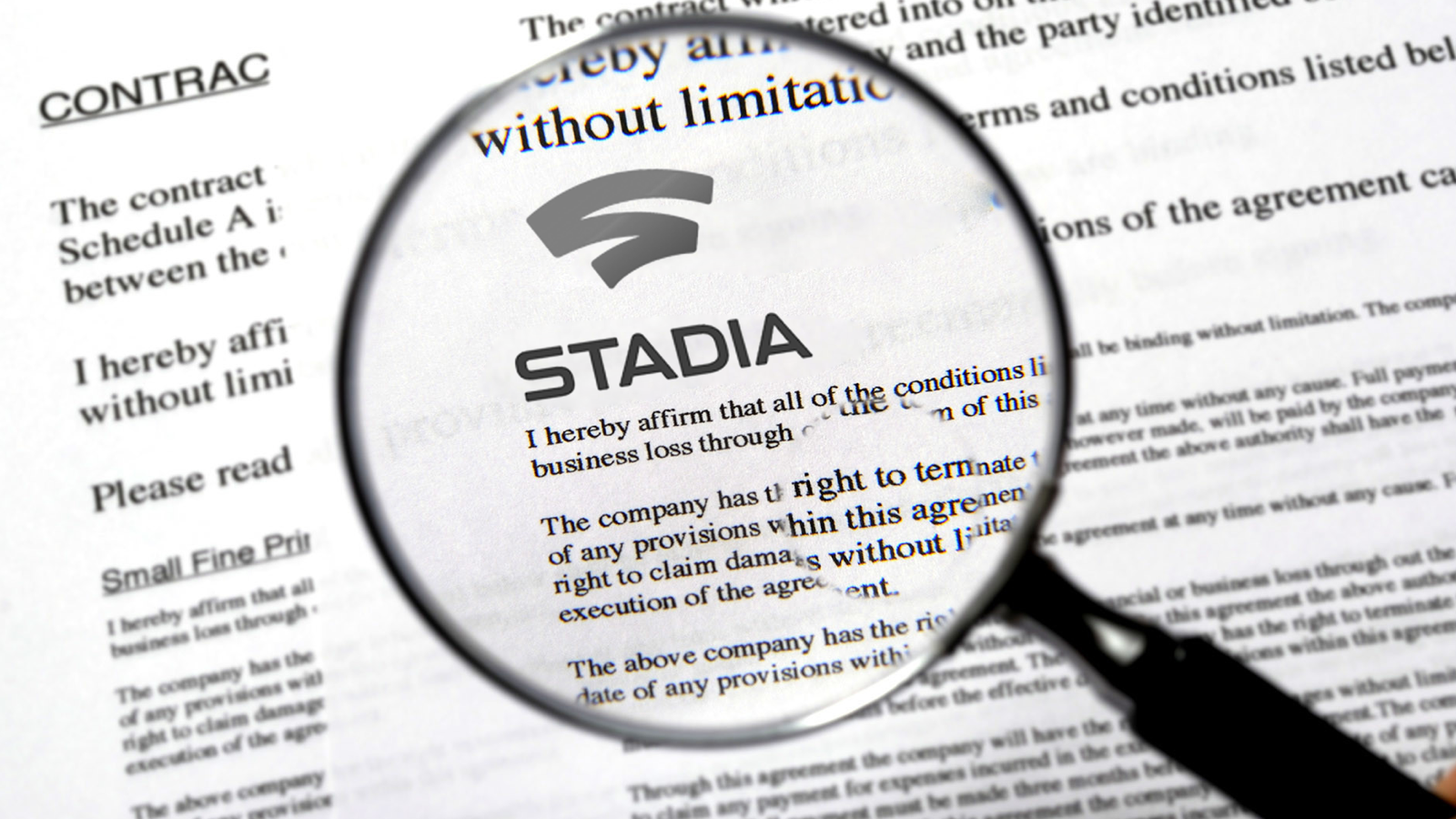 Regardless of where you come down on game streaming, chances are that our industry is eventually going to move in that direction. We’ve seen film, TV, books, music and more head to the cloud and to expect that gaming isn’t marching in that direction too is foolhardy. However, it’s all a question of timing. I, for one, don’t think now is the right time to make the jump–interstitial practices such as Xbox Games Pass seem to be the liaison we need right now to transition out of physical media and up to the cloud as the infrastructure develops–but Google seems to disagree. The giant seems to be putting its money where its mouth is and showing a gaming future that touts no downloads and no consoles today with the Google Stadia. Since its initial reveal, details were scarce and so I, and many others, went into today’s Stadia Presentation skeptical but curious to see the beast itself in all its impressive, cloud-streaming glory. And we did…

…Not. We definitely did not see that. I was tantalized by the prospect of playing Destiny 2 and Ghost Recon Breakpoint on my laptop in my college dorm though, so I headed over to Stadia.com after the show for some much needed clarity as the presentation itself was surprisingly devoid of concrete details. And, oh boy, did I ever find some details. To save you the trouble of wading through the Stadia website yourself–a digital jambalaya of moving graphics, colors, and squished text so poorly designed that I was looking over my shoulder for a Google web designer to shout April Fools in my ear–allow me to enlighten you with a list of caveats conveniently placed at the bottom of the page in light-grey font: 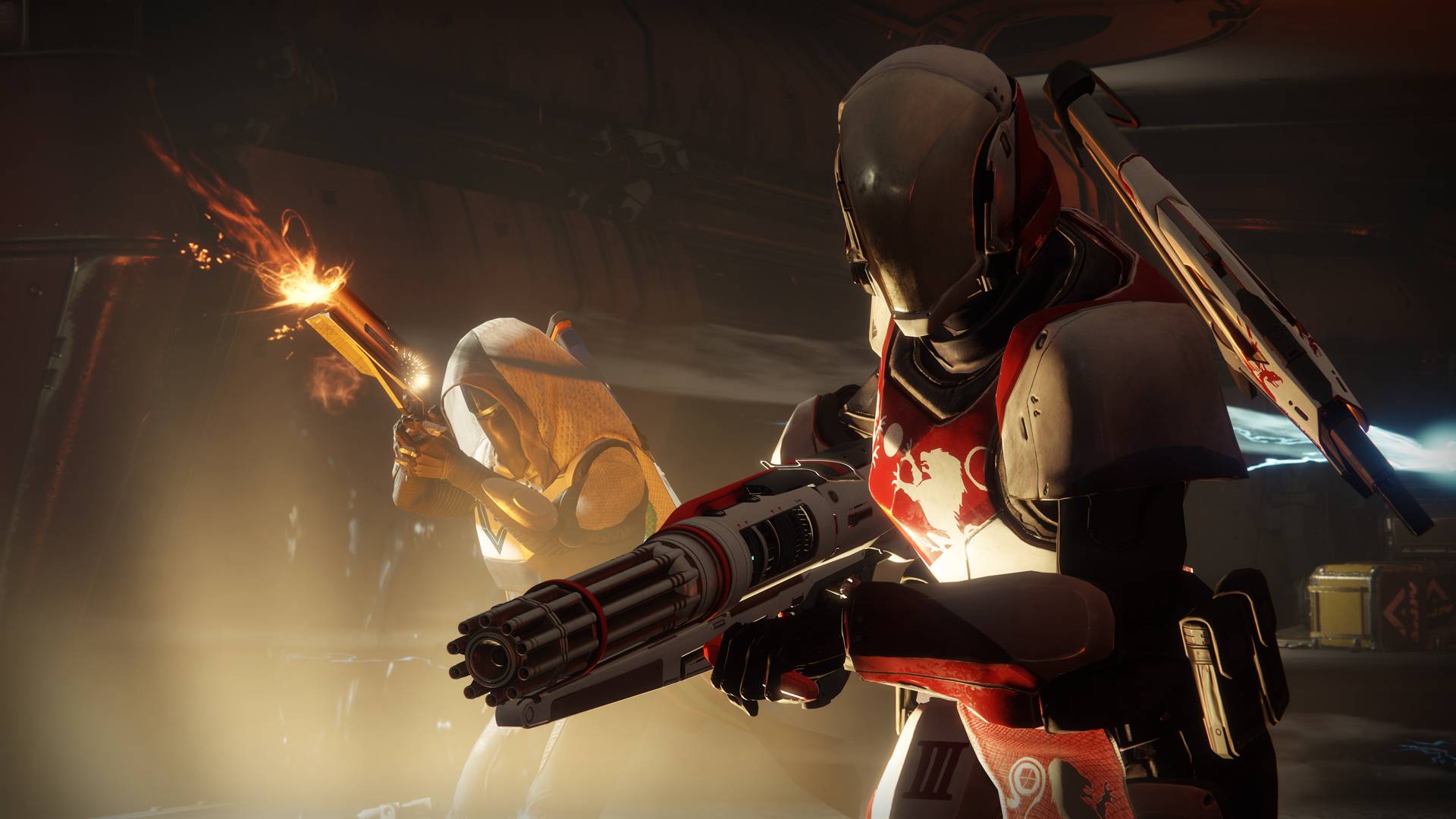 And these are just the caveats that I can make sense of. Allegedly you can use a Stadia controller with an iOS device running iOS 11 or higher, however the website explicitly states that Stadia currently works with the Pixel 3 devices, with the presentation itself remarking that more smartphones will become available down the line. The website also says that Stadia Pro members will have an ever-expanding collection of free games at added to their library, yet the site’s verbiage suggests that Destiny 2 will be the only game included in Pro at launch. And, keep in mind, these are just two of the abstruse queries surrounding Stadia. Perhaps both of the aforementioned queries have been clarified, but the fact remains that the Stadia marketing is, at best, convoluted.

If you can ignore the flames, sip your coffee, and hypnotically chant “this is fine,” there are some good aspects to Google Stadia. First off, the streaming requirements are surprisingly low. Stadia’s minimum speed requirement clocks in at 10mb/s which will result in, theoretically, 720p/60fps gameplay. From there, 35mb/s will result in 4k/60fps gameplay–keeping in mind that 4k resolutions are relegated to Pro members only–which is far more generous than I expected. For fun, I attempted the Stadia Speed Test, fully expecting my Wi-Fi to easily handle the highest-end gameplay, as I receive an alleged 100mb/s down from Spectrum–but in practice 57.1mb/s as of today–beamed to my Microsoft Surface Book. You can imagine my surprise, then, as the Stadia connection test informed that I didn’t even have a strong enough signal to stream at 720p. Now, hopefully this is merely a flub with the speed test and not representative of my potential connection to Stadia itself, as I unquestionably have the speed for the job, but even if this is just a shoddy speed check, it’s fitting considering how much of a circus Stadia has turned into. 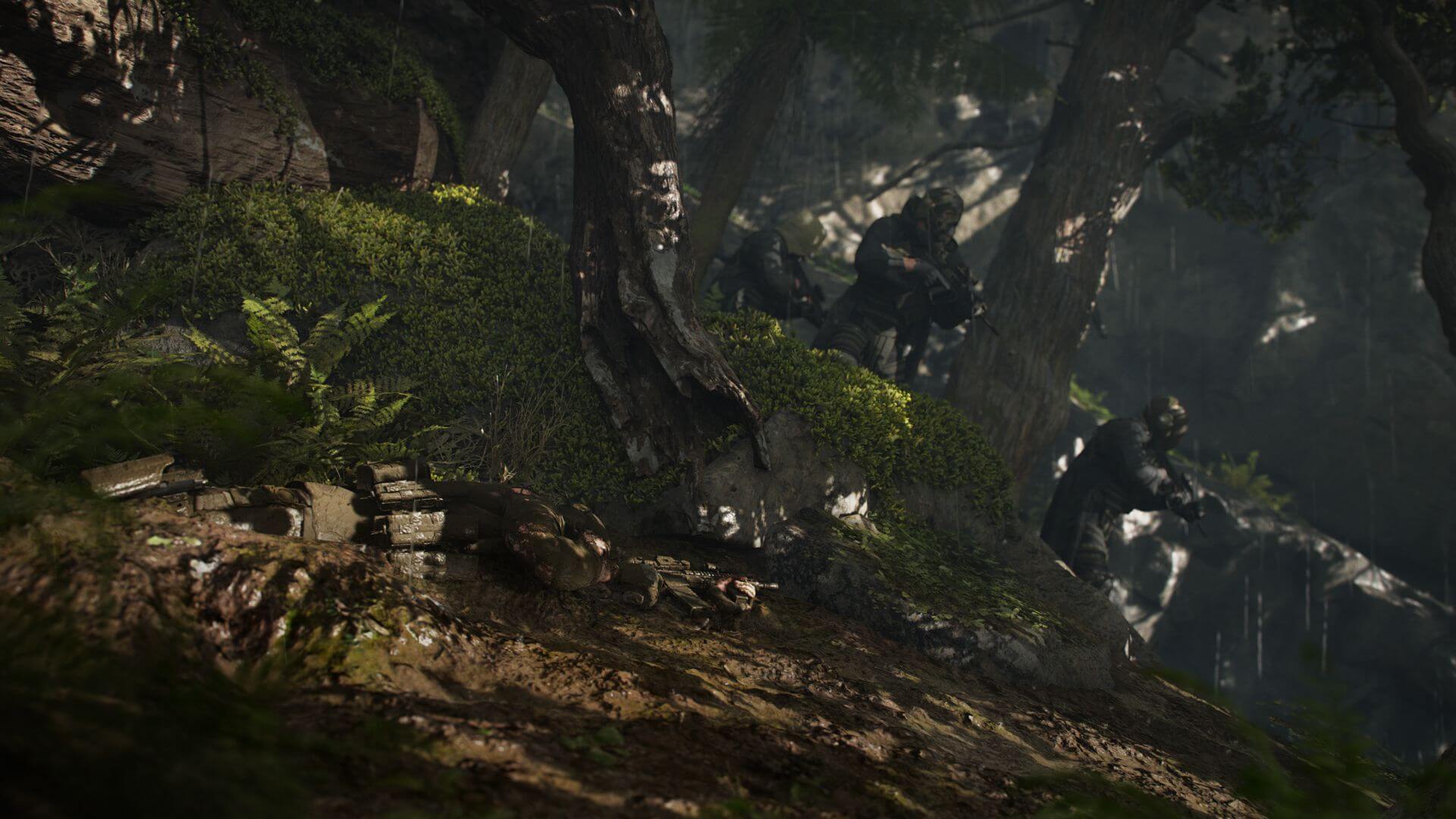 I’m frustrated by Google Stadia. When I go off to college this Fall, I’ll have my Nintendo Switch at my hip, but my PS4 will be staying in my parents’ entertainment center. I just don’t foresee it being practical to have my PS4 on my while I’m away, and the idea that I’d be able to play Ghost Recon Breakpoint right from my laptop is legitimately enticing to me. Heck, if Stadia had a wider library of games and was simply a de facto platform, I could’ve played Star Wars Jedi: Fallen Order in the comfort of a dorm without having to come home under the pretense of missing my family to blaze through the game. That’s a joke, by the way. The principle applies, though: Stadia could’ve been an intuitive, accessible solution to making AAA gaming for everyone. But, clearly that isn’t the case. There are too few games, too many caveats, and too much confusing messaging. I was hopeful that even if Google Stadia wasn’t going to be for me, it would be for someone. After today, I’m not sure it’s for anyone at all.

If you still feel the compulsion to wade into this disaster, you can check out the Stadia presentation above or click here to check out the bizarre Stadia website for yourself.

Abram is an aspiring games journalist with a soft-spot for titles published by a particular company that starts with N, and ends with -intendo. When he's not playing, or writing about, video games, Abram is most likely ranting to no one in particular about various films he's seen, or grabbing the sketchpad to do a bit of drawing.
Related Articles: Baldur's Gate 3, Destiny 2: The Collection, E3, Get Packed, Gylt, Industry, Tom Clancy's Ghost Recon Breakpoint
Share
Tweet
Share
Submit