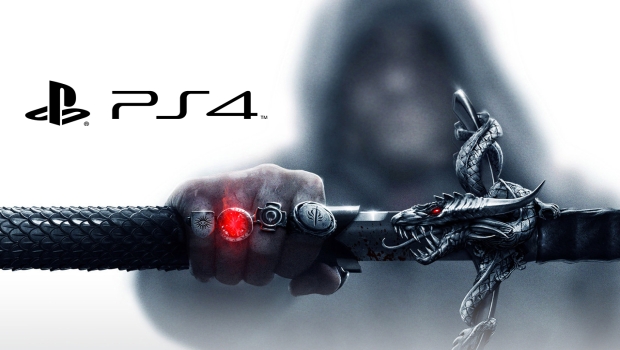 Scouring the other reviews for Dragon Age Inquisition I’ve noticed that several of them disclose lockups and save file corruption issues on the PlayStation 4.  Unfortunately this has lead to a lot of concern over that platform’s ability to deliver when the game ships on the 18th.  I wanted to take a moment and speak to this as I have first-hand knowledge.

When we started our review of Dragon Age Inquisition it was originally on the PlayStation 4 platform.  The day I received the review code, the PlayStation 4 firmware 2.0 update was also released.  After the update I fired up the game.  Roughly 20 minutes into play the game locked up completely.  After closing and restarting the app it informed me that my save file was corrupted.   Restarting, I reached roughly the same spot and ran into the same issue.  The folks from EA and Bioware were quick to tackle the issue.  I restarted my review on the Xbox One and didn’t see a single stability issue for that platform.

The identified issue was the 2.0 firmware.  It was confirmed as people who had not yet updated did not experience any stability or corruption issues.   A few days later, Bioware confirmed that the beta of firmware 2.0.2 fully resolved the issue on the PlayStation 4.  Just before launch, we’ll also see a Day 1 patch on all platforms that will resolve some of the cosmetic issues we’ve seen in the game, as well as a few lingering legitimate bugs.  I can’t speak to the previous-gen platforms, but you have nothing to worry about with current-gen and PC.

If you’ve not yet, check out our review of Dragon Age Inquisition, complete with platform comparison, 90 minutes of multiplayer, and a full video review.

Dragon Age Inquisition ships on November 18th for PlayStation 3, PlayStation 4, Xbox 360, Xbox One, and PC, and you have every reason to be excited about that.