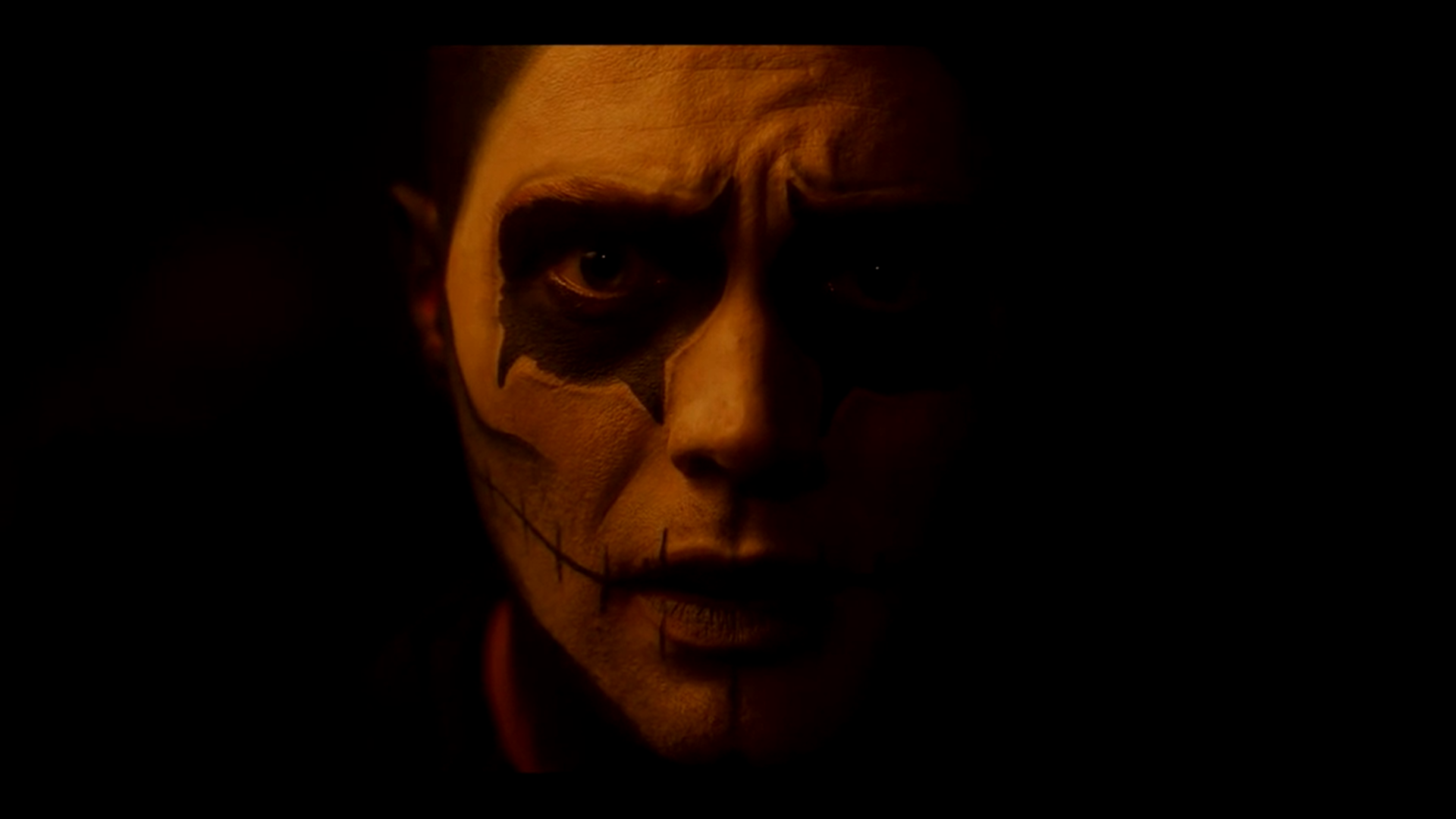 Crow’s supernatural revenge thriller is a dark urban fairy tale replete with some of the finest and most effective artistry I’ve seen in years. If you give one fan film a chance to succeed, try Crow. This foray into James O’Barr’s world of gothic horror is filled with acting, writing, cinematography, and editing that are all leagues beyond “official” movies that outdo Crow’s budget in the millions to hundreds of millions of dollars. It left me with feelings I have yet to shake weeks after my first viewing. Coming away from this movie is like waking up from a nightmare. I know something profound and terrifying just happened, even if I can’t put my finger on exactly how it happened.

Justin Mane, the star and co-writer of the film, helped me add some context to these feelings. The film itself was envisioned as “a business card for Michigan filmmaking.” Crow was shot in Detroit, a city long neglected by the film industry. The team proved itself to be a treasure trove of hidden talent, all of whom have launched from the success of Crow to more filmmaking jobs and continued collaboration. Conceived as a short film with the scant budget of $2,500, the efficiency of production quickly doubled its running time and ballooned the budget…to $10,000.

I need to stop and contextualize those facts for a moment. Most shoots are a nightmare of time management, but this crew’s work was so efficient that they realized while filming that they could double the intended runtime. Moreover, a budget that low for a production of this quality is simply unheard of. It’s clear that director Matt Szakal knows how to bring out the best in every member of his crew, especially for a film that takes place mostly at night. It isn’t just the acting and writing that impress the viewer; sound editing, lighting, costuming and makeup; all of these draw the eye and inform the tone in ways that professional productions usually falter. Separating each night of filming with a day of preproduction made for a tight, focused schedule that wasted no time.

The villains manage to portray a stunning mix of frightening, vulnerable, and human

Peter Poulos, the film’s cinematographer, deserves special mention. Justin asked him to shoot Crow like a horror film, and Peter took that direction to a new level. All of this on his first, of what I am sure to be many, features. Both the quiet and loud moments of this film paint a tapestry of horror that leave the viewer breathless. A predator’s silhouette framed by his car’s headlights. Another lurking somewhere in the dark of a staircase. A conflicted man lit only by firelight. Its images are burned into my mind, punctuating every spoken emotion with unspoken ones lurking just beyond the reach of light. Crow is a canvass of terror and pathos so moving that it manages to tell two stories at once: both the internal narrative of a wronged man taking his revenge and the framing tale of a small team doing the impossible to release one of 2022’s best films.

Crow’s tale of violence on Halloween night may sound familiar, but the implementation is anything but. One of the most effective contributors to Crow’s success is its structure. Much like Miike’s 13 Assassins, the film uses more of a two than three act structure: the first half is all build-up to the second half’s payoff. That first half takes its time to introduce the lead characters, played by Mane and Callie Bussell. You get to know them and love them, all while a sickening knot starts to churn in your stomach, growing as you hope the coming catastrophe doesn’t strike. When it does, under scant light in the shadows of Detroit concrete, you almost forget there is more to the film. But that second half, an explosion of sorrowful rage, washes over you with unyielding terror. The story switches from tragedy to horror, with a similar change in focus. Mane’s Dean Summers is no longer the focus of the story. From then on we see him from the perspective of his attackers: an unknowable force of violence stalking them from somewhere in the dark. Crow’s last hit, a punctuation I won’t spoil for you, ties the tale together with a moment of real genius, moving the Crow setting forward better than any of its official sequels. 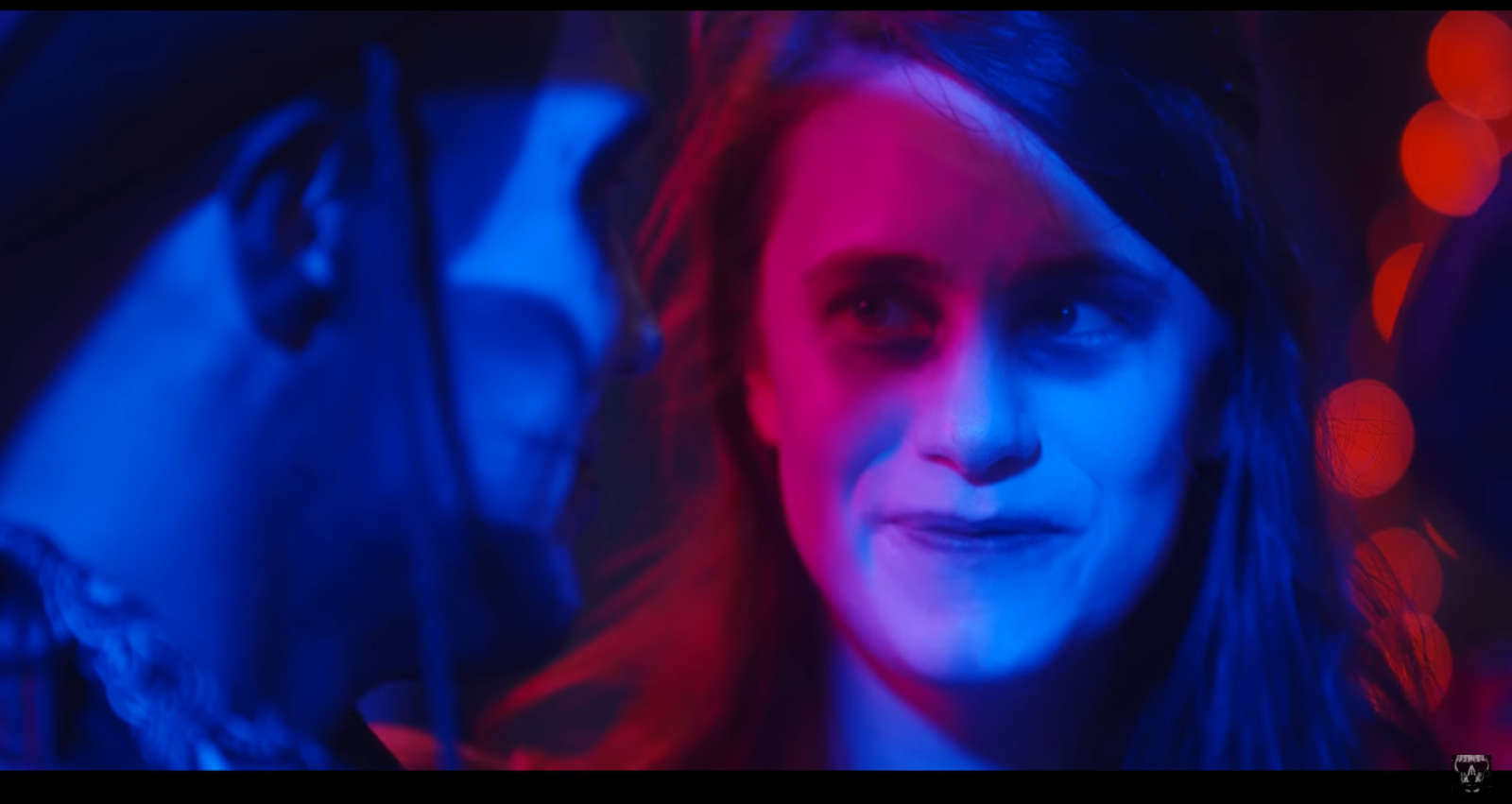 Currently Crow is available for free on Youtube. Distributors have taken notice of this film, but the legality of a fan film puts the prospect of a full release on uneasy ground. For now, you can support by reaching out to the team or taking notice of its upcoming film festival releases, if you are in the area. It is next scheduled to appear at Shockfest Film Festival in December.

John Farrell is a legal aid attorney specializing in domestic violence, living in West Chester Pennsylvania. You can listen to him travel the weird west as Carrie A. Nation in the Joker's Wild podcast at: https://jokerswildpodcast.weebly.com/
Related Articles: Culture, Fandom Underground, Indies
Share
Tweet
Share
Submit