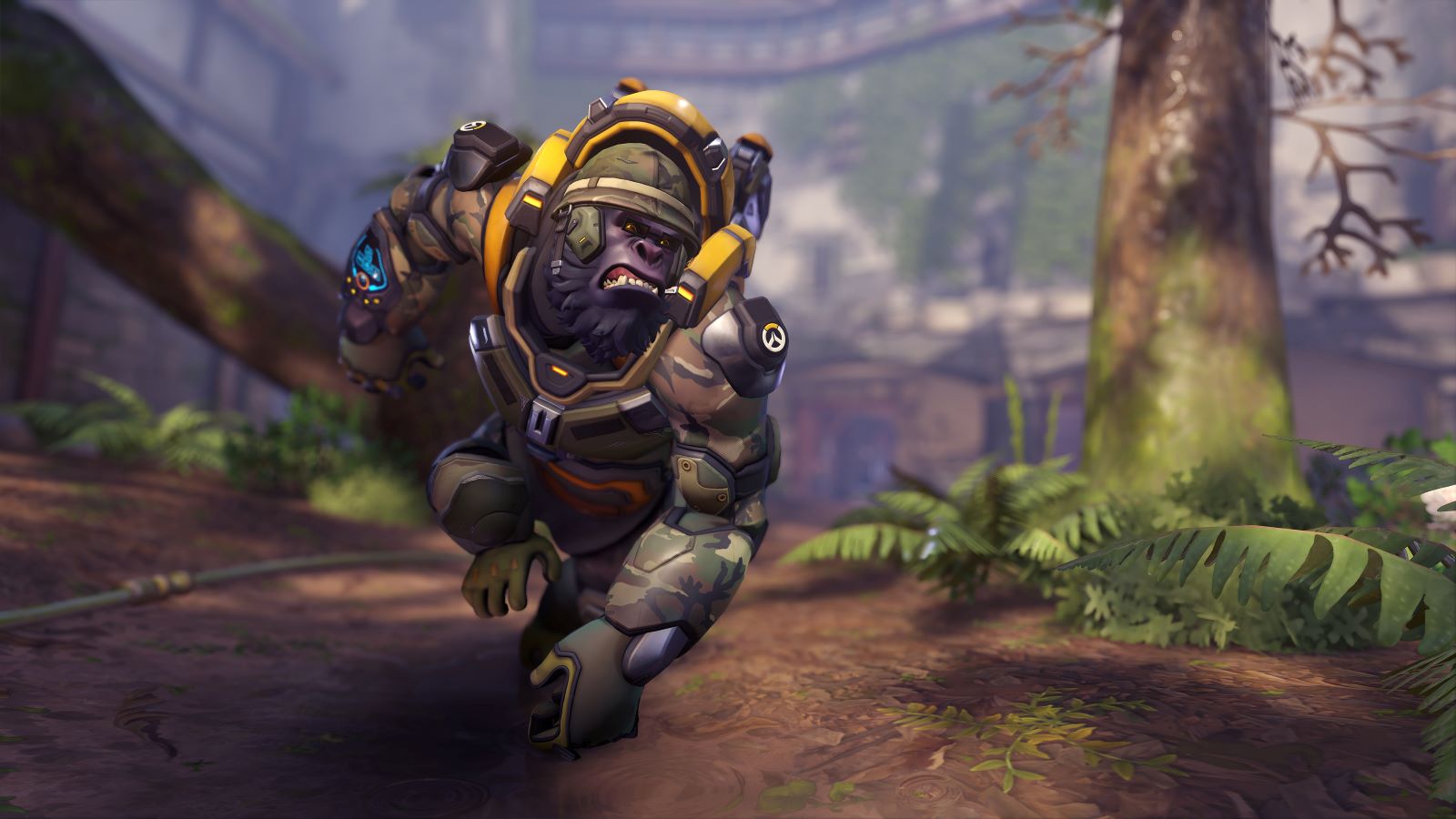 Heroes never die as Blizzard announced Overwatch 2 reached 25 million players in the first ten days of launch. They also revealed that peak daily players almost triples that of the first ten days of Overwatch being released. The new addition of a free-to-play and battle pass model certainly played a part in gathering new players. As a personal fan of the franchise, I’m ecstatic at the success the game is seeing early on.  You can check out more details below:

Overwatch 2, Blizzard Entertainment’s cross-platform and free-to-play team-based action game, has seen over twenty-five million heroes join the fight in the first ten days since its launch on Windows® PC via Battle.net®, Xbox Series X|S, Xbox One, PlayStation®5, PlayStation®4, and Nintendo Switch™ consoles. The game has proven to be a global phenomenon, already achieving a daily player base spread near-even across EMEA, Asia, and the Americas that’s nearly triple the previous daily player peak from the original Overwatch.

“The launch of Overwatch 2 has been such an important moment for Blizzard. We’re thrilled to bring new players from around the world into Overwatch’s vibrant universe while welcoming back the existing Blizzard community,” said Mike Ybarra, president of Blizzard Entertainment. “This is only the beginning—there are so many possibilities to explore in the world of Overwatch, and we cannot wait for players to experience everything the team is building for the live game.”

The newest Support hero to join the roster, Kiriko, has been a popular pick in matches so far, with players having successfully charged and unleashed her Kitsune Rush ultimate ability over two million times in the first week alone. Also new to Overwatch 2 is cross-platform progression, a new five-versus-five multiplayer format, six new maps, the new Push game mode, a new ping system, a redesigned competitive mode, updated appearances for every hero, numerous hero ability kit reworks, updated graphics and audio engines, and much more.

The launch is just the first step in the future of Overwatch. Overwatch 2 will receive regular seasonal updates, often including new heroes, maps, game modes, and cosmetics—read about it all at PlayOverwatch.com. Planned to begin rolling out next year, release plans will be announced at a later date for the game’s much-anticipated PvE mode.

A Thank You to Players

As a thank you to players for their enduring support, any player who logs in from October 25 through to the end of Season One will receive an all-new Cursed Captain Reaper Legendary skin and a Health Pack Weapon Charm! Additionally, players can expect to earn double match XP on the following weekends: