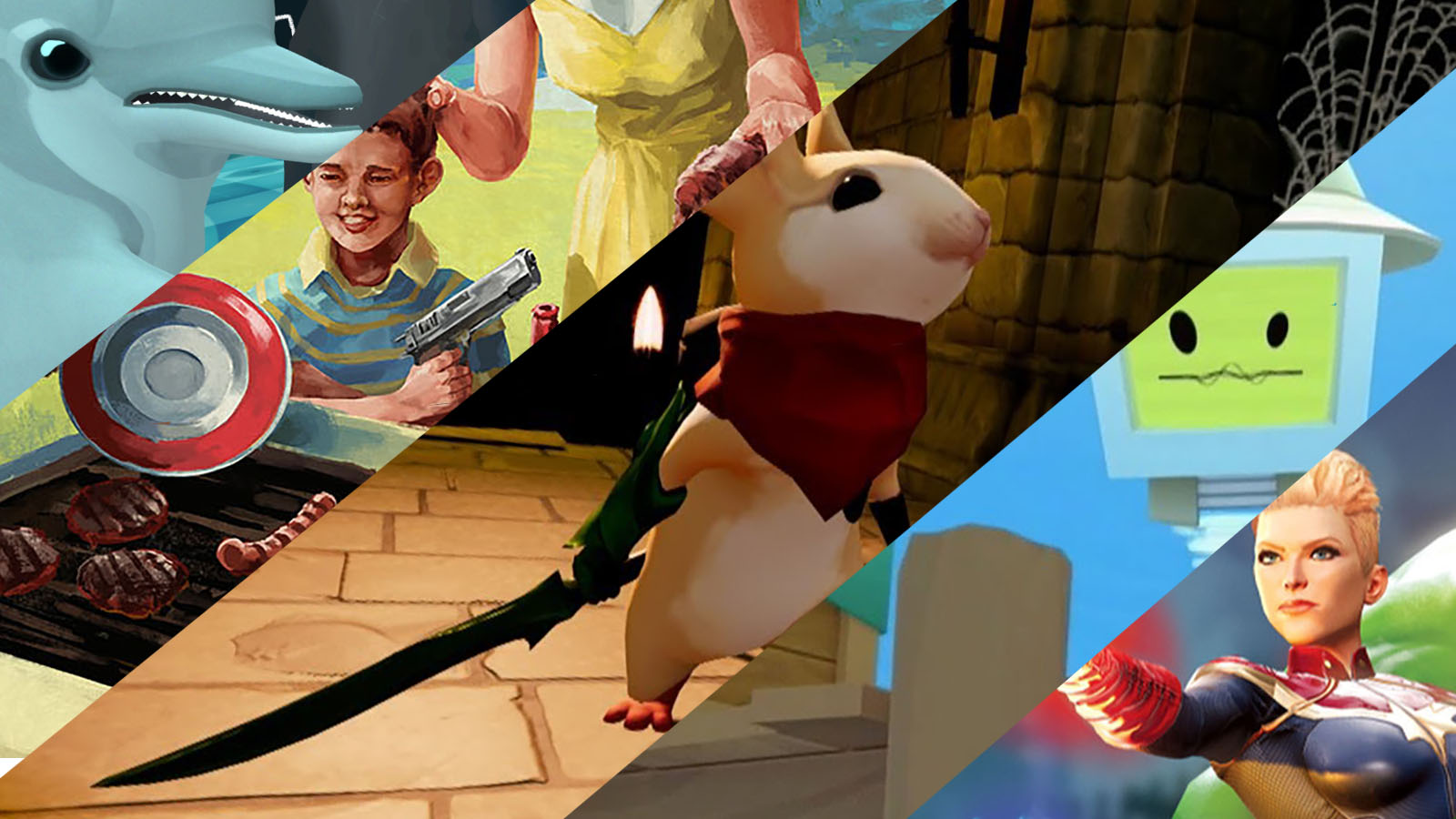 Maybe you are an early adopter, and maybe you got one for the holidays, but if you’ve got a VR headset, there’s a lot to be excited about. We’ve got a list (with videos of each) of the biggest VR games of 2018 for PlayStation VR, Oculus Rift, and HTC Vive. What’s even more exciting is that these are just the games we know about so far. It’s a good time to get into the VR scene.

Ron Burke is the Editor in Chief for Gaming Trend. Currently living in Fort Worth, Texas, Ron is an old-school gamer who enjoys CRPGs, action/adventure, platformers, music games, and has recently gotten into tabletop gaming. Ron is also a fourth degree black belt, with a Master's rank in Matsumura Seito Shōrin-ryū, Moo Duk Kwan Tang Soo Do, Universal Tang Soo Do Alliance, and International Tang Soo Do Federation. He also holds ranks in several other styles in his search to be a well-rounded fighter. Ron has been married to Gaming Trend Editor, Laura Burke, for 21 years. They have three dogs - Pazuzu (Irish Terrier), Atë, and Calliope (both Australian Kelpie/Pit Bull mixes).
Related Articles: VR
Share
Tweet
Share
Submit