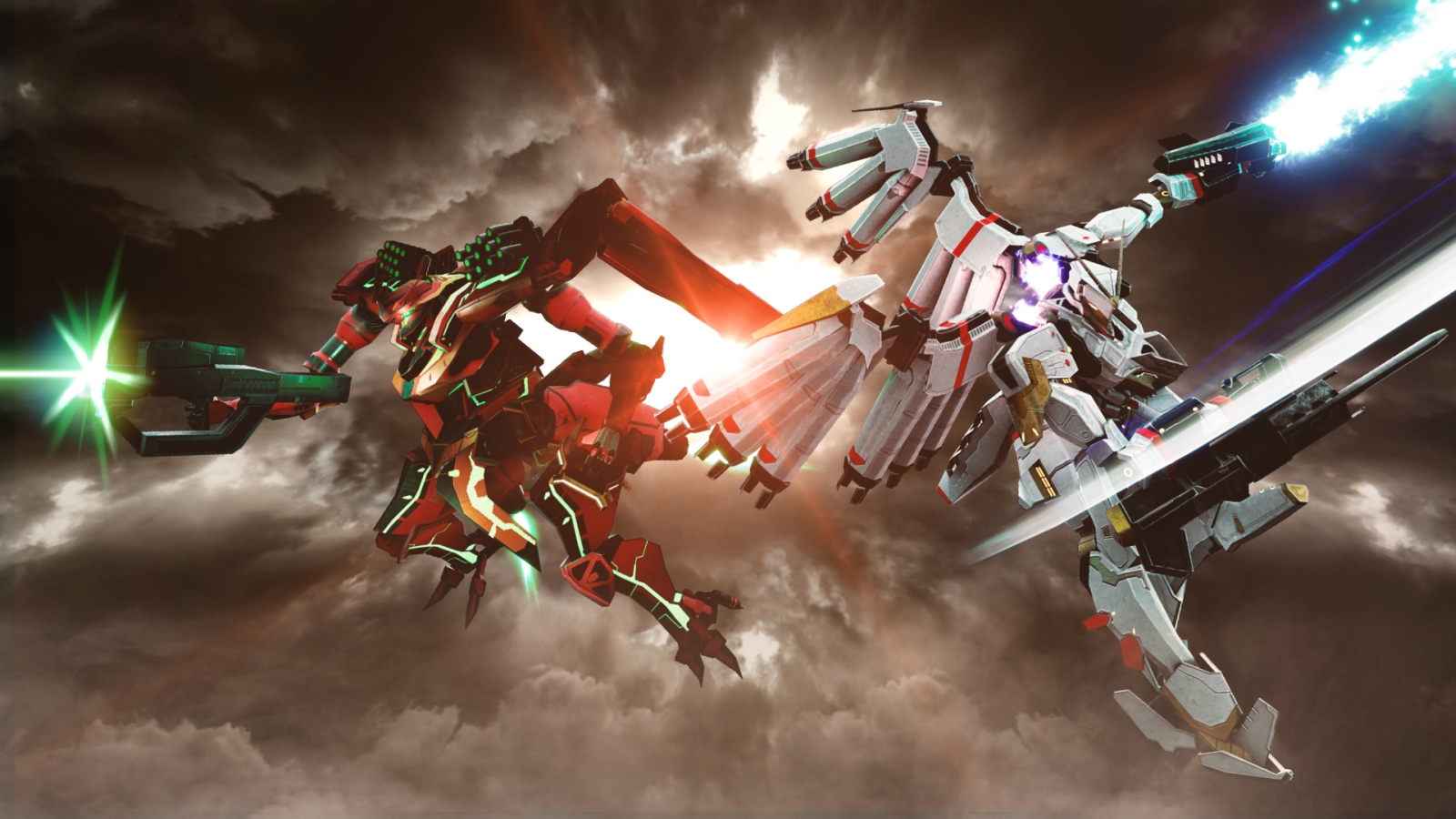 We’ll be handing out the codes on Friday to eight lucky readers to kick off their weekend. Jump in and join the fun!Are you a fan of giant mech-on-mech action? You know we are! This week we are giving away eight North American codes for Project Nimbus: Complete Edition on Nintendo Switch! Bryan Lawver’s review had good things to say about the high speed mech combat:

Fortunately, combat in Project Nimbus feels great. There was a solid hour at the beginning where I had absolutely no idea what was happening in combat, but once it clicked, I didn’t want to put the game down. Combat is extremely fast — bewilderingly so at first — and you have plenty of tools at your disposal to take down your enemies. You’ll constantly be switching between short- and long-range weapons and defensive gadgets while trying to outmaneuver other pilots. It can be completely overwhelming at times, and during some of the most hectic moments, I had to resort to firing blindly while just trying to evade the rain of gunfire coming at me. In both those moments and the ones where I felt more in control, I always felt like the game had given me all the armaments I needed to get through; it was just up to me to figure out how to use them. By default, you play from a third-person perspective, but you can switch to first-person for a more immersive (and more disorienting) experience. Most missions set you against a swarm of nameless foes, but others pit you in duels against mechs with power equal to or greater than your own. It’s these levels that really put your skills to the test and force you to consider which weapons are the best ones to get the job done, though they rely a bit too much on just making your enemy zip back and forth across the level to break your lock-on while they fire a steady stream of missiles at you.

We’ll be handing out the codes on Friday to eight lucky readers to kick off their weekend. Jump in and join the fun!