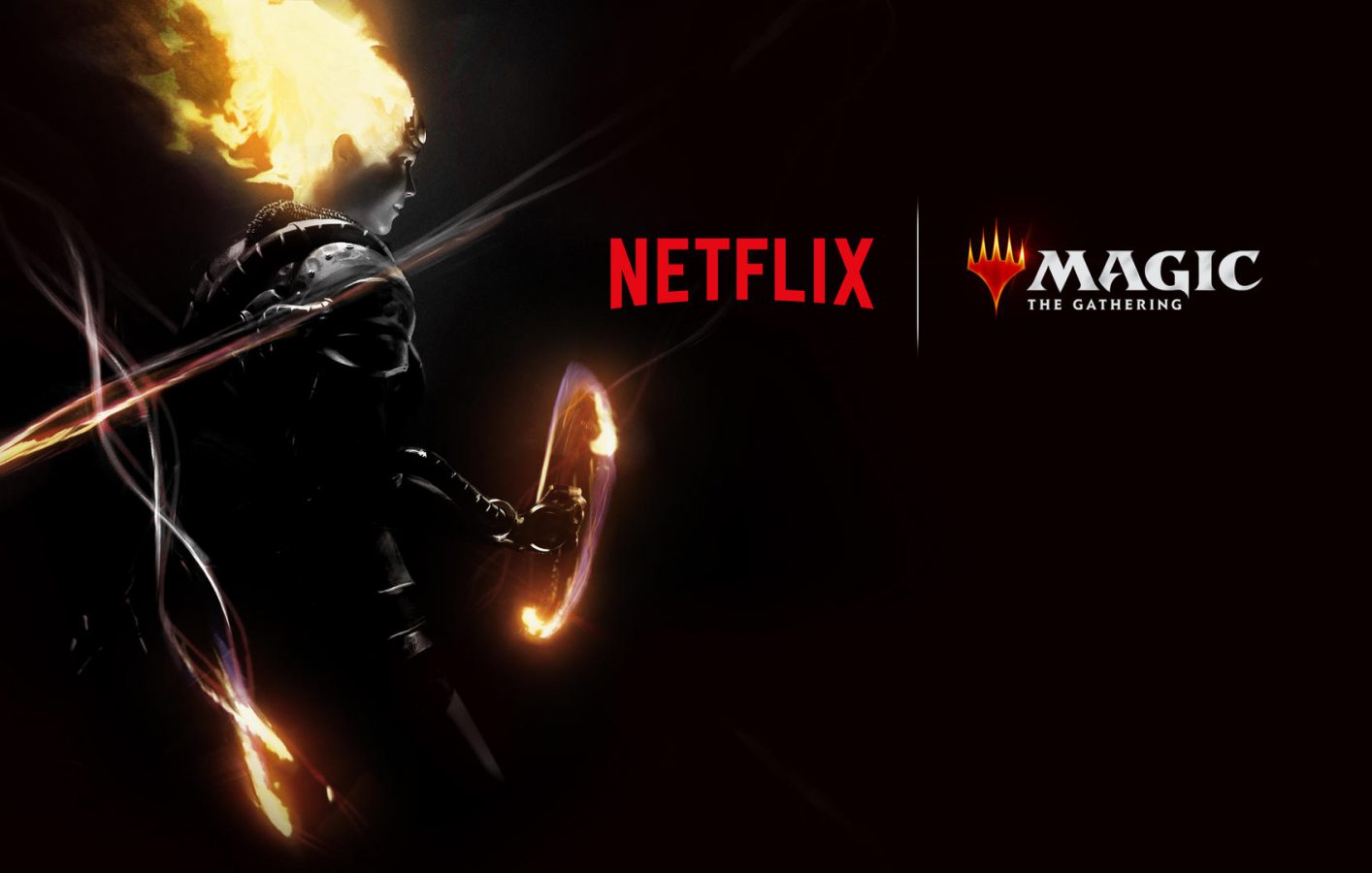 Joe and Anthony Russo (Avengers: Infinity War, Avengers: Endgame) will be working with Wizards of the Coast and Hasbro’s Allspark Animation on a Netflix animated series based on Magic: The Gathering. This series will have talent from Spider-Man: Into the Spider-Verse, Batman: The Animated Series, Star Wars: The Clone Wars, Firefly, Agent Carter, Ultimate Spider-Man, and The Lego Movies.

“Working with Joe and Anthony, Wizards of the Coast, and Netflix on such a universally cherished brand is a real highlight for our studio.” said Isaac Krauss, CEO of Octopie. “Our goal is to not only tell a compelling story leveraging Magic: The Gathering’s incredible body of work, but to also push the medium and perception of storytelling through animation. This series will cross the genres of suspenseful thriller, horror, and drama with deeply developed characters the likes of which are not often seen in animation.”

Magic: The Gathering joins an ever-growing slate of Netflix animated content from around the world, which includes global anime hits such as Devilman Crybaby, Aggretsuko, and Ultraman as well as acclaimed adult animated series BoJack Horseman, Big Mouth, and Disenchantment. Also upcoming are animated features Klaus from director Sergio Pablos and SPA Studios, The Willoughbys from director Kris Pearn and BRON Studios, and Over The Moon from director Glen Keane and Pearl Studios, as well as the recently acquired I Lost My Body from director Jérémy Clapin and Xilam Animation.

A release date has not yet been given for the animated Magic: The Gathering series. Check back with Gaming Trend as we wait for more information on this historic project.