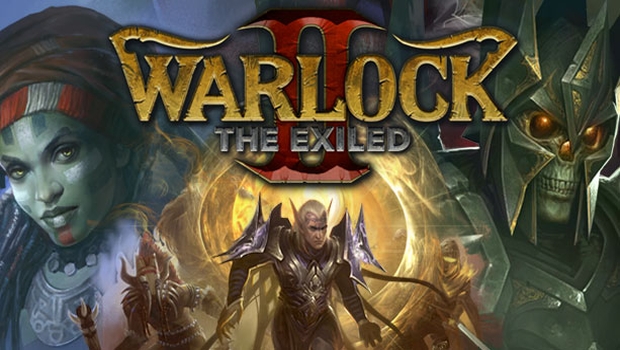 The team at Gaming Trend are giving away eight codes for the recently-released 4X strategy game, Warlock 2: The Exiled on Steam! While you check out the videos over at the Steam Store page, check out this quick description:

Entering is pretty simple, folks. There are several ways to enter, so hop to it – the contest runs from right now until the 31st, giving you the game in your hand to play for the weekend. Don’t miss out!