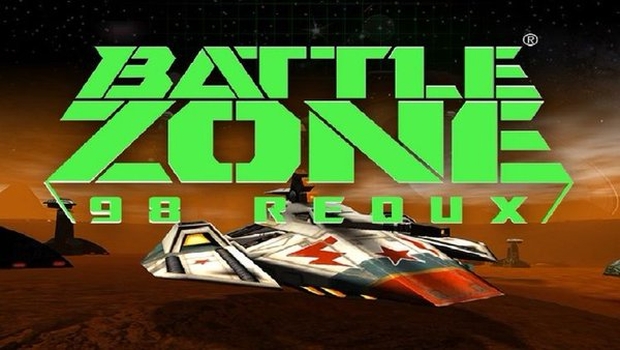 Battlezone was far ahead of its time when it released back in 1998. Back when the minimum requirements was a Pentium 90, this game had shooter elements as well as third-person RTS action. With in-vehicle combat, as well as on foot, it absolutely blew me away when compared to anything else on the market at the time. It’s held up pretty well, but developer Big Boat Interactive and publisher Rebellion Developments wanted to bring this blast from the past up to scratch for a whole new audience.  To introduce a whole new audience to their genre-defining concept, they’ve recently released Battlezone 98 Redux.

We are still working on our review of the game, but early reviews from Steam are “Very Positive”, so we thought we might just give away a few copies ourselves! This short-run contest will only be available from Tuesday to Thursday, delivering five keys to lucky winners on Friday to kick off their weekend. These are North American Steam keys, so it is your responsibility to ensure that works for you should you win. Good luck, and I’ll see you on the battlefield in multiplayer!