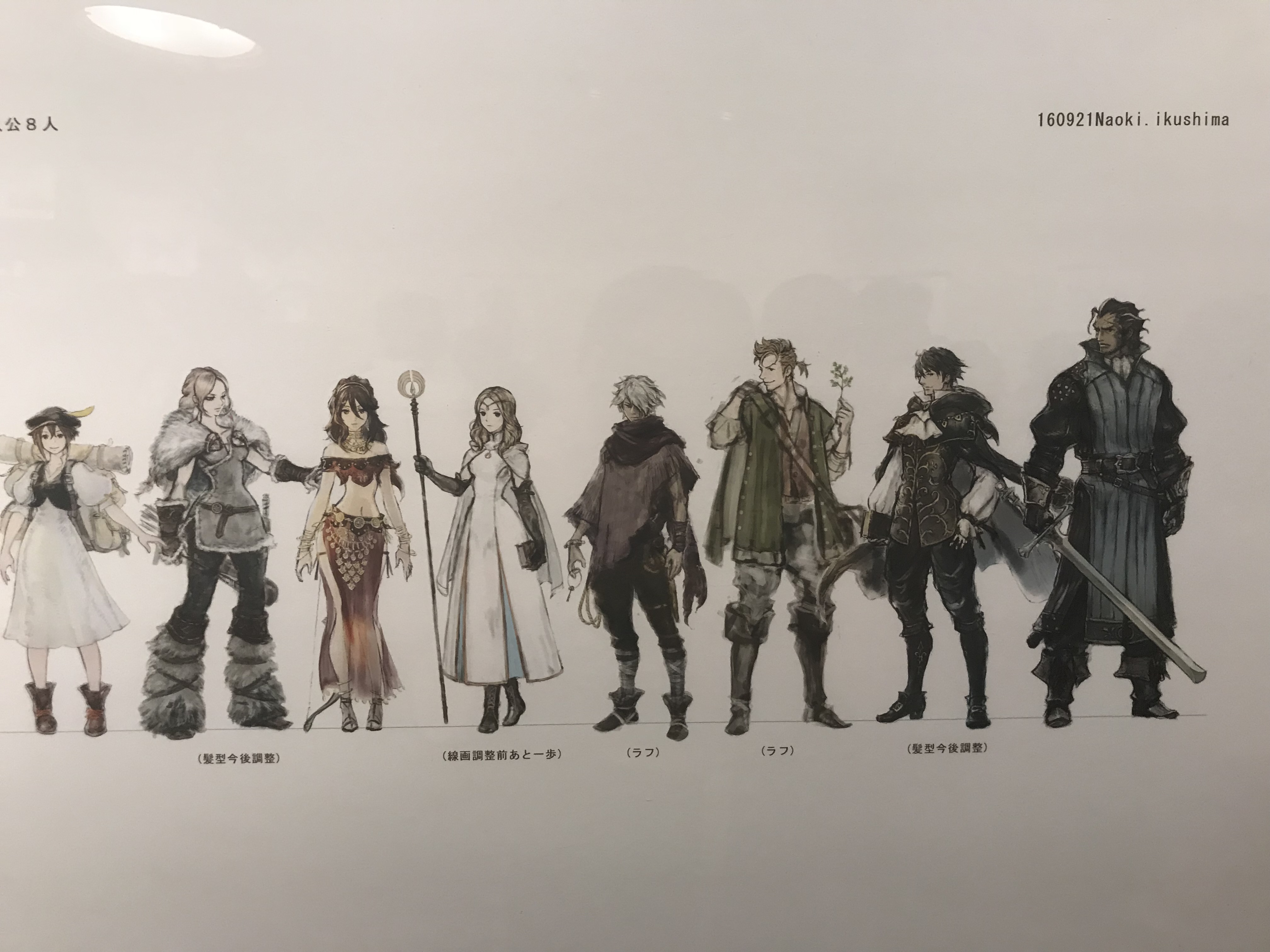 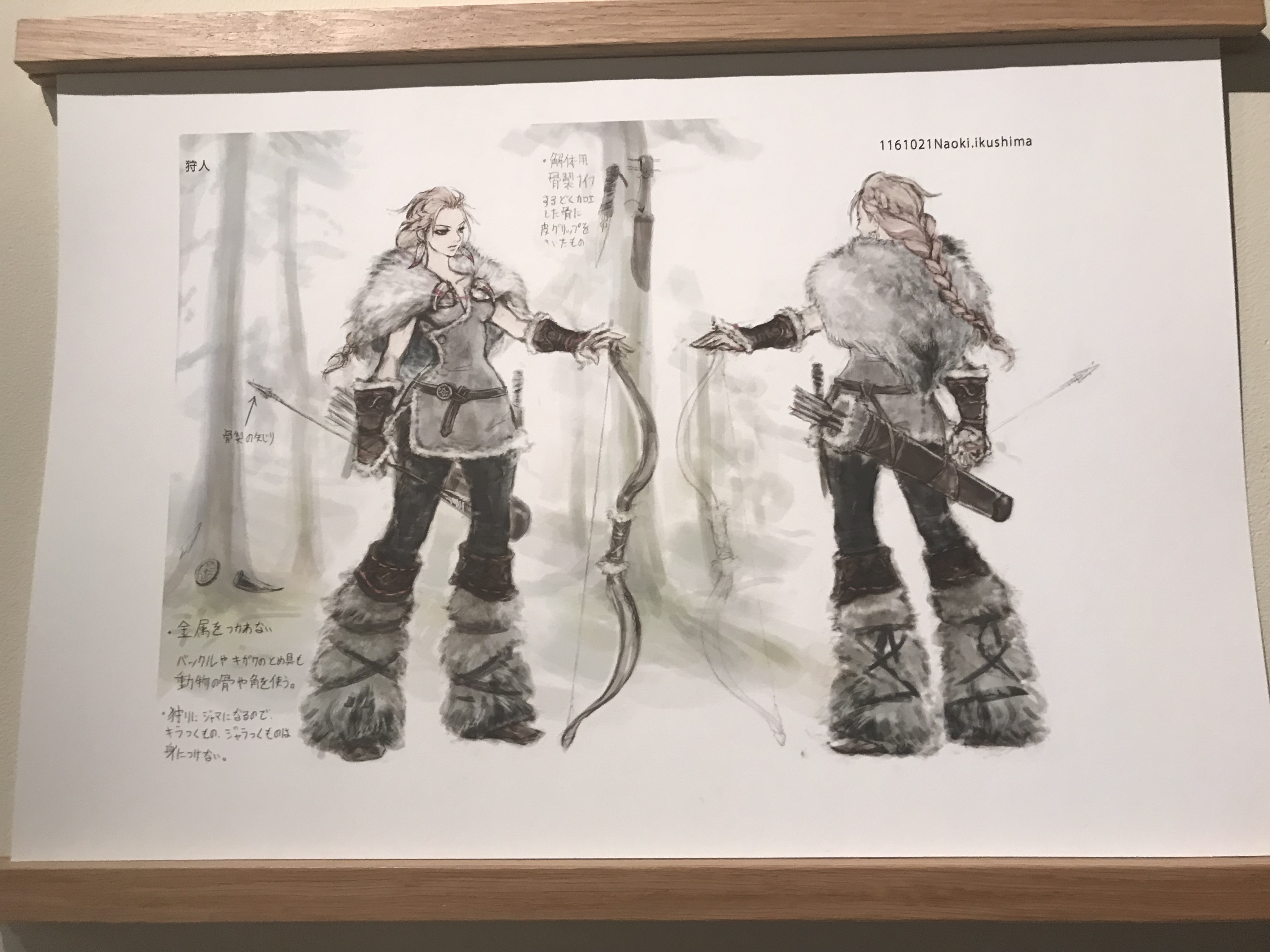 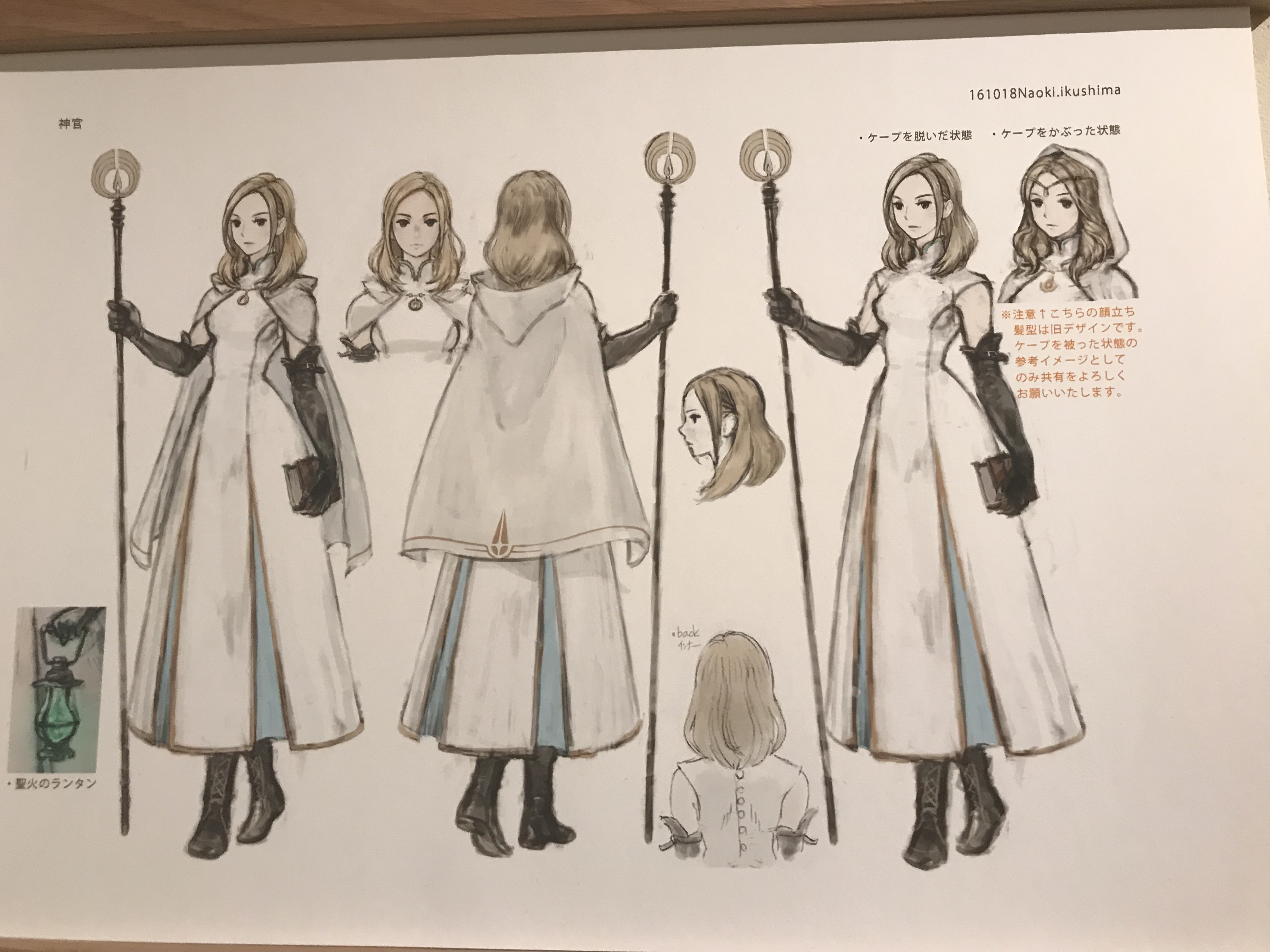 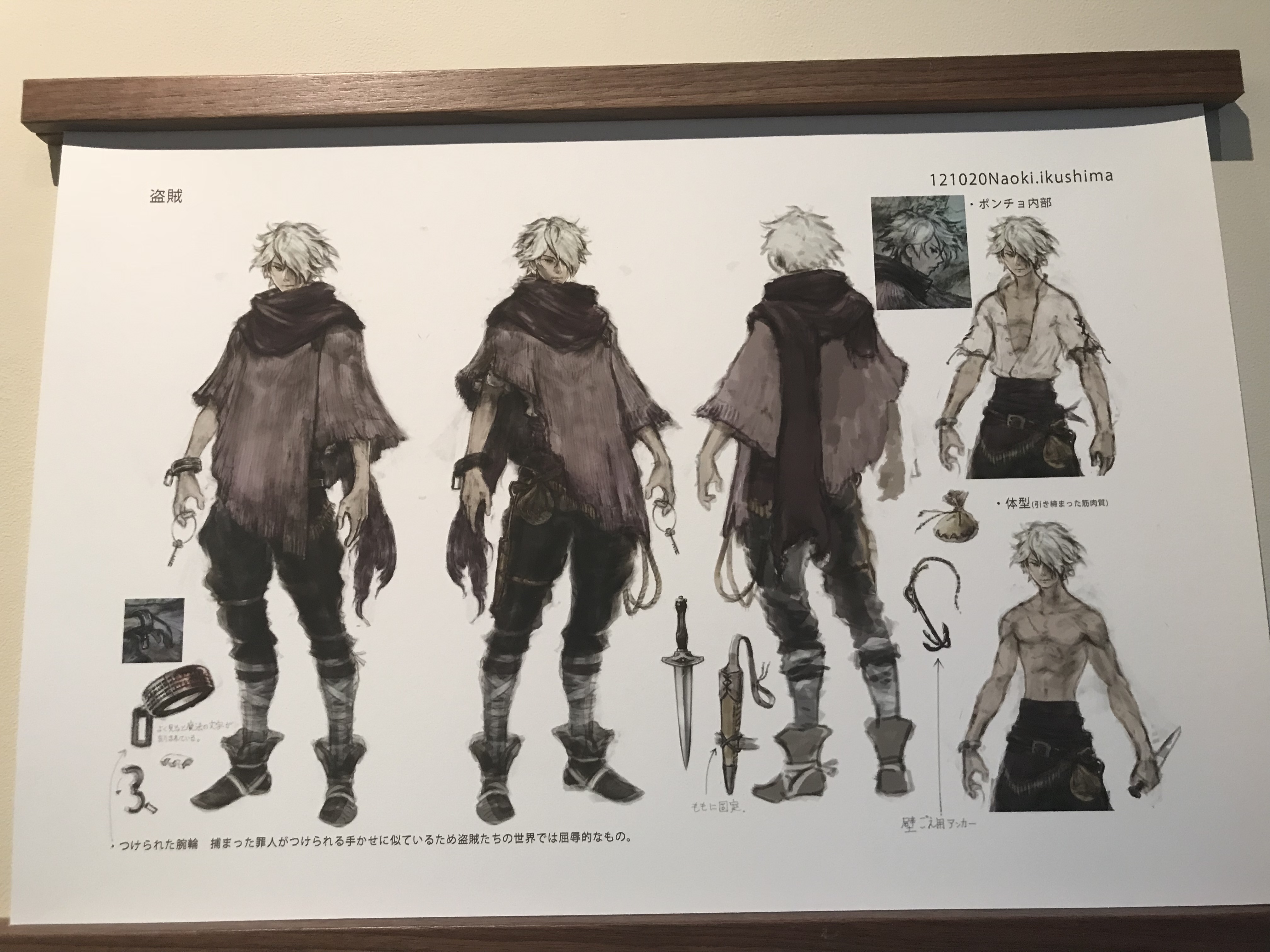 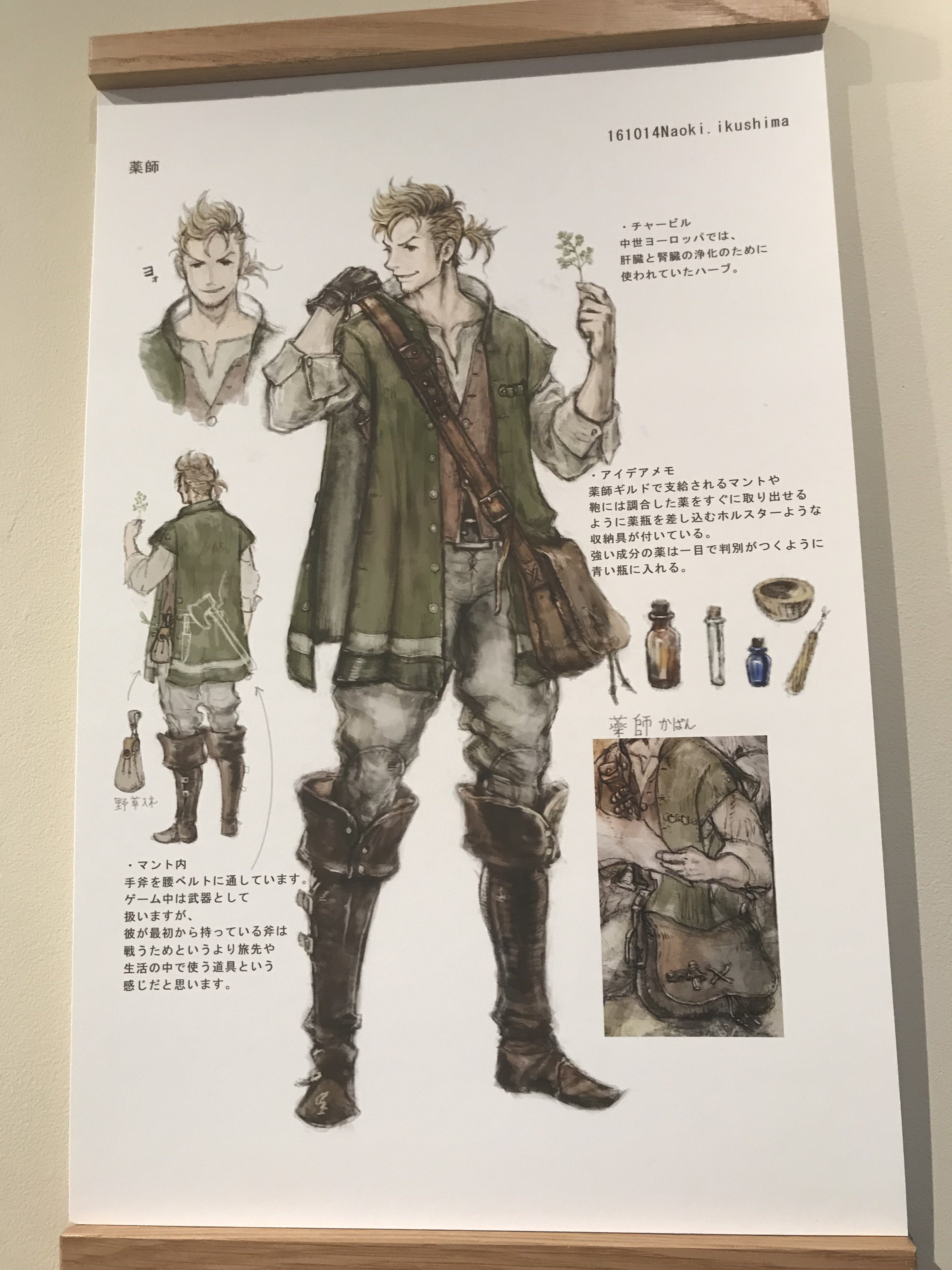 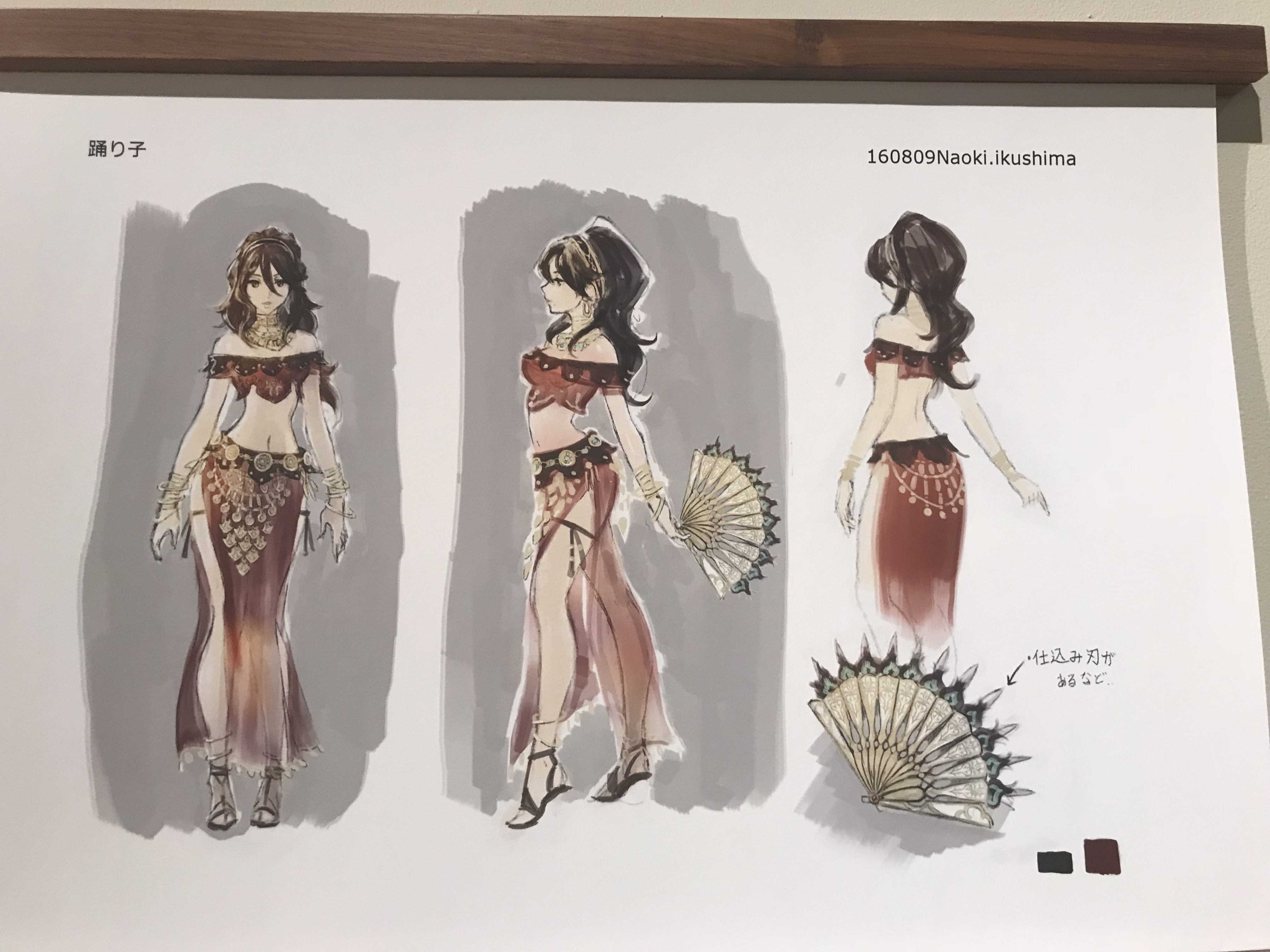 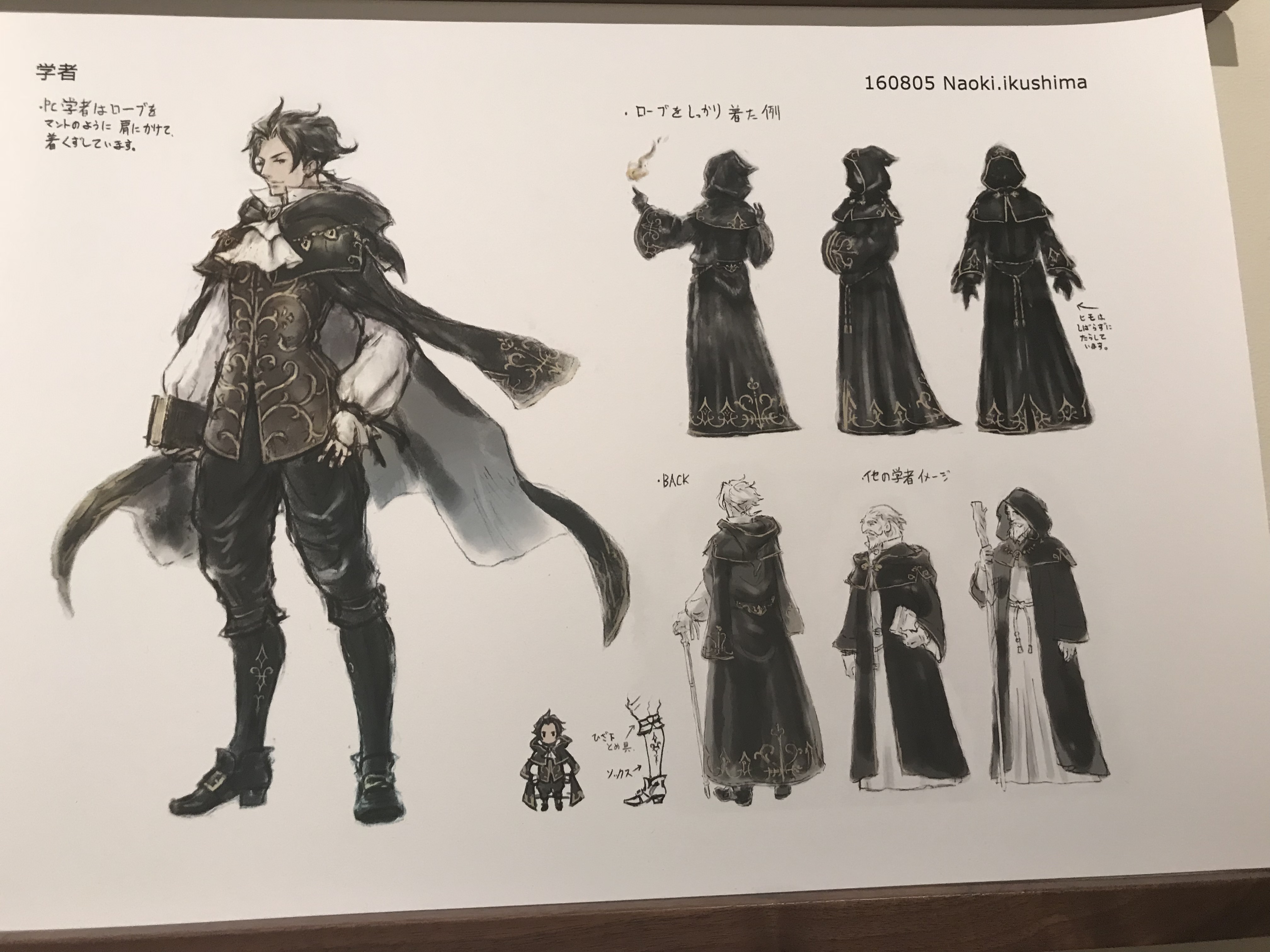 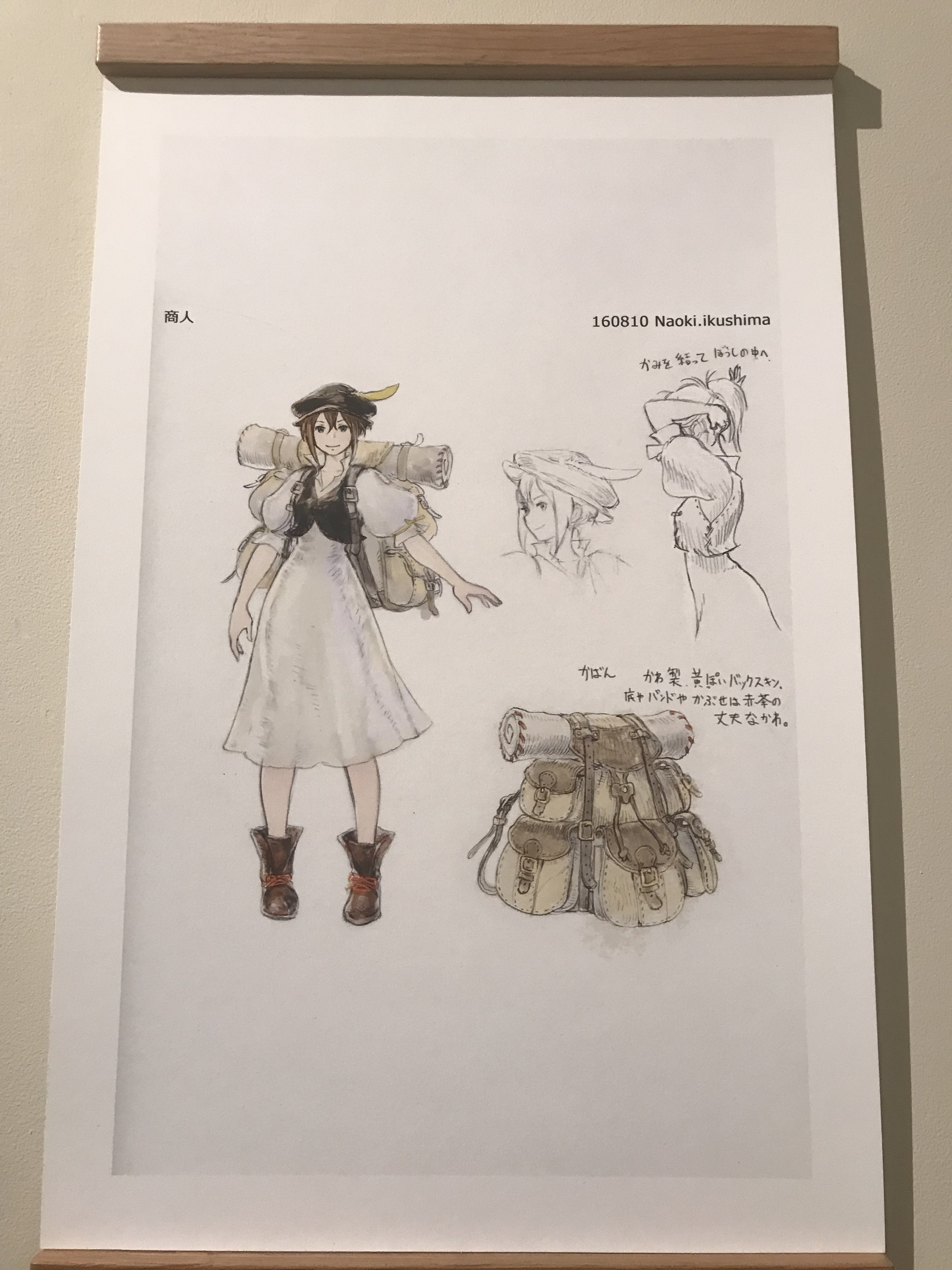 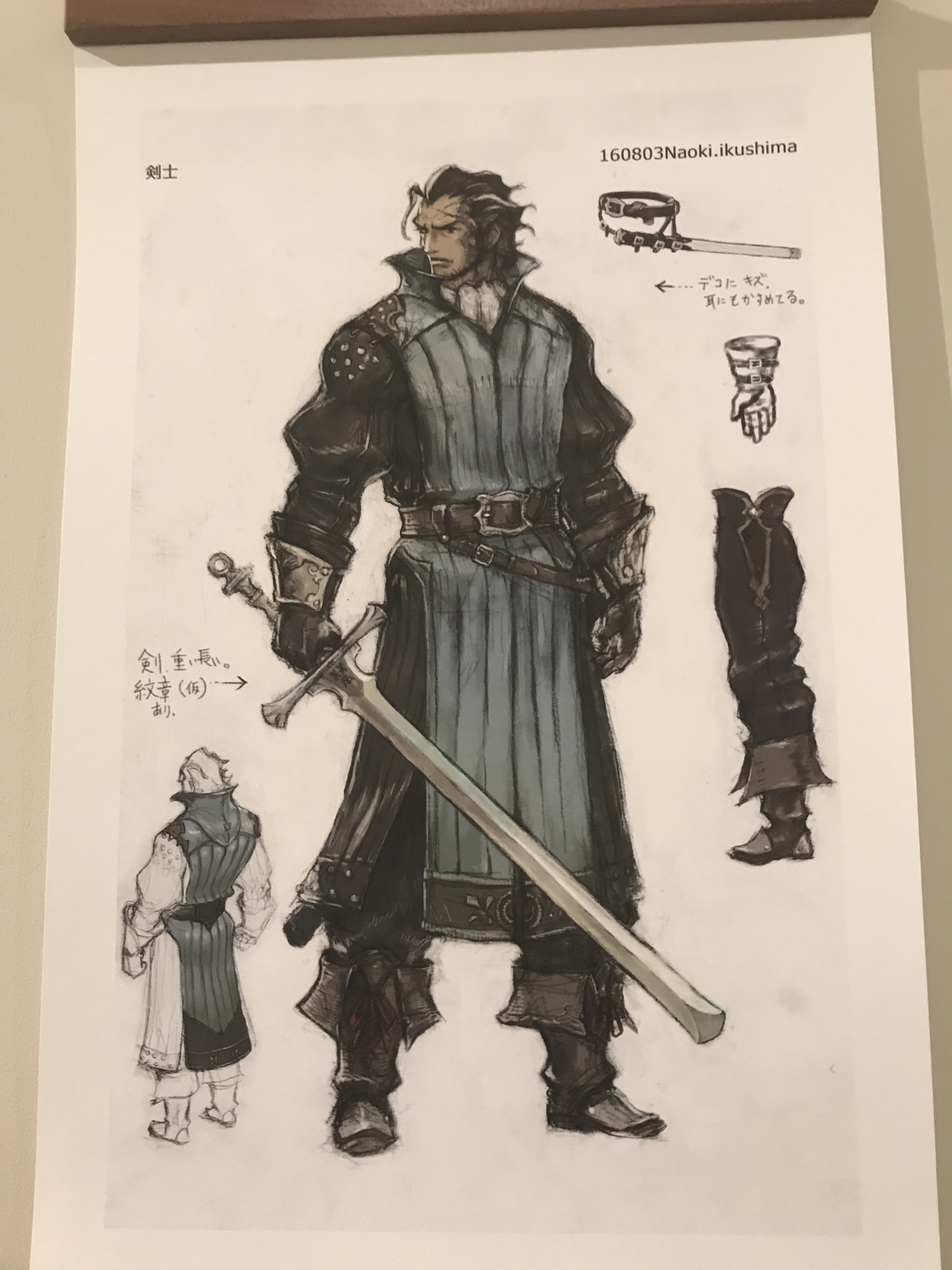 Square Enix and Nintendo joined forces today in Los Angeles to celebrate the release of Octopath Traveler. iam8bit played host to the event, which featured food, drinks, demo stations where fans could check out the demo of Square Enix’s retro-modern RPG title, and raffles. Ten lucky attendees walked away with digital codes for Octopath Travleer, while a fitting eight more went home with a copy of the Wayfarer’s Edition. Fans filled the relatively small space, some lining up for a photo op which featured a pixel graveyard, while others hovered in iam8bit’s storefront to check out concept art for each of the game’s eight protagonists

Octopath Traveler has officially released,check out the concept part above, then head on over to the Nintendo website to learn more about the game or grab a digital copy.