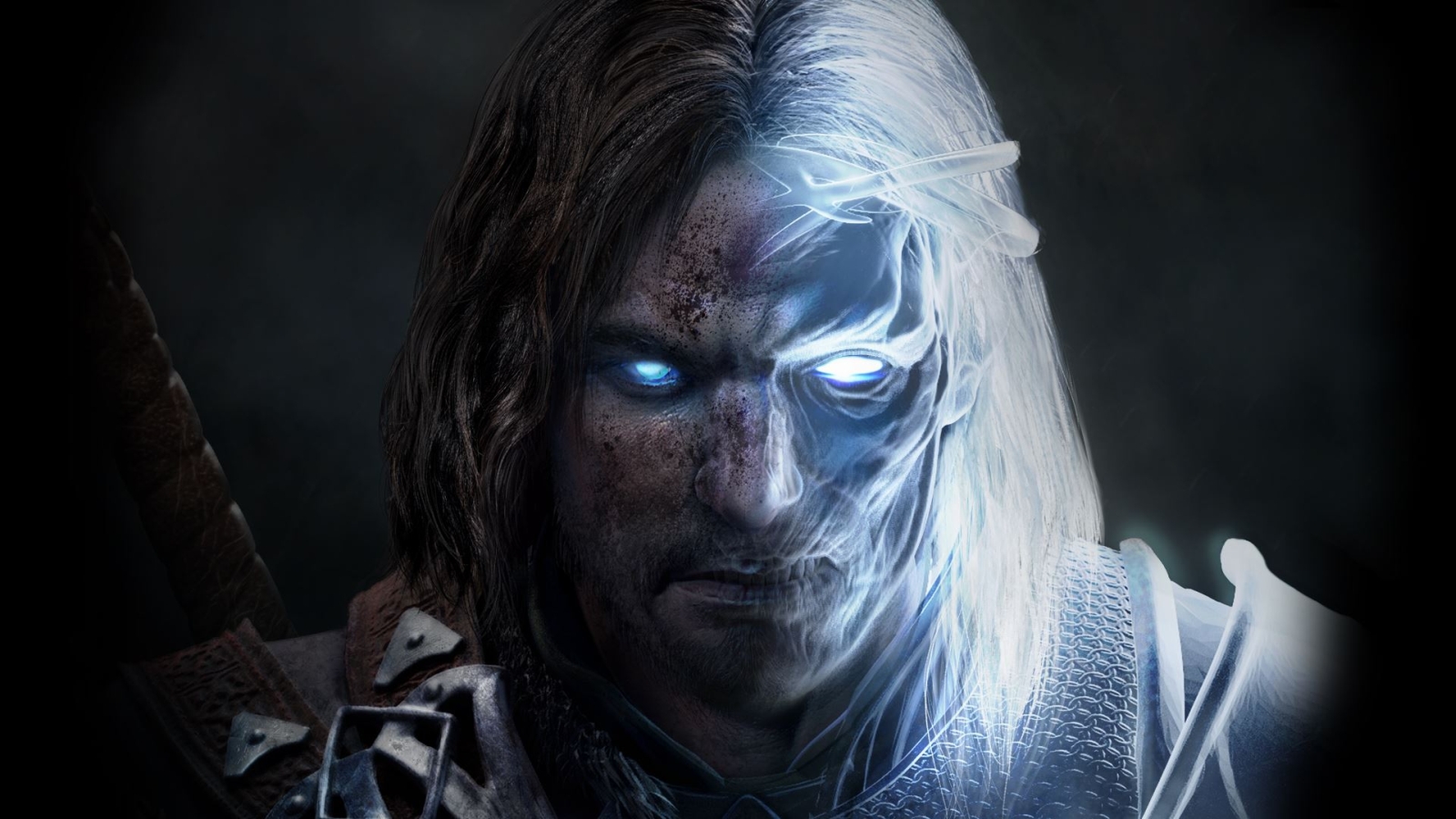 Middle-earth: Shadow of War is right around the corner, so now is a good time to catch up on its predecessor, Shadow of Mordor (our review here). Reaching back to early in the Second Age, Celebrimbor was once the greatest craftsmen (craftself?) of all time, and lord of Eregion. Partnering with their close neighbors, the Dwarves, and using their incredible combined smithing prowess, he formed the Gwaith-i-Mirdain – the “People of the Jewel Smiths” — the most advanced master craftsmen in the world. Annatar, better known as “The Lord of Gifts”, approached the Gwaith and offered to teach them how to forge the Rings of Power. These rings were meant to slow the decay of the mortal world, and would bring peace and prosperity to Middle-earth.

“With each vision, my power grows STRONGER!” – Celebrimbor

Unbeknownst to Celebrimbor or the Gwaith, Annatar (who was actually Sauron in disguise) forged the One Ring within the fires of Mt. Doom — a ring capable of controlling the other ninteen Rings of Power. In Shadow of Mordor, Celebrimbor hides the three Rings of Power meant for the elves, and then confronts Sauron. Despite a hard-fought battle, Celebrimbor was killed, along with his family. In the end of the Second Age, King Gil-galad, and King Elendil, the kings of elves and men, respectively, defeated Sauron in a last-ditch effort in the War of the Last Alliance, ending his reign for some time to come.

“How does your vengeance taste, Talion? Is not the Darkness sweet?” – The Hammer

Thousands of years later, a young Ranger of Gondor, Talion, and his family is murdered as Sauron once again comes to power. Talion rises from the grave, resurrected and merged with the wraith of Celebrimbor. Due to over a thousand years of atrophy, Celebrimbor has lost much of his memory, and Talion is his key to recover those and exact vicious revenge on the Black Hand, and ultimately, strike a blow against Sauron himself.

In the interest of ensuring I had a solid grip on the storyline for Shadow of Mordor as I charged into Shadow of War, I completed the first game again. Before I could face the Black Hand, I would have to defeat his soulless Black Captain.

With the Black Captain defeated, I closed in on my ultimate target. Defended by his Orc Warchiefs, I would soon face the Black Hand. Ultimately for Celebrimbor, however, there is one more memory for him to recall. This moment spells a revelation for he and Talion, both, as he is told “Celebrimbor is your curse. He CHOSE you… And he can release you at any time. Yes, that’s all you are, Ranger. A vessel for the Ring-Maker”.

The revelations don’t stop here. It’s further revealed that Celebrimbor was able to steal the One Ring and use it to raise a massive Orc army to field against Sauron. His eyes bright in a way that make me wonder just how much control Celebrimbor had over the ring, he assaults Sauron’s army and nearly destroys the Dark Lord…until the One Ring betrays him. This leads to his own horrific death, and that of his family, before he sees Sauron seize ultimate power using the rings they had once created together.

Talion, seeing the true power of Sauron, refuses to die. Instead, he and Celebrimbor will unite once again to do the unthinkable in their quest to ultimately destroy the Dark Lord — they will forge another Ring of Power.

My mind swims with excitement over where this story could go. Playing the game in its entirety for the second time, I had a more critical eye on the actions of our would-be co-hero Celebrimbor. His actions, his obsession with rising to power, pushing Talion to recover artifacts and memories, all suggest that Celebrimbor could be using Talion to exact revenge, or worse yet, under Sauron’s influence.

While you let that all sink in, look for our continued coverage of the game as we wait for the game’s release on on October 10th, 2017, with support for PS4 Pro and Xbox One X features, including 4K play.

Middle-earth: Shadow of War picked up a nomination for Best PC Game of E3 2017, but WON for Best Multiplatform game, as well as winning our top award for Best of E3 2017.