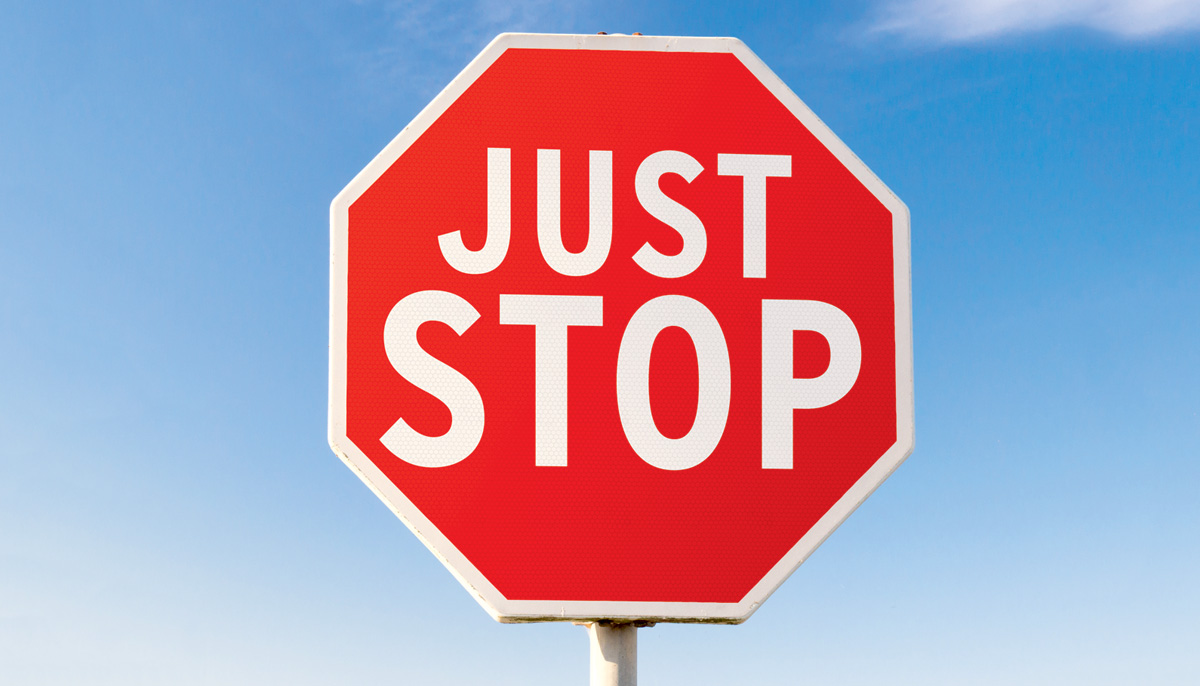 It’s a rough time for the videogame industry, and from the scope and magnitude of the stories being brought forward by employees current and former from Activision and Ubisoft recently, with Gato Salvaje cutting ties with Chris Allevone, walkouts at Riot and investigations of CEO Nicholas Laurent, a spate of over 200 banned Twitch streamers, accusations against composer Jeremy Soule and Alec Holowka, the creator of Night in the Woods (who shortly after took his own life), Luc Shelton from Splash Damage, Alexis Kennedy of Failbetter Games, Oculus co founder Michael Antonov — the list goes on and on and on. It’s clearly been a problem for a very long time.

In every response letter we see platitudes like “it’s a long process” and “we hear you” and other nonsense. In fact, the process isn’t long — you suspend those involved immediately and investigate. If found guilty, you terminate — the time for second chances has long since past, and you doubt that at your own peril.

It’s agonizing to see all of this unfold, and I wanted to condemn it publicly and offer our full support to those involved. I also want to explain why we will continue to cover games being made by these companies moving forward, for now.

Making a game like Assassin’s Creed, Far Cry, Diablo, or Overwatch takes a massive pool of talented folks at the helm for a sustained period of time. Artists, motion capture specialists, programmers, writers and more assemble to bring game worlds to life for all of us. When we see #MeToo moments like we’ve seen in recent days emerge, accusing a producer, vice president, or CEO of abuse and harassment, we cannot lose sight of the team of incredible people who are also involved in the creation of our favorite games. As such, I don’t want to dishonor those people’s bravery to come forward by then dismissing the results of their incredibly hard work.

We must demand better of companies like Ubisoft and Activision. It’s hard to take their letters seriously when there have been similar letters in 2018, 2019, 2020, and now 2021. It’s even harder when CEO Bobby Kotick releases his letter to the investment page of Activision (a man who lost his own sexual harassment lawsuit and then bafflingly stiffed his lawyers) and then immediately hires a union-busting law firm to help protect his profits. Ultimately, it’s the leaders at these companies who need to face the music as they continue to protect abusers while crying about how much they understand. We at GamingTrend.com will continue to preview and review the games that come from these companies in support of those who made them, but I leave it to you to decide whether enough systemic and lasting change has been affected to warrant giving your hard earned dollars to those who sell them. It’s beyond time for this reckoning — the time for second chances for these companies has past.