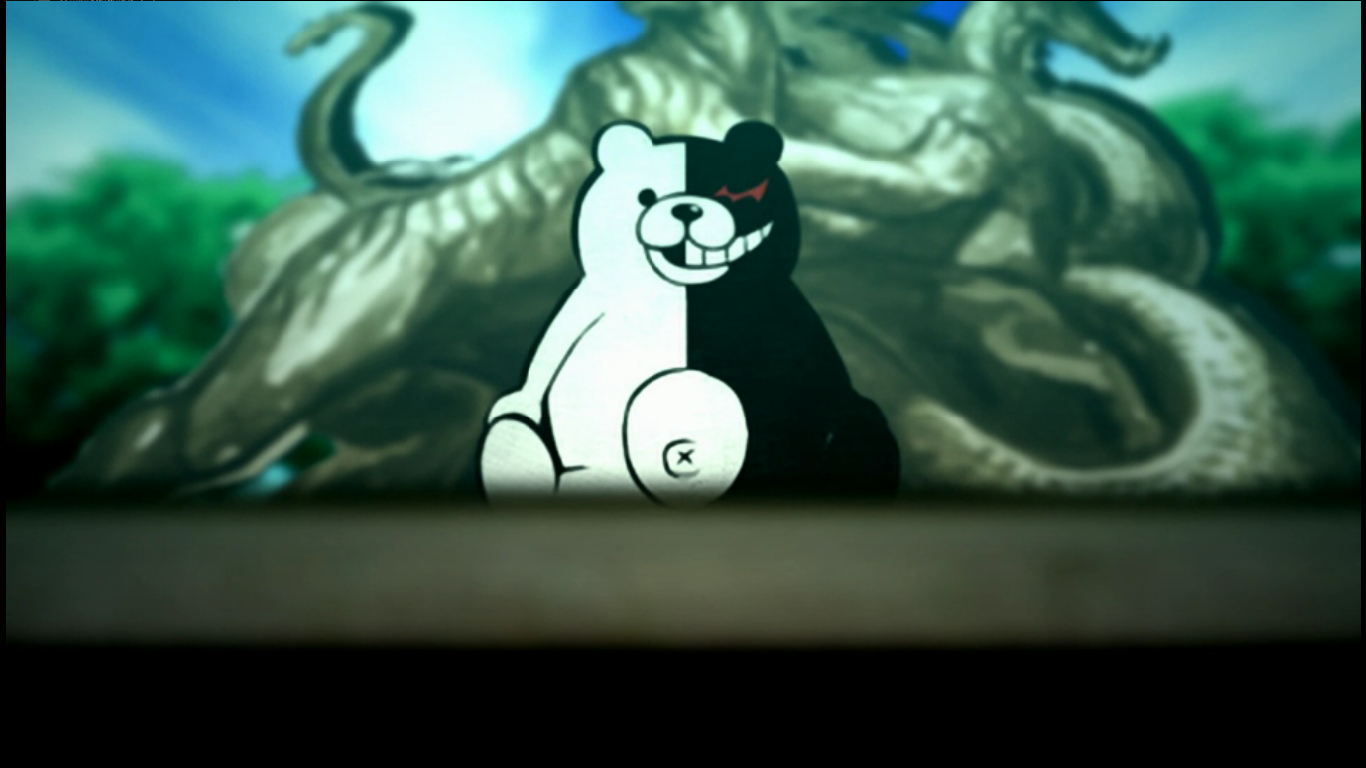 With one Danganronpa port under its belt, Abstraction Games’ port of Danganronpa 2: Goodbye Despair fares far better on PC than its predecessor thanks to some lessons learned from the first.

The game doesn’t make its way from Vita to PC unscathed, but overall Danganronpa 2 feels more polished than the first game on the platform and gives the handheld version a run for its money as the “definitive” edition of the fantastic visual novel.

Danganronpa 2 begins with a familiar setup, with new protagonist Hajime Hinata looking up at Hope’s Peak Academy as he prepares to begin his school year. Hope’s Peak is a prestigious school made only for the best of the best, with each student in attendance being invited to the academy by scouters looking for the most talented high school students in the world. As such, every student within the school is the “Ultimate” in their field. But just as Hajime is ready to begin his school life as part of this legendary academy, he finds himself somehow marooned on an island with 15 other Hope’s Peak students.

While the group is told they’re there as part of a Hope’s Peak field trip, they are soon ambushed by none other than Monokuma, Danganronpa’s malicious black-and-white bear, who tells them if any of them want to leave the island, they’ll have to kill one of their classmates and manage to deceive the rest of the group in a trial to unmask the killer.

As Hajime, it’s up to you and the surviving members of the class to investigate the murders that unfold on the island’s shores, or else the killer will be free to go and the other members of the group will face execution. However, pinning the murder on the true culprit will result in a friend’s execution as well. Finding the killer isn’t always satisfying, because it means you’re forced to watch another die in the process.

Danganronpa 2 adds upon the terrifying premise of its predecessor with more elaborate mysteries and more challenging mini games during the trials. Where the first game’s trials were often easy to call during investigation segments, Danganronpa 2 manages to play on your expectations and parallels to the first game so expertly that seemingly obvious conclusions are always undercut.

Much of those mind games come from Danganronpa 2’s constant toying with the player’s expectations of what is possible within its world. The sequel appears far less grounded than the first game, and it means much of Danganronpa 2’s larger mystery deals with how it’s able to recreate this killing game within the universe, and the absurd nature of Monokuma escalates the situation to seemingly impossible heights. It does mean you’ll have to deal with some drastic and jarring tonal shifts, and Danganronpa 2 presents you with an ever-growing pile of questions that don’t get answered until the eleventh hour. However, if you can make your way through the absurd plot points, accompanied by a cast of characters far more crazy than the first game, you’ll find the answers at the end are more than satisfying enough to explain the preposterous parts that come before.

Abstraction Games does an excellent job of bringing this crazy mystery onto PC with some great port work, which manages to avoid some technical snafus the first Danganronpa suffered from when it made the jump from Vita to PC. The visual novel runs flawlessly on the platform, and the control scheme translates well to a mouse and keyboard. However, some artwork appears grainy on the PC, as the original game’s handheld resolution has been upscaled to run at 1080p. Otherwise, Danganronpa 2 works well on PC, even if the structure feels more appropriate to a handheld for quick pick-up-and-play.

Despite some distorted artwork, Danganronpa 2: Goodbye Despair’s PC port is one that goes toe-to-toe with the game on Vita. Abstraction’s port brings Spike Chunsoft’s masterfully-crafted mystery to a significantly larger audience, and Danganronpa 2 stands out as this fantastic series’ high mark.

With mysteries more elaborate and impactful, Danganronpa 2 is a masterfully crafted story that sets the stage for some challenging puzzles of logic and deduction.