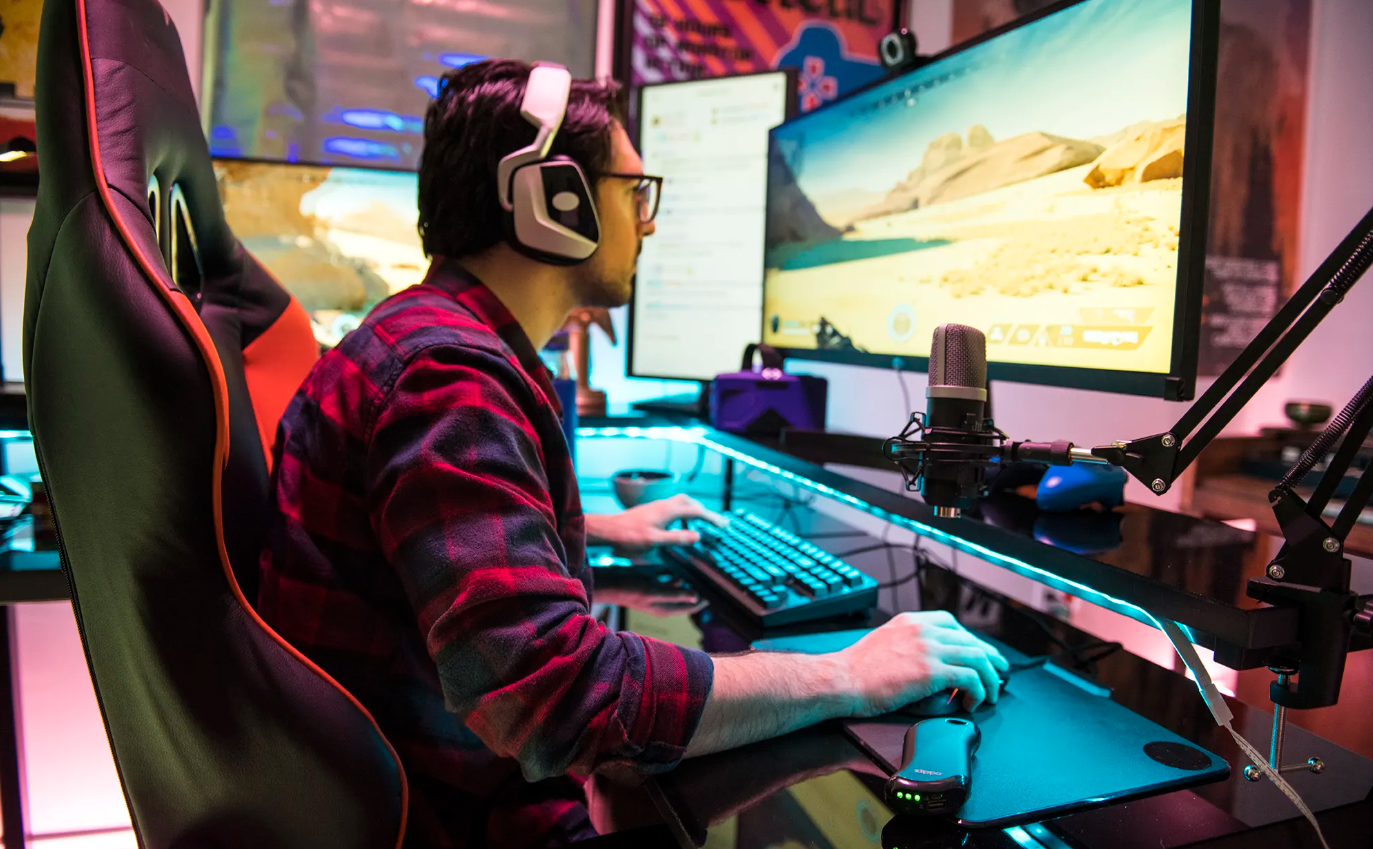 Today, Zippo announced that it has partnered with NRG’s Chicago Huntsmen Call of Duty Team for the upcoming COD League, which pits the best of the best together in competitive Call of Duty matches. In addition, the company plans to release its newest line of HeatBank 9s Rechargeable Hand Warmers, which will be used by the team and released later this year. 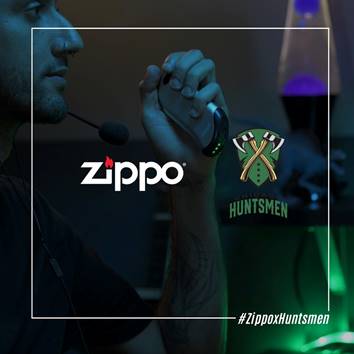 The Illinois-based team – consisting of esports stars Seth “Scump” Abner; Matthew “Formal” Piper; Peirce “Gunless” Hillman; Dylan “Envoy” Hannon; and Alec “Arcitys” Sanderson – is one of 12 professional teams across North America and Europe vying to be crowned champions of the COD League 2020. And these teams know (just ask any gamer) that split seconds count. NRG’s Chicago Huntsmen will be equipped with Zippo Rechargeable HeatBanks to keep their hands warm and moving fast.

Professional esports players have traditionally used dozens of disposable hand warmers per match to keep their hands deft, but now Zippo is on the scene, giving players a better way to maintain their supersonic reaction time. The HeatBank 9s Rechargeable Hand Warmer, Zippo’s first gaming power product, offers a reusable and reliable way to keep performance and power optimized for up to 9 hours: perfect for the team’s weekly arena matches as well as the handheld devices they need to keep powered up throughout their most epic battles.

Because the HeatBank 9s also doubles as a portable charger, powering mobile devices such as headsets, gaming controllers, phones, and portable game devices, gamers can focus on their performance and not their battery life. With 6 levels of heat intensity, dual-sided heat and an ergonomic design, the HeatBank 9s is the perfect gaming power product for priming your hands and devices to clinch ultimate victory. 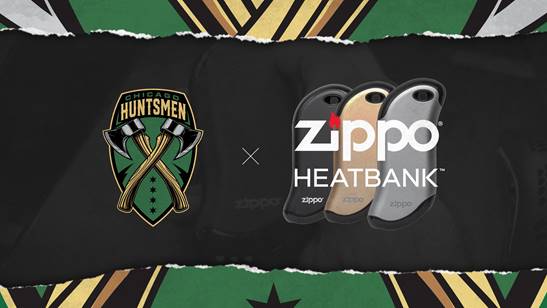 Brett Lautenbach, President at NRG, said, “We’re super excited to continue our relationship with Zippo. We saw great success working with them on NRG and look forward to introducing them to the HUNTSMEN and CDL Fanbase!”

William Kolasa, Senior Director of Integrated Marketing Communications at Zippo, said, “We are thrilled to continue our partnership with NRG in 2020 and take Zippo’s commitment to esports to the next level by building on the excitement, exclusive content, and success we had in our recent pairing with NRG’s Apex Legends team.”

Fans will be able to show their allegiance and keep their hands and devices ready for action when the exclusive collection of Zippo x NRG Chicago Huntsmen HeatBank 9s Rechargeable Hand Warmers lands during the season. However, for those unable to wait, the full line of Zippo HeatBanks, along with other Zippo gaming merch, can be purchased now at zippo.com/gaming.