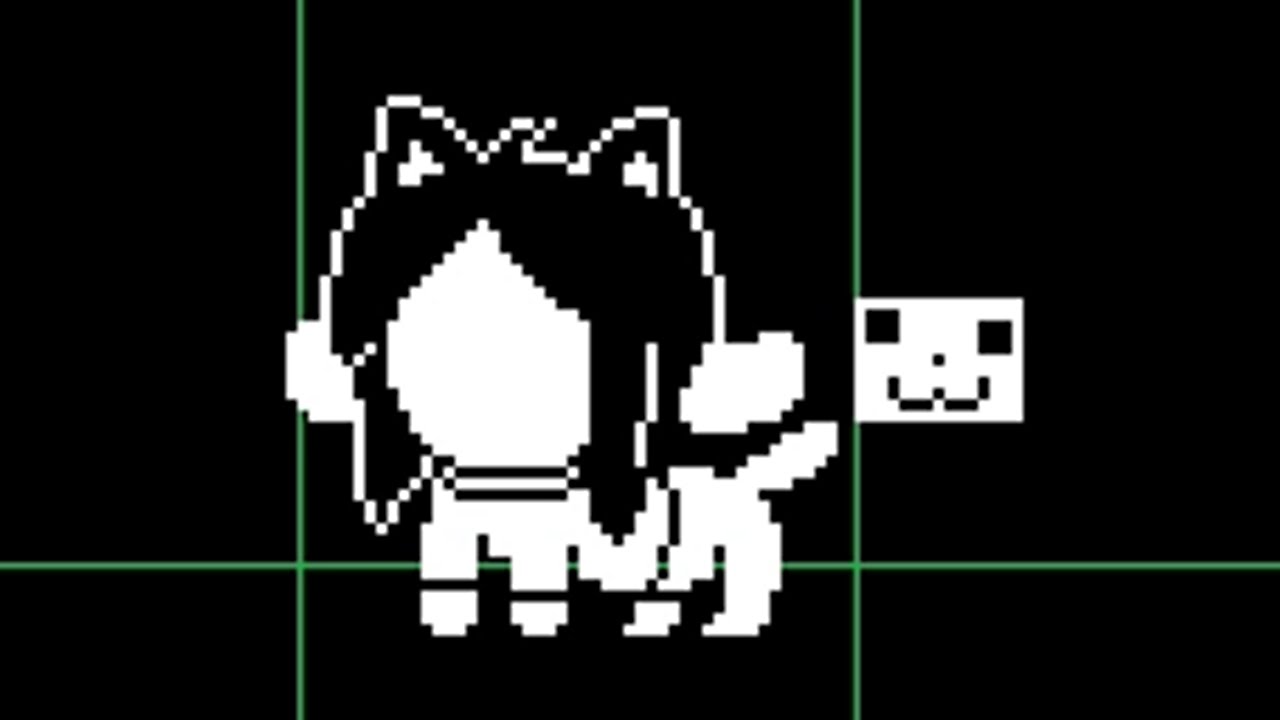 Today, YoYo Games announced that during the duration of GDC, temporary GameMaker Studio 2 Desktop licenses will be available to anyone hoping to get a taste of game development.

The free license will work from today, March 14th, until March 28th. During this period, anyone with the license can participate in events such as the Train Jam, Heart Jam, and Not Going To GDC Game Jam. This is part of YoYo Games’ effort to support the next wave of independent game developers.

“GameMaker has an incredibly efficient workflow, which makes it ideal for creating games for Game Jams. Everyone can now celebrate GDC by making a game, particularly by participating in Game Jam events such as Train Jam, which are hugely important to the long-term health of the industry. They enable creators from all disciplines to come together informally, experimenting with ideas that they might not otherwise be able to in a more commercial setting,” said James Cox, General Manager, YoYo Games. “By providing unrestricted licenses to these independent developers during this two week period, we want to give them a tool that enables quick and efficient expression. GameMaker Studio 2’s ease of use also ensures inclusivity, from a technical standpoint, is kept as high as possible.”