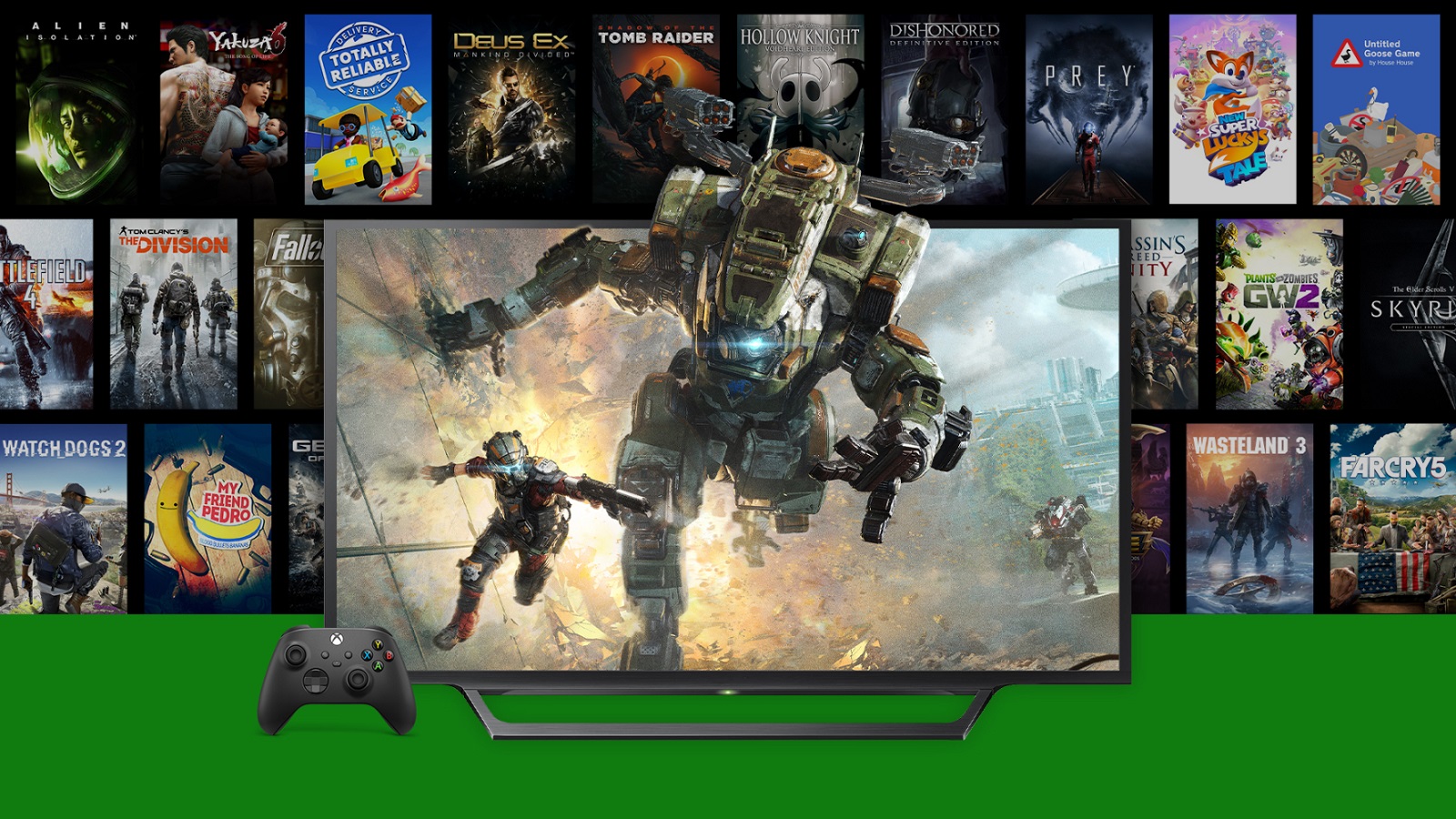 Today, Microsoft announced a whopping 70 titles that will take advantage of the Xbox Series X and S’s FPS Boost feature, which will bring the total number to 97. This feature will allow backwards compatible games to be played with higher, steadier framerates.

Back in February 2021, we shared via Xbox Wire the backward compatibility team developed FPS Boost, a feature employing a variety of new methods for nearly doubling the original framerate on select titles. Higher, steadier framerates make games visually smoother, resulting in more immersive gameplay. We partnered closely with developers to enhance the experience while maintaining the game’s original intent. And while not applicable to all games, these new techniques can push game engines to render more quickly for a buttery smooth experience beyond what the original game might have delivered due to the limitations of the hardware at the time.

In some instances, because there are higher graphics requirements to enable FPS Boost technology, we’ve had to reduce a game’s resolution to ensure it both runs smoothly and plays great. In those select cases, FPS Boost is not automatically enabled for Xbox Series X gamers, but can easily be turned on under the Compatibility Options in the Manage game and add-ons setting. To experience FPS Boost and to be able to toggle the feature on and off, make sure your console has taken the latest update and you’ve rebooted your console.

To see if the game you’re playing is running FPS Boost or Auto HDR, you can also now just tap the Xbox Button on your controller while in the game and you’ll see a Guide overlay indicator in the upper right corner if the features are enabled or not.

You can check out the list of games within the post, but you can now play enhanced hits like Yakuza 6, Watch Dogs, Titanfall 2, and Dishonored – Definitive Edition in buttery smooth increased FPS. Stay tuned for more news here on Gaming Trend.