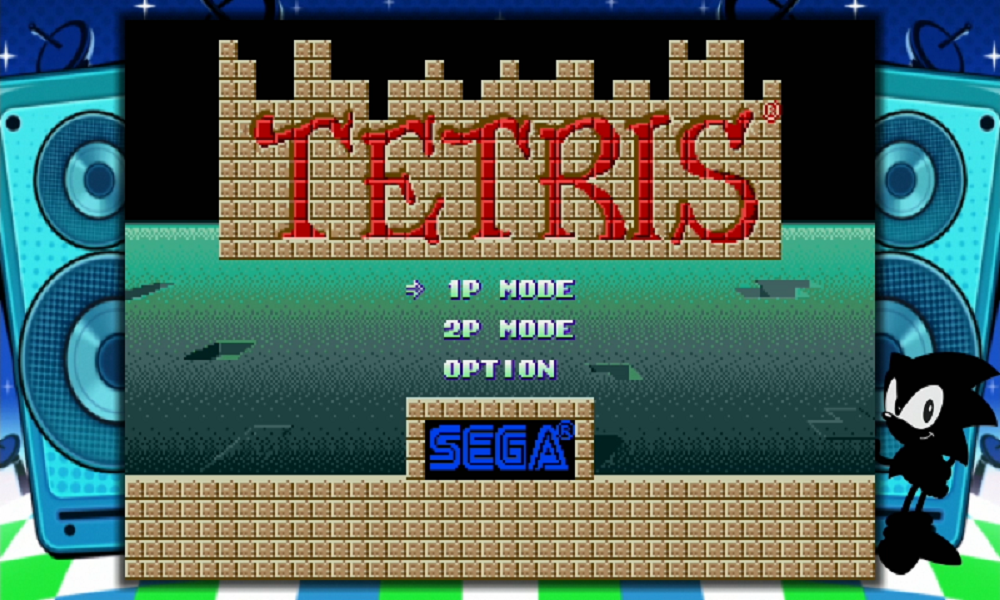 Today, Sega announced that it has increased the number of games on its upcoming Sega Genesis Mini to 42, with Tetris and Darius heading to the microconsole. In addition, the company has announced the final selections ahead of its September 19 launch, which includes games like Kid Chameleon and Strider.

That includes one of the most popular arcade games released by SEGA. The iconic Tetris® will be dropping on to the SEGA Genesis Mini! Even better, if you plan on attending this year’s E3, you’ll be among the first in the world to play it. The other will be–

WARNING! A huge shoot ’em up masterpiece Darius is approaching fast. The beloved arcade classic is making its way to a brand-new platform, and you won’t need three monitors to enjoy all its legendary, aquatic-themed glory.

Another title leading the pack is one of the most iconic and intense motorcycle-racing experiences in Road Rash II. Grab your trusty chain or bat and compete in brutal street races alone or with a friend in 2-player split-screen action!

Finally, we have the game that made all your non-Genesis owning friends jealous, the one that was a cut above the rest, Strider. Take on mechanical beasts of all shapes and sizes as you flip and climb around futuristic Soviet Russia in a near-perfect arcade port.

But that’s certainly not all! Here are the rest of the amazing titles coming to the SEGA Genesis Mini:

SEGA Genesis Mini, By the Numbers:

42 games, handled by M2, one of the foremost developers in porting and emulation of classic video games, for just $79.99.

The best-of-the-best from SEGA and our partners at Konami, Capcom, EA, Disney, Interplay, and The Tetris Company.

For those wondering about the full list, here’s what the Genesis mini will offer: