Vertigo Games recently unveiled that it will bring its VR co-op shooter After the Fall to Oculus headsets this summer, the same time as previously announced PC VR and PSVR versions in the same timeframe. In addition, cross-platform multiplayer between all platforms will be available, with a new trailer showcasing the four-player chaotic mayhem of the game.

Today on the first Oculus Gaming Showcase, Vertigo Games, the VR specializing publishing and development arm of the global Koch Media Group, have announced the VR co-op action FPS After the Fall for the Oculus Quest platform. With the Oculus Quest version scheduled to launch simultaneously with the already announced PC VR and PlayStation VR versions in Summer 2021, After the Fall will support cross-platform multiplayer between all platforms.

Best known for the platinum selling VR FPS Arizona Sunshine, with this next major entry in the VR action FPS genre, Vertigo Games will be bringing fast-paced four player co-op action to VR players worldwide. Together with up to three friends or solo, players will venture into a post-apocalyptic urban wasteland set in an alternate 1980s LA and fight for survival.

“Right from the start, our biggest goal with After the Fall has been to deliver VR players a 1980s inspired post-apocalyptic co-op shooter romp for them to take on together with friends – regardless of the platforms they play on – and we can’t wait to hear what players will think of the first glimpse at the action gameplay we’ve revealed today,” said Trevor Blom, Technical Director at Vertigo Games. “Each of the VR platforms that After the Fall is developed for comes with its own opportunities and challenges, and having added Oculus Quest into the mix with uncompromised gameplay is a technical achievement that I am incredibly proud of.” 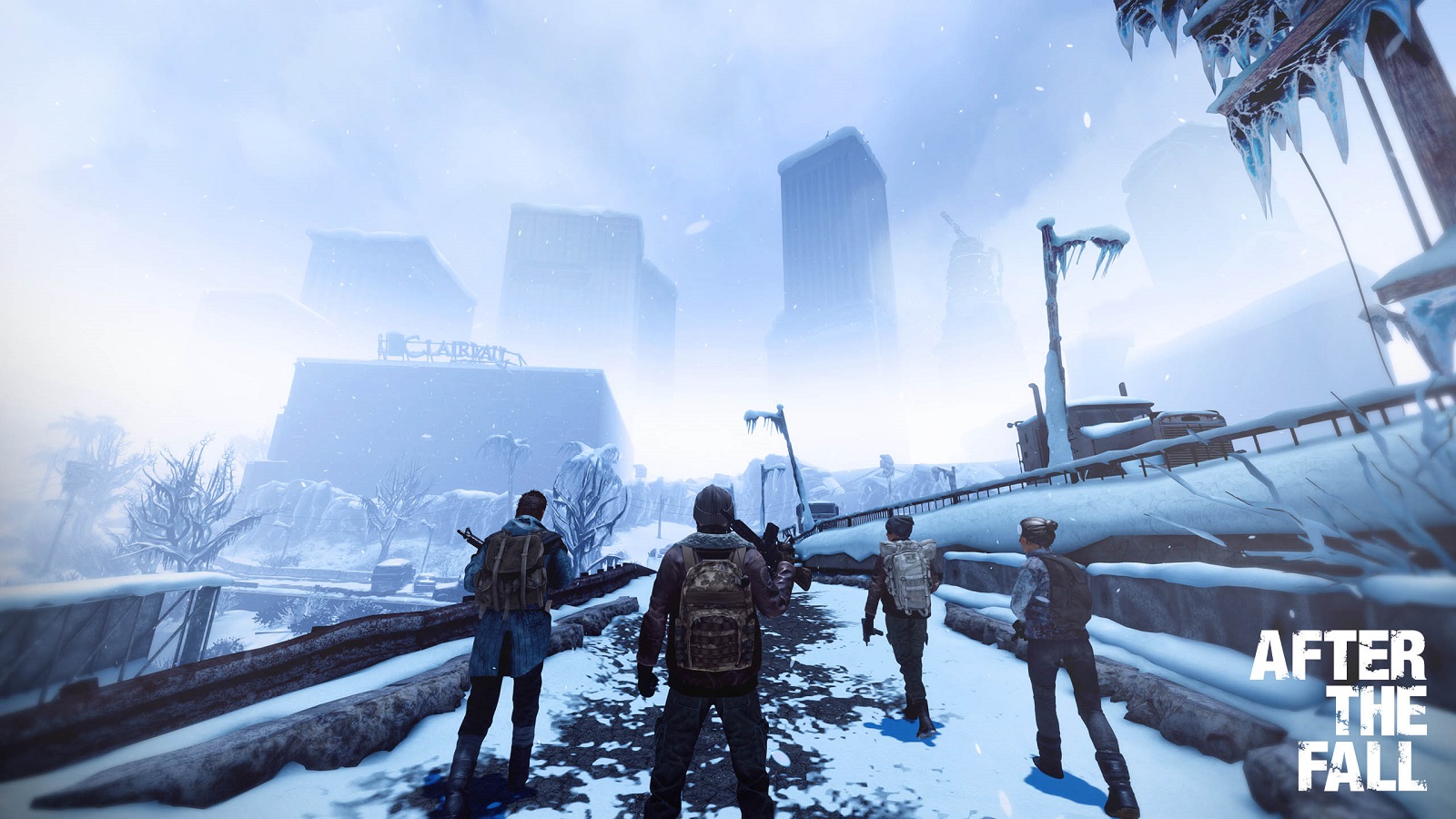 Armed with full VR motion controls, players will venture out into enemy territory in teams of four, or accompanied by AI companions, wielding an arsenal of unique and deadly weapons in the face of hordes of Snowbreed – ferocious undead creatures that have driven humanity below ground – all in order to secure mankind’s survival for another day.

Developed by Vertigo Studios (Arizona Sunshine) and published by Vertigo Games, After the Fall will be coming to Oculus Quest, PlayStation VR and PC VR platforms in Summer 2021.