At today’s E3 conference, Bethesda announced a brand new title called Deathloop. Deathloop is a first person action game where players will be placed in the middle of a conflict between two incredible assassins. There seems to be a cycle of death and rebirth; explore and fight in order to determine the cause of the cycle and potentially put an end to it.  Here’s what little we know so far:

From the team at Arkane Lyon comes an innovative take on first-person action. “DEATHLOOP” transports players to the lawless island of Blackreef in an eternal struggle between two extraordinary assassins. Explore stunning environments and meticulously designed levels in an immersive gameplay experience that lets you approach every situation any way you like. Hunt down targets all over the island in an effort to put an end to the cycle once and for all, and remember, if at first you don’t succeed… die, die again.

With no word of an official release date, be sure to check back in to Gaming Trend for updates and other news. 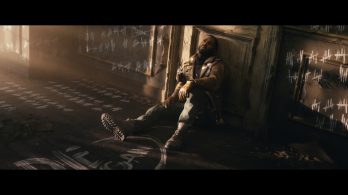 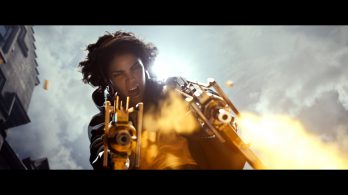 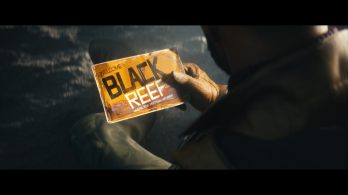 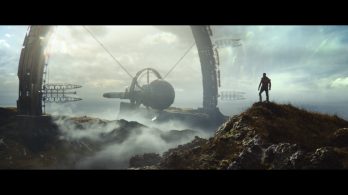