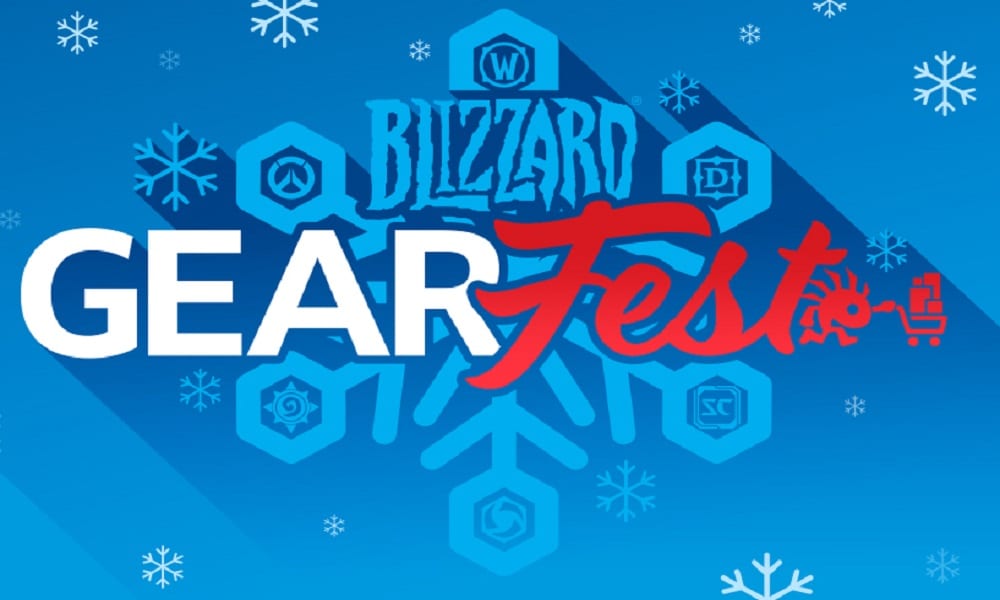 It’s time for ho-ho-for the Horde as Blizzard has just announced that its Blizzard Gear Fest will begin on November 6. The new merch drop will feature physical items from Blizzard’s catalog, but if you’re a bit impatient to get your holiday shopping done, Blizzard has also released six preview items from World of Warcraft: Shadowlands right now!

From a Blizzard news post, which highlights a headliner:

Just in time for the holidays, we are launching Blizzard’s Gear Fest! This event will include product launches across all our franchises so you can find that special someone (or yourself) the perfect gift this holiday season.

Blizzard Gear Fest officially begins November 2 on the Blizzard Gear Store, but we’re getting ahead of the festivities by launching 6 brand new World of Warcraft: Shadowlands products, including the epic Warchief Thrall Premium Statue, right now! 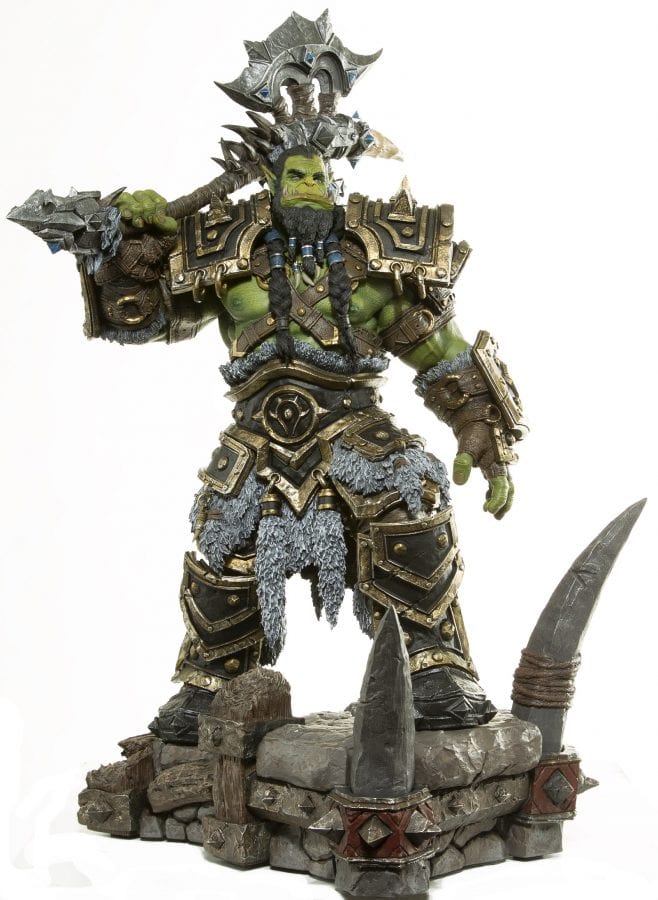 This epic statue weighs a whopping 45 pounds and will tell any friend or family member you’re “FOR THE HORDE!” The statue comes in two variants, including a limited-edition gray version available only through the Blizzard Gear Store.

Check out more items through the Blizzard store, and stay tuned for more news here on Gaming Trend.