Today, Sony released a new State of Play video which unveiled more details of the upcoming Ratchet & Clank: Rift Apart, which will be released for PlayStation 5 on June 11. The presentation highlights new character Rivet as well as more gameplay mechanics and features. 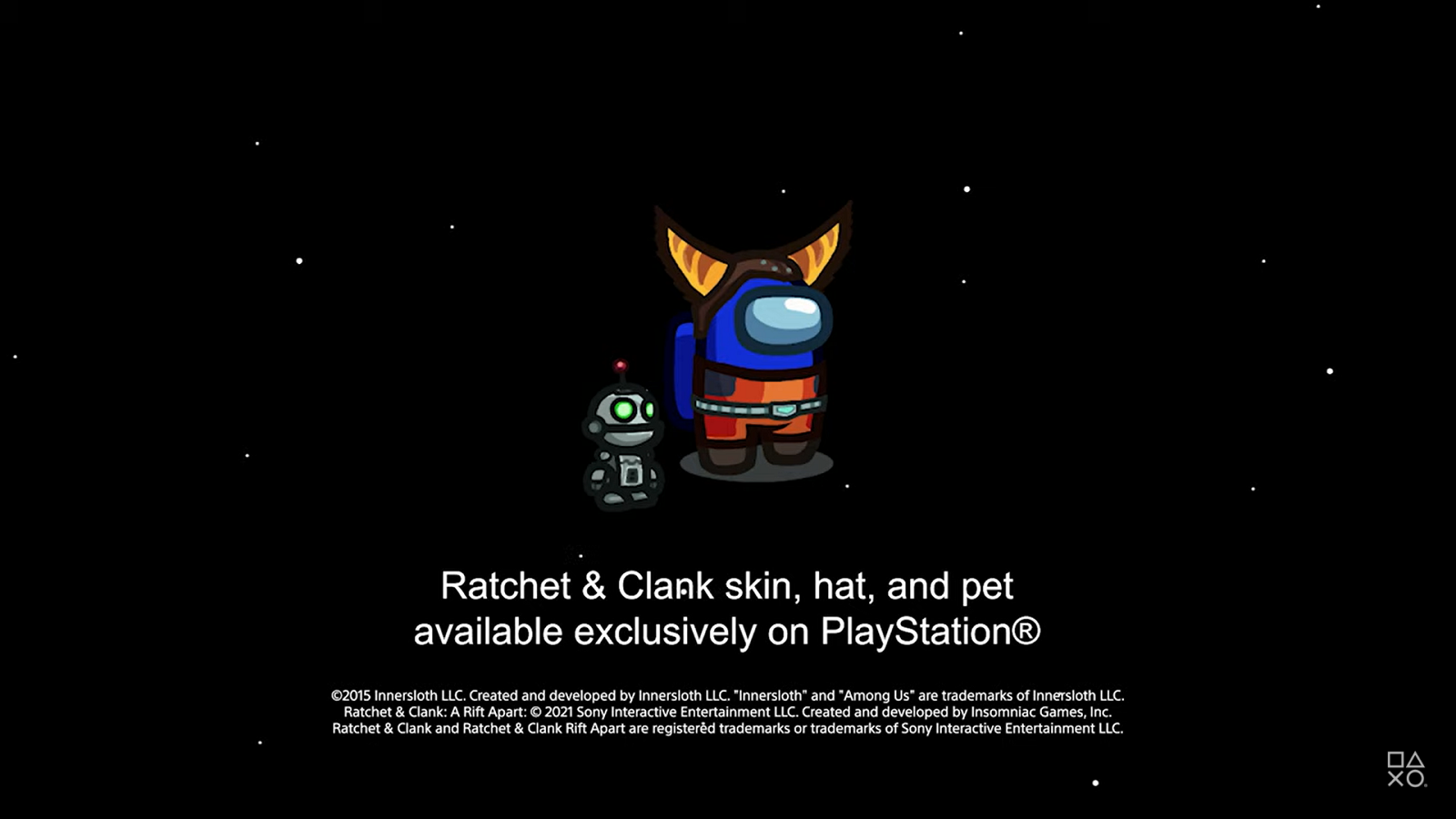 In addition, a new deep dive of Subnautica: Below Zero was released, which will head to PlayStation consoles on May 14, as well as an Among Us announcement for PlayStation systems later this year. For those who purchase the PlayStation version of Among Us, there will be a special Check the above video for more details, and stay tuned for more news here on Gaming Trend.